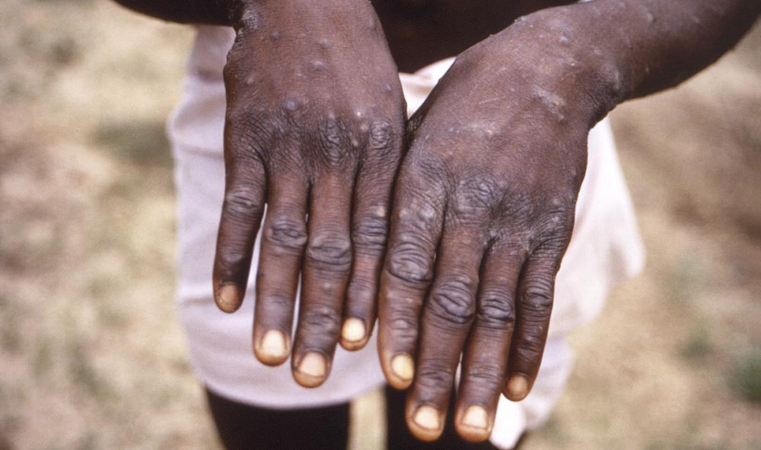 The monkeypox patient who fled the May Pen Hospital in Clarendon on Saturday afternoon is back in isolation after reportedly being picked up at his home, Loop News understands.

In its statement, the health ministry said it received reports that sometime after noon – the patient, who presented to the public health system on July 5, having arrived in Jamaica some five days earlier from the United Kingdom – was placed at an isolation facility, but left through a bathroom window of the facility and had a car waiting on Saturday about midday.

The ministry had appealed to members of the public for information on the whereabouts of the patient. He is being held in isolation until the highly contagious viral disease is cleared up.

Symptoms of monkeypox, a viral disease, include fever, intense headache, swelling of the lymph nodes, back pain, muscle ache, lack of energy, and / or rash. Person-to-person spread occurs through: direct contact with monkeypox skin lesions or scabs; contact with clothing or linens (such as bedding or towels) used by an infected person; and coughing or sneezing.

The virus enters the body through broken skin (even if not visible), the respiratory tract, or the mucous membranes (eyes, nose, or mouth). The incubation period is between five and 21 days.

Members of the public who experience fever, intense headache, muscle aches and / or rash on the skin, must immediately isolate and call ahead to their health center or doctor before visiting.

All members of the public should wear a mask, frequently wash hands and practice physical distancing, as part of infection prevention and control efforts, the health ministry said.