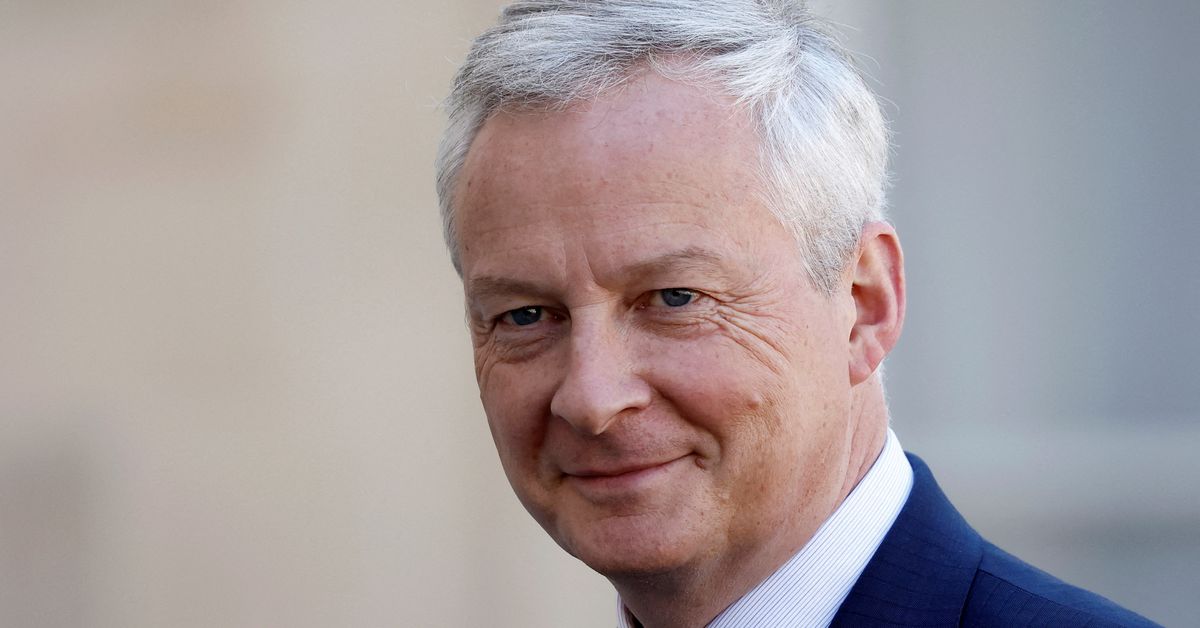 AIX-EN-PROVENCE, France, July 10 (Reuters) – The French government is preparing for a total cutoff of Russian gas supplies, which it sees as the most likely scenario in its forward planning, French Finance Minister Bruno Le Maire said on Sunday .

With about 17% of its supply coming from Russia, France is less dependent on Russian gas than some of its neighbors, but the government has been preparing contingency plans.

A cutoff is particularly problematic now because France’s nuclear power generation would struggle to pick up the slack as many reactors are currently down for maintenance.

“I think that a total cutoff of Russian gas supplies is a real possibility … and we need to prepare for this scenario,” he said on the sidelines of a business and economics conference in southern France.

“It would be totally irresponsible to ignore this scenario,” he said. Earlier in the conference he described such a Russian gas cutoff the “most likely scenario”.

Le Maire said the first line of defense was for households and businesses to cut energy consumption, then the construction of new infrastructure like a floating plant that will be able to regasify liquid natural gas shipments from overseas.

More drastically, the government is also looking company by company to see which can be forced to lower production to save energy if necessary, Le Maire said.