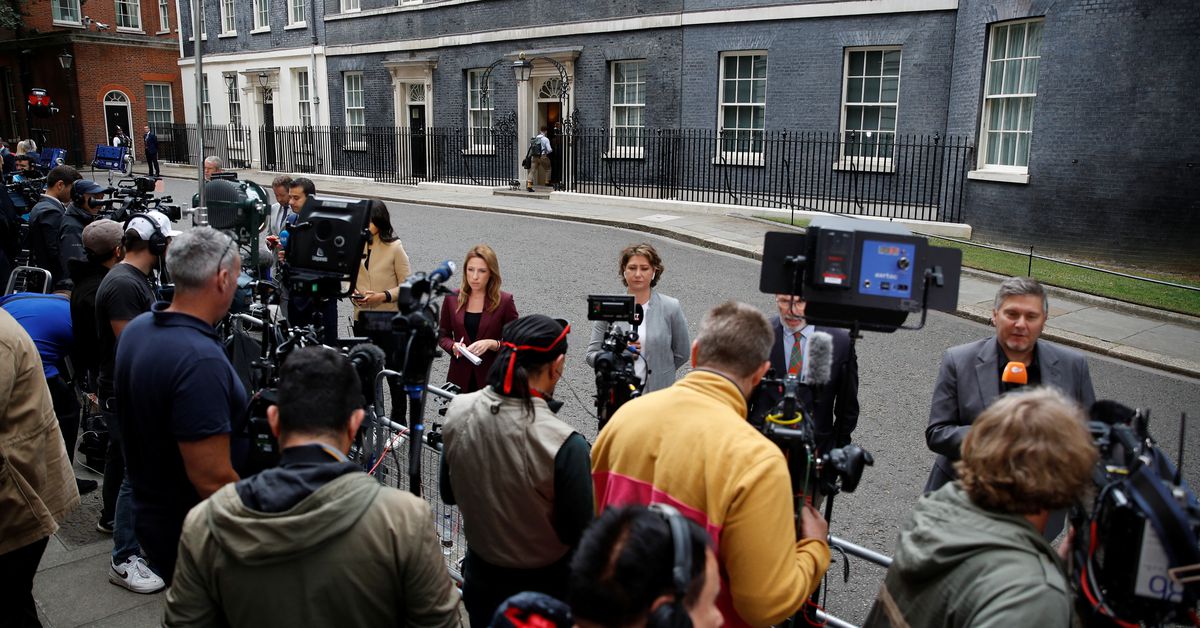 LONDON, July 9 (Reuters) – Four further candidates have joined the increasingly crowded field of Conservatives vying to succeed Boris Johnson as British prime minister, as the committee overseeing the contest looks to speed up the process of whittling down the numbers.

The Conservative Party’s so-called 1922 Committee of Legislators will set out the exact rules and timetable for the contest next week, after Johnson was forced to quit by his own party. Many lawmakers are pushing for a fast-tracked process.

On Saturday, Transport Secretary Grant Shapps, finance minister Nadhim Zahawi, and former ministers Jeremy Hunt and Sajid Javid became the latest Conservative lawmakers to officially declare they were putting themselves forward for the leadership, taking the total to eight, with at least two morestill expected to join the race. [nL1N2YN1MO]

The Mail on Sunday said Foreign Secretary Liz Truss would launch her campaign on Monday with a promise to cut taxes and tackle the cost-of-living crisis, while one of her main rivals for the role, Defense Secretary Ben Wallace, ruled himself out.

“My aim is a simple one: to provide the opportunities that were afforded to my generation, to all Britons, whoever you are and wherever you come from. To steady the ship and to stabilize the economy,” Sky News quoted Zahawi, who was appointed finance minister by Johnson on Tuesday after Sunak resigned, as saying.

Shapps told the Sunday Times he was ruling out holding a national election if successful, but would produce an emergency budget within his first 100 days that would cut taxes for the most vulnerable and provide state support to firms with high levels of energy consumption.

Hunt, a former foreign secretary and health minister who lost out to Johnson in the 2019 leadership race, and Javid, a former finance minister, both said as leaders they would cut corporation tax to 15%.

Javid, whose resignation as health minister on Tuesday helped build pressure against Johnson to go, also said he would reverse an increase in social security contributions which took place in April.

“We can not afford not to have tax cuts,” Javid told the Telegraph newspaper.

Conservative lawmakers will hold a series of votes to reduce the field to two final candidates, who will then face a postal ballot of the wider Conservative Party membership.

“Clearly what we would want to do, and I think even the candidates would admit this is, is to eliminate some of those that are clearly not going to get enough support to get in the last two at a relatively early stage,” 1922 Committee treasurer Geoffrey Clifton-Brown told Times Radio.

Clifton-Brown said this could be done by upping the number of signatures from other Conservative lawmakers required to be nominated, and by increasing the threshold of votes candidates must receive to progress to the next round.

“I think we will be able to frame a process to actually come up with two names by the time parliament goes down on the 20th of July,” he said. “We should have an answer by the time of the party conference in October and maybe before that.”

Wallace, who has risen in popularity thanks to his handling of the Ukraine crisis and was considered one of the frontrunners, ruled himself out on Saturday. read more

“It has not been an easy choice to make, but my focus is on my current job and keeping this great country safe,” he said on Twitter. 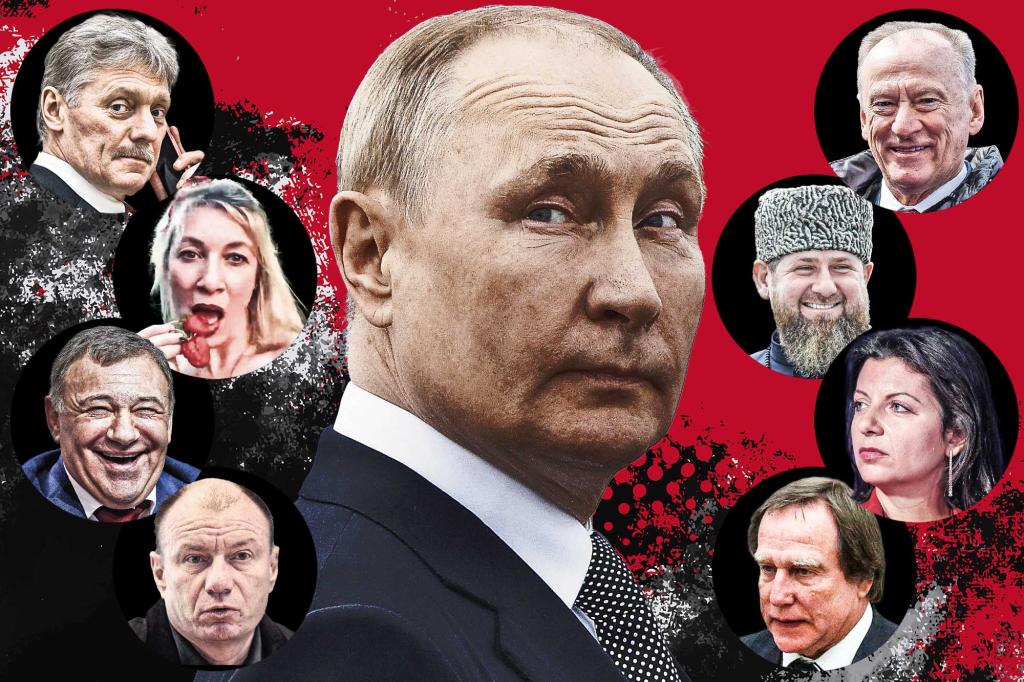