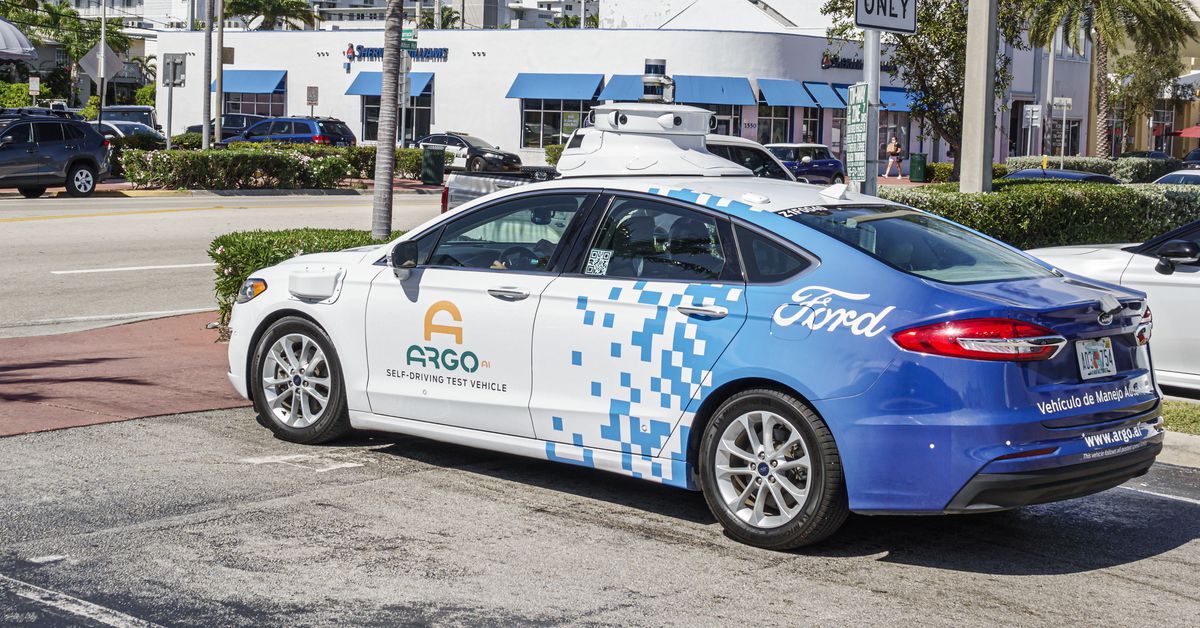 Argo AI, an autonomous vehicle startup backed by both Ford and Volkswagen, has laid off about 150 employees, as reported earlier by Bloomberg spirit The Wall Street Journal. The move is supposed to offset a period of rapid growth, in which the company hired more employees than needed.

“With incredible growth and progress made in our mission to deploy driverless vehicles, we are making prudent adjustments to our business plan to best continue on a path to success,” Argo AI said in an emailed statement obtained by Bloomberg. The Verge reached out to Argo AI with a request for comment but did not immediately hear back.

As noted by the WSJ, the layoffs make up about 6 percent of the Pittsburgh-based company’s 2,000-person team. Argo AI was founded in 2016 by Bryan Salesky, the former head of hardware development for Google’s autonomous vehicles (AVs), and Peter Rander, who previously served as an engineering lead for Uber’s self-driving branch. Ford injected $ 1 billion into the company in 2017, and Volkswagen followed up with a $ 2.6 billion investment in 2020.

This funding has allowed the company to build out its AV business in several US cities as well as overseas. Argo AI is currently in the process of testing fully autonomous vehicles in Miami and Austin and plans on partnering with Lyft in both cities. It’s also teaming up with Walmart to deploy a driverless delivery service in Miami, Austin, and Washington, DC, and is working towards its goal of launching an automated rideshare service with Volkswagen in Germany by 2025.