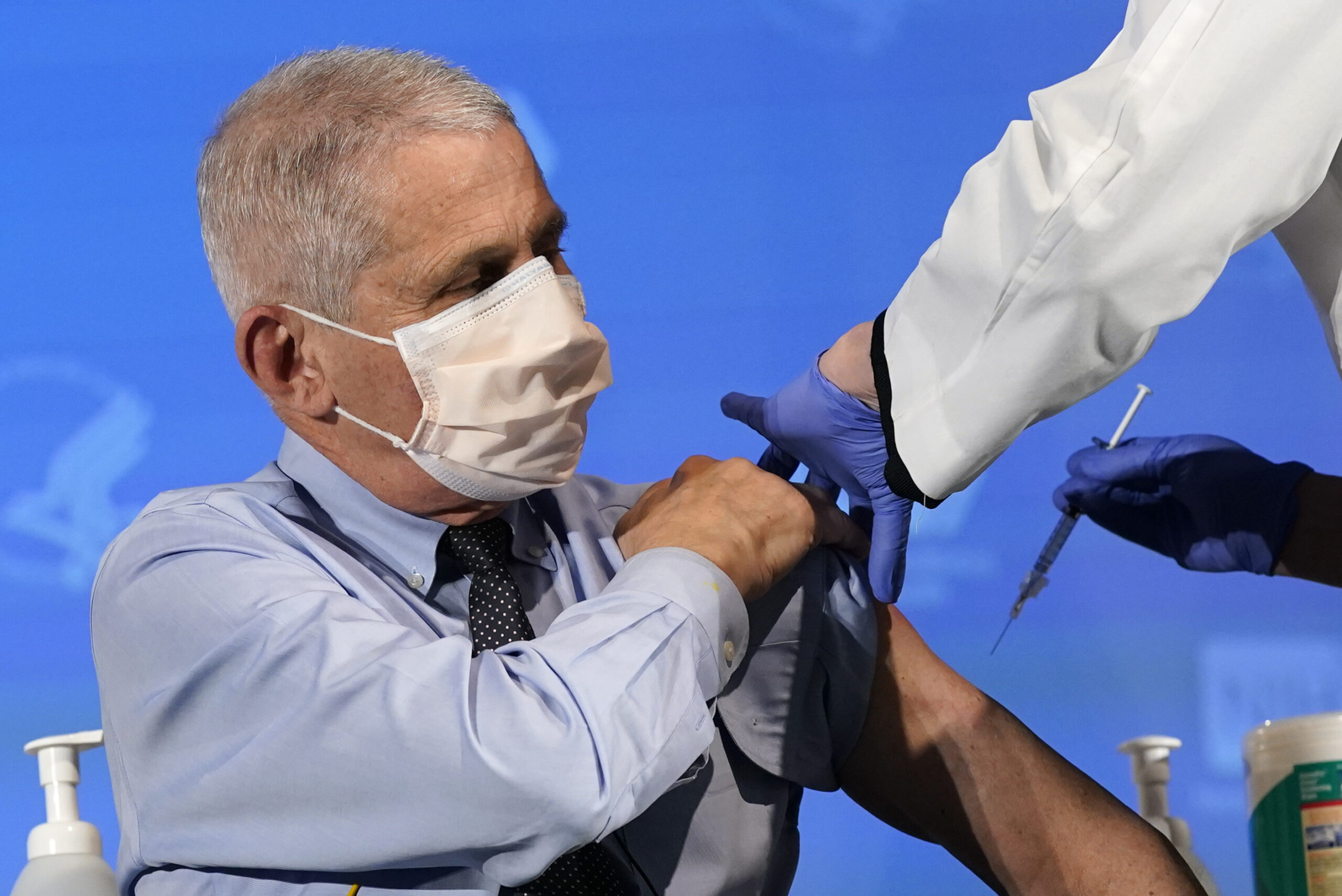 While many COVID restrictions have fallen by the wayside over the past several months, many businesses and universities are still enforcing vaccine mandates for new hires or students.

Despite the clear, substantial evidence that the vaccines do not prevent the spread of the virus, administrators have steadfastly refused to change course on mandates.

Whether out of a desire to avoid admitting they were wrong or a willful disregard for reality, these pernicious policies have continued to affect tens of millions of people.

Now a new pre-print study involving a systematic review and secondary data analysis conducted by Italian researchers has attempted to academically measure the effectiveness of the vaccines against Omicron.

While many have acknowledged that the two dose vaccination series no longer protects against symptomatic infection, as recently as December 2021, Dr. Fauci claimed that boosters were 75% effective in preventing Omicron induced symptoms.

The researcher’s results do not bode well for the nation’s highest ranking public health “expert” and those appealing to him to justify their indefinite mandates.

In direct contradiction to Fauci and other “experts,” findings from the study suggest a vaccine effectiveness of less than 20% against infection and less than 25% against symptomatic disease after only a few months:

“We found a marked immune escape associated with Omicron infection and symptomatic disease, both after the administration of two and three doses. The half-life of protection against symptomatic infection provided by two doses was estimated in the range of 178-456 days for Delta, and between 66 and 73 days for Omicron. Booster doses were found to restore the VE to levels comparable to those acquired soon after administration of the second dose; however, a fast decline of booster VE against Omicron was observed, with less than 20% VE against infection and less than 25% VE against symptomatic disease at 9 months from the booster administration. ”

It’s important to point out that the FDA’s threshold for authorizing the COVID vaccines was 50% efficacy in preventing the disease.

Not only is the initial two dose series incapable of maintaining that standard, the booster dose, which according to Fauci was to “keep people healthy,” rapidly fades to half that percentage against symptomatic illness.

It’s notable that their evidence review excluded studies that measured antibody levels to calculate effectiveness, considering the FDA authorized the vaccines for young children based on antibody production:

“Regulators allowed the vaccine makers to infer efficacy by demonstrating that the vaccines could elicit antibody levels similar to those that have been protective for teens and young adults, a concept known as immunobridging. That helped to speed up the trials. ”

Instead of the FDA desperately hoping that antibody levels would lead to high rates of effectiveness, this research demonstrates the exact opposite.

Remember too that Moderna claimed its vaccines were “100% effective” in teenagers, and Fauci said in an interview that they were “virtually 100% efficacious.”

In light of this, it’s impossible to reasonably defend booster mandates for healthy college students or for employees based on “protecting the health and wellbeing of others.”

There is little to no protection against infection with the dominant variants, demolishing any pretense of necessity for mandates.

Somehow it seems doubtful though that any of the supposed “experts” or their partners in the media will be revisiting past statements in light of new research showing their estimates were hopelessly incorrect.