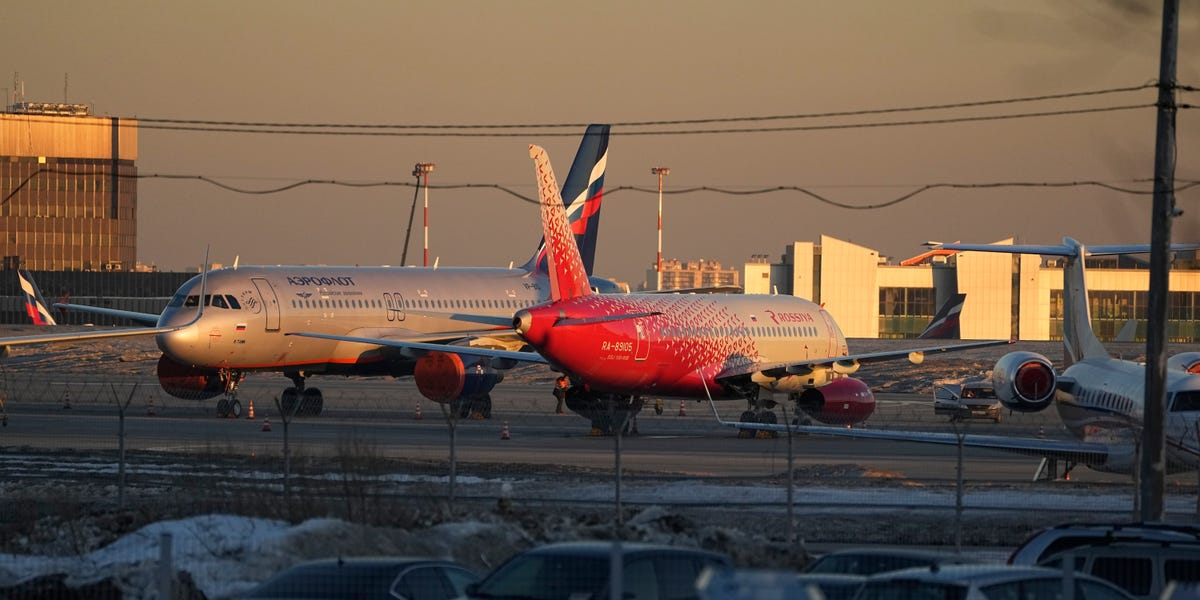 An aircraft leasing company has taken a $ 1.6 billion hit on dozens of planes stuck in Russia that it does not expect to get back.

The CEO of Dublin-based SMBC Aviation Capital, Peter Barrett, said in the company’s quarterly results that 34 aircraft were being leased to the Russian state.

The company said it had complied with sanctions on Russia following the invasion of Ukraine and terminated its leasing agreements.

However, Moscow passed a law in mid-March allowing airlines to put leased aircraft from foreign countries on Russia’s aircraft register, all but confirming a likely default on aircraft loans.

“Following the Russian invasion of Ukraine earlier this year our thoughts and concerns are first and foremost with those in Ukraine and beyond who are impacted by this terrible conflict,” Barrett said.

“34 owned aircraft remain in Russia despite SMBC Aviation Capital terminating the leasing of these aircraft in line with international sanctions, which Russian airlines continue to fly within Russia and to countries from which repossession has not been possible.”

The company was unlikely to be able to recover the planes and was therefore taking a $ 1.6bn writedown, he added.

SMBC had insurance coverage and expected to recover much of that sum.

A legal battle over who is liable to pay for those losses is likely. Sources at Lloyd’s of London, which insures leased aircraft, told The Telegraph newspaper in May that it was ready for a dogfight over losses on leased planes totaling almost $ 10 billion.

Data from Ascend by Cirium shared with Wired showed the number of commercial jets in Russia had fallen from 968 in late February to 876 in May. Separate data showed there were 515 commercial jets and turboprops leased to Russian airlines by non-Russian lessors before the conflict began.

Bed Bath & Beyond, AMC and more 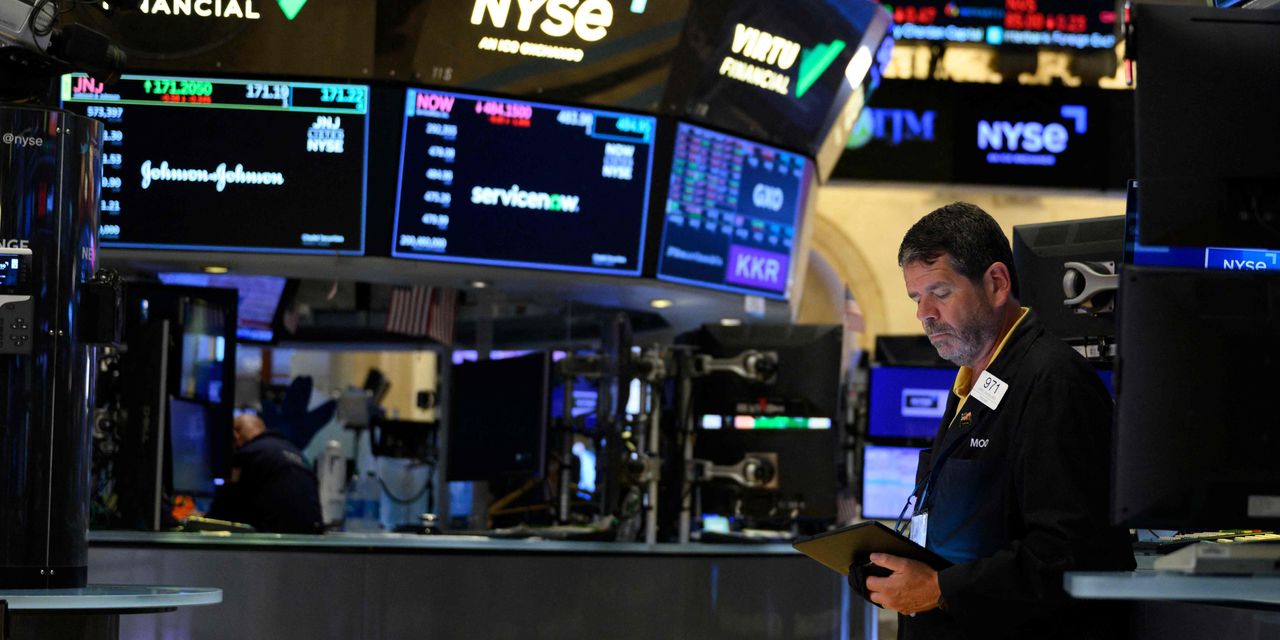 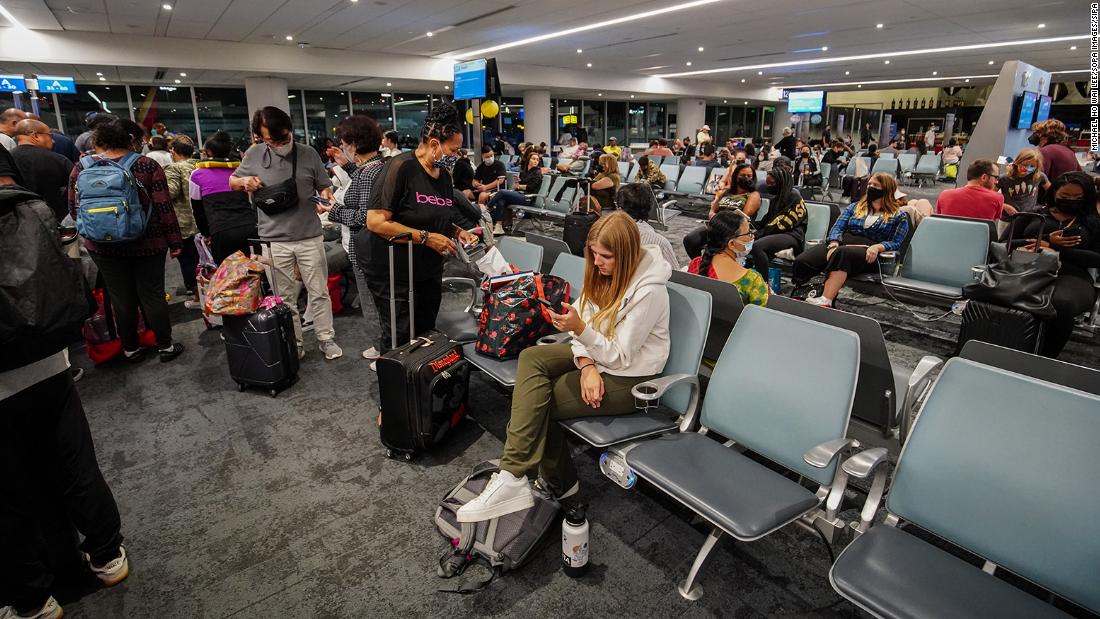