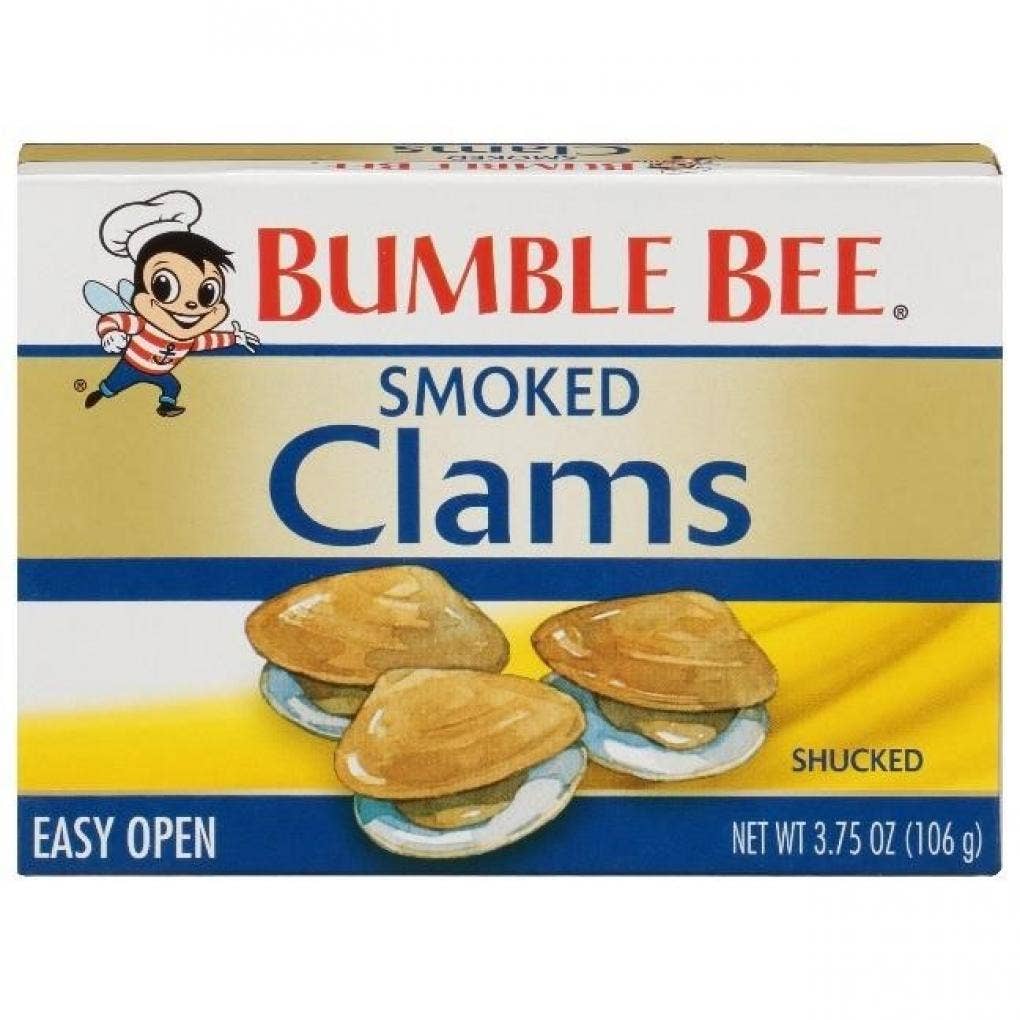 Bumble Bee has voluntarily recalled its 3.75-ounce cans of smoked clams after tests by the Food and Drug Administration (FDA) revealed harmful levels of a class of chemicals known as PFAS, better known as “forever chemicals.”

According to the FDA, the recall only applies to 3.75-ounce cans of Bumble Bee Smoked Clams with the UPC Label 8660075234, which came from a third-party manufacturer in China.

5 EXECUTIVES FROM POULTY INDUSTRY FOUND NOT GUILTY OF PRICE FIXING

The clams were distributed to “a limited number” of retailers nationwide, the FDA said, and no illnesses have been reported.

Per-and polyfluoroalkyl substances (PFAS) are a diverse group of human-made chemicals used in a wide range of consumer and industrial products, Bumble Bee explained in a press release.

NATIONAL 7/11 DAY: HERE’S HOW TO GET YOUR FREE SLURPEE

So far, no illnesses have been reported linked to the smoked clams, which are sold throughout the United States.

This recall does not involve any other Bumble Bee products, and the company said it is working with the manufacturer in China to investigate and resolve the issue.