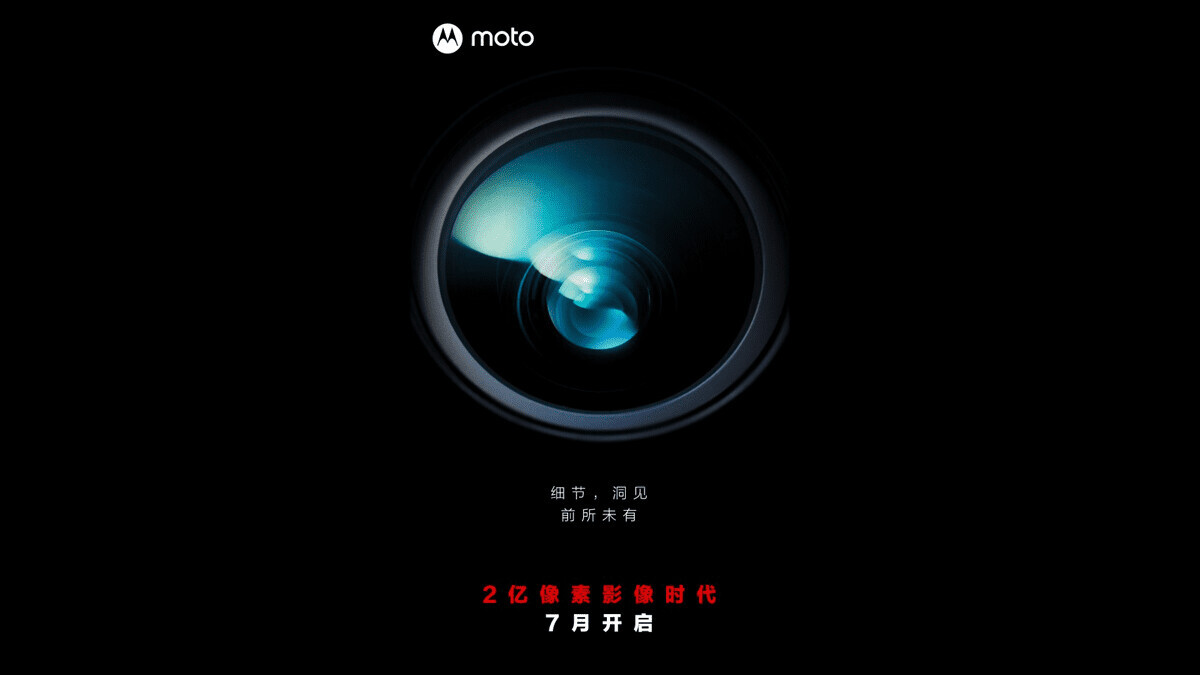 Benchmark scoring apps do serve a purpose besides bragging rights for certain smartphone owners. They can help manufacturers determine whether software changes will impact a handset for better or worse. Benchmark apps can also be used by smartphone makers to determine how their phones fare against the competition.

As we hinted at in the preceding paragraph, a smartphone enthusiast will try to use his Daily Driver’s benchmark score to point out why his current phone is better than yours. For example, the average AnTuTu score for the Pixel 6 Pro is 717,000 compared to 848,000 for the iPhone 13 Pro Max. Now strictly looking at the numbers, you’d have to say that the iPhone 13 Pro Max is a better phone than the Pixel 6 Pro.

But what the Benchmark tests can not score are the phone owner’s tastes. For example, someone might prefer Android to iOS, be attracted to the special Google features found on the Pixel 6 Pro, or have the ability to get a first shot at most Android updates. So while these benchmark apps will give you a numerical response that you might consider to be a scoreboard, it does not necessarily mean that the higher scoring is the best one for YOU.

The AnTuTu benchmark test measures a phone’s CPU (Central Processing Unit), GPU (Graphics Processing Unit), memory, and the handset’s UX (user experience). The latter is determined by measuring data processing, data security, image processing, and certain video tasks. Remember that the benchmark app is looking at processing power in the form of speed. The app can not measure the quality of video playbacks or audio streams as that is best left up to the user to decide.

One of the most exciting new handsets coming our way later this month is Motorola’s Moto X30 Pro. It will be the first smartphone to sport a 200MP camera sensor and will have the fastest charging speed of any Motorola phone ever (125W, wired). The device will be equipped with a 6.67-inch FHD + display with a 144Hz refresh rate. Under the hood will be Qualcomm’s powerful Snapdragon 8+ Gen 1 chipset.
Recently we’ve seen Motorola and its parent company Lenovo leak info on China’s Weibo social media page. And that is where a post showing the incredible AnTuTu score of 1,114,761 for the Moto X30 Pro was displayed. The image was posted by Chen Jin, Lenovo China’s General Manager of its Mobile department. That just might be the highest AnTuTu score achieved by an Android device.

A gaming phone currently has the highest Android AnTuTu score

Motorola has been on a tear lately and has moved up to become (with its parent company Lenovo) the third-largest smartphone manufacturer globally and in the United States. With the Moto X30 Pro, Motorola hopes to deliver a challenger to the Samsung Galaxy S22 Ultra.

You can not take every AnTuTu score for granted. That’s because several companies including OnePlus and HTC were busted for cheating by allowing certain phones to deliver optimized AnTuTu scores when these devices detected that the app was being employed. As with many things in life, use caution.
Assuming though, that the score for the Moto X30 Pro is legit, it is another reason to be genuinely excited (and if not excited, then intrigued) about Motorola’s upcoming flagship model. 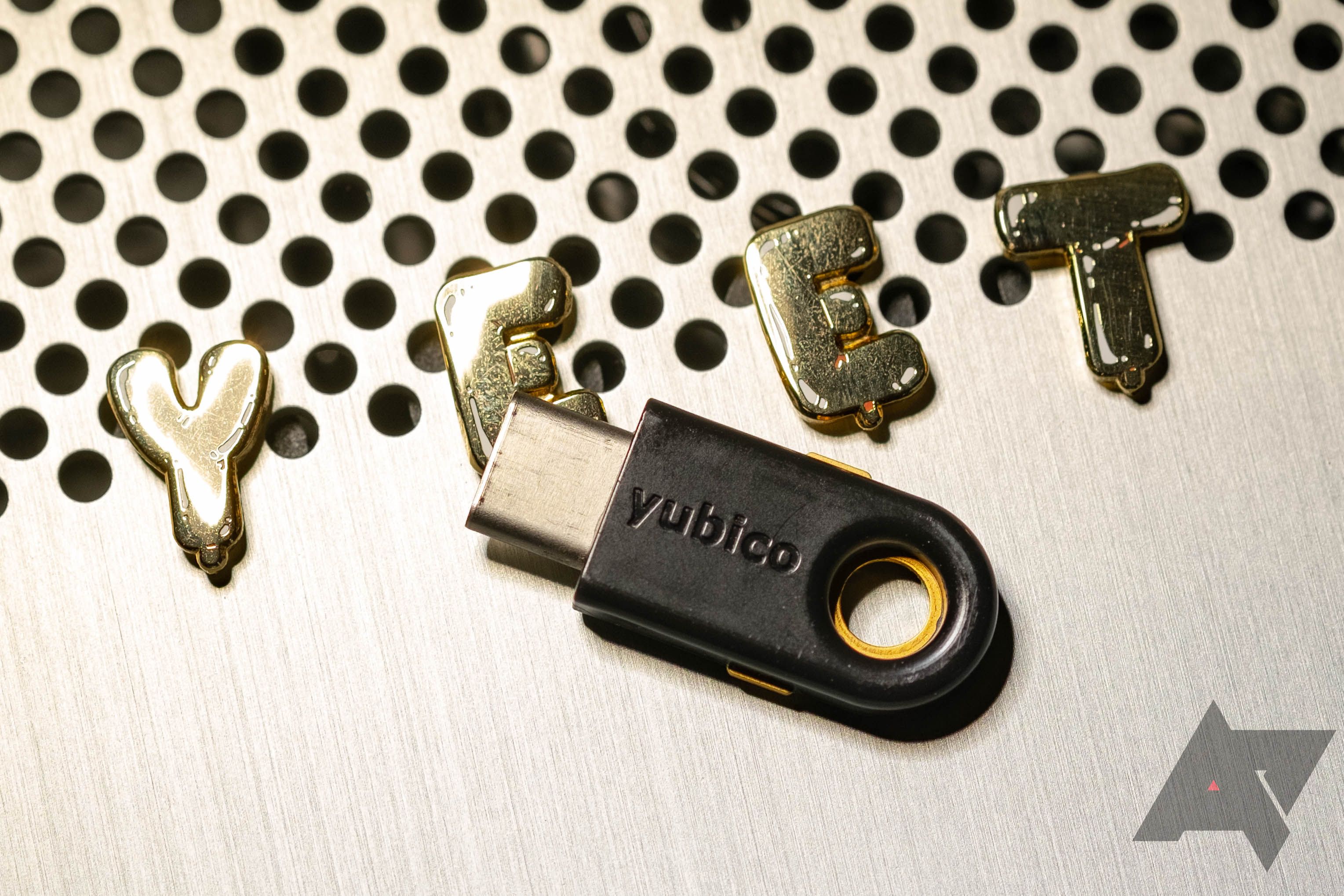 One last piece of advice: Buy a YubiKey