Whether you prefer to play with English or Japanese voices, # XenobladeChronicles3 includes both at launch – no additional download required! pic.twitter.com/8lv6Kl1PGP

The tweet included a video comparing both voice tracks, allowing players to experience Xenoblade Chronicles 3 in dual audio and contrast the characters’ lines and delivery in either language.

It’s beneficial for Xenoblade Chronicles 3 to have dual audio options for voice acting. After all, not every user has unlimited access to internet bandwidth. They may not be in a position to visit the eShop to queue up an added download.

Xenoblade Chronicle 3 will release on the Nintendo Switch on July 29, 2022. Check out Siliconera’s preview of the game’s first hours. Graham called the early hours of the game “a familiar, robust adventure” and “a comfort for those who use games like this as long-term companions.” 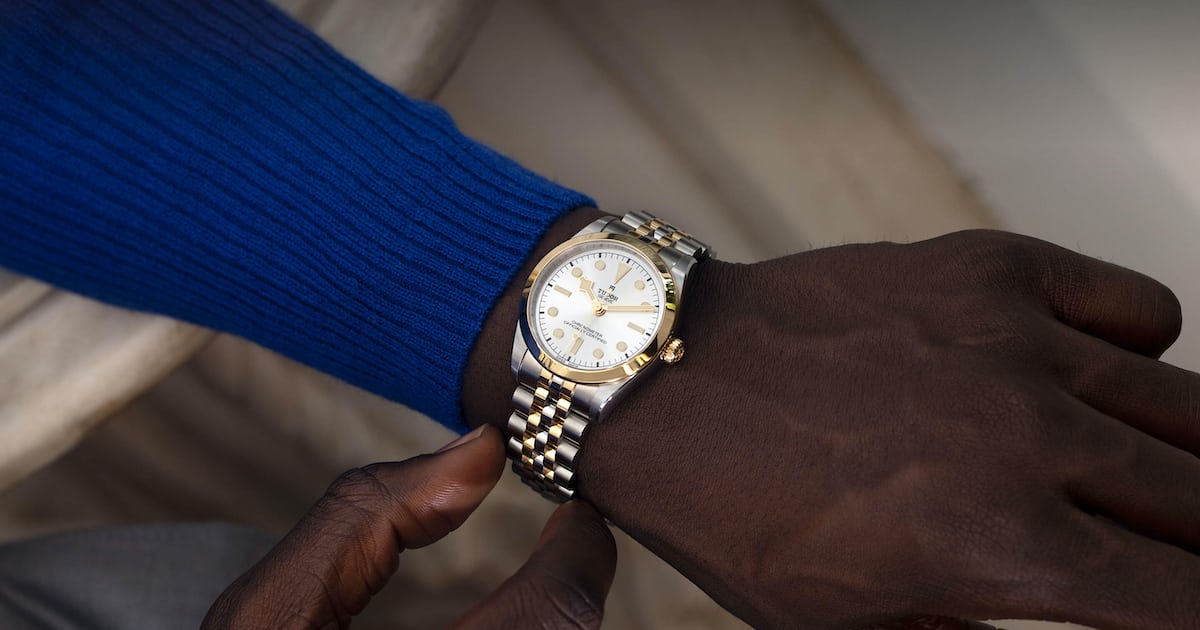 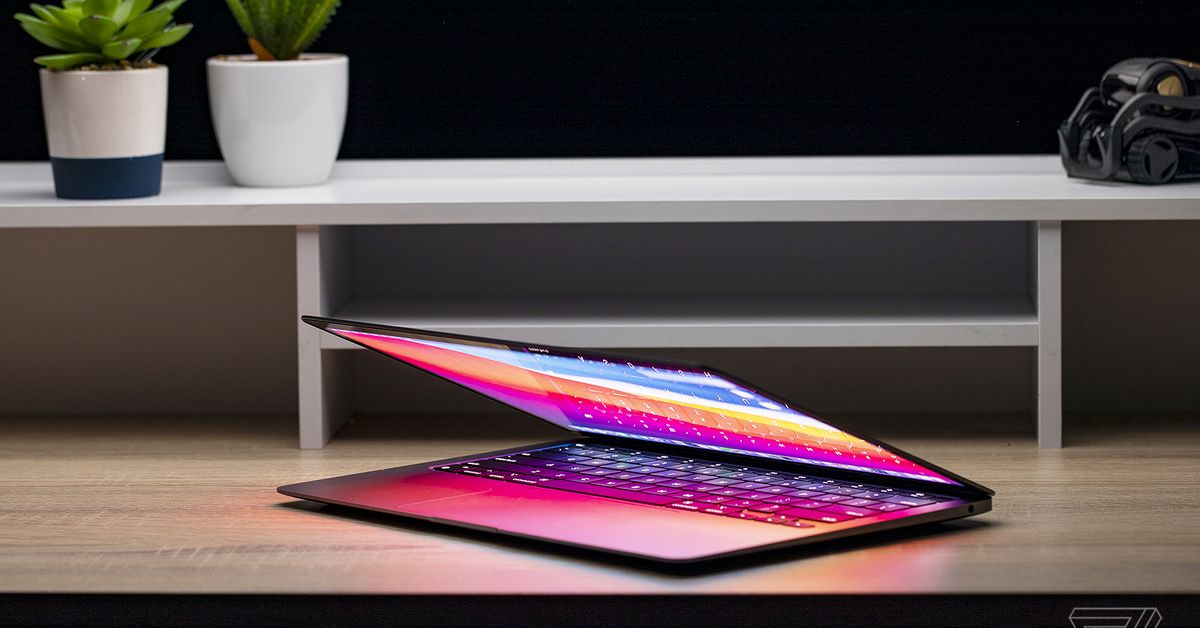