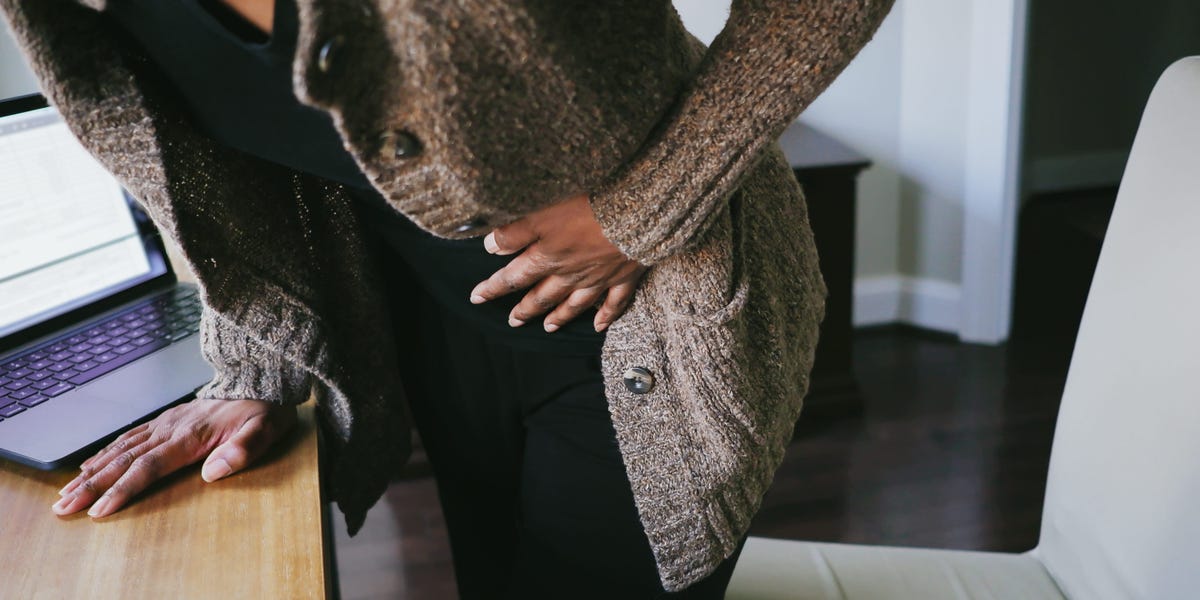 The first time I heard about fibroids was in 2015. I was 35 years old and in love with my boyfriend.

Sitting at my annual OB-GYN appointment, I said I had zero symptoms after my doctor confirmed I had fibroids. I did not even know I had any at the time.

Three years passed, I got married, and motherhood became a priority. I was given a saline sonogram – an in-office procedure that spots fibroids or cysts in the uterus to confirm where they are.

Mine were determined to be outside my uterus and therefore not dangerous. I got the green light to conceive and was told that, eventually, I may want to consider surgery. Several months later, I was pregnant.

Fibroids became a problem in my pregnancy

For a while, life was blissful. My pessimistic brain was shocked at the ease of it all – until a few months in, when the fibroids quietly residing inside me stopped being passive. They debuted one night, delivering a pain unlike anything I’d known. A trip to the emergency room taught me it was degeneration: when a fibroid grows so big it cuts off its own blood supply.

In pregnancy, fibroids shrink, remain unchanged, or increase in number. Mine had grown in size and quantity. I was sent to the high-risk doctor and assured it would be OK. It wasn’t.

My pregnancy got more stressful. The fibroids were growing more problematic. Next, they sabotaged the necessary genetic testing. The fibroids were so big they were indistinguishable from the baby, rendering all data inconclusive.

At my 17-week anatomy scan, things got worse. An amniocentesis was recommended, so I had one. Forty-eight hours after that, I miscarried and had to deliver my baby.

Four painful months later, seeking answers and after six varied consultations, I had a robotic myomectomy, a minimally invasive surgery, and over a dozen fibroids were removed. I’ve since been free of them.

I wish more people knew about their fibroids

While my story ended tragically, most pregnancies involving fibroids do not result in loss. I do wonder if I would have decided to go through with the pregnancy if I had more information handy on how they could affect the development of my baby. Maybe not, but the knowledge and opportunity to make these choices are vital pieces of the puzzle missing from fibroid care, reflective of a system that approaches them passively.

An estimated 26 million women in the US between the ages of 15 and 50 have uterine fibroids. Black women are two to three times as likely to have more than one compared to the rest of the population. More than half of everyone with fibroids will experience symptoms such as pain, severe periods, fatigue, and infertility.

According to the Mayo Clinic, women delay seeking treatment for an average of 3.6 years. I share my story so that anyone silently suffering, or diagnosed but told to wait and see, can feel better about speaking up early. 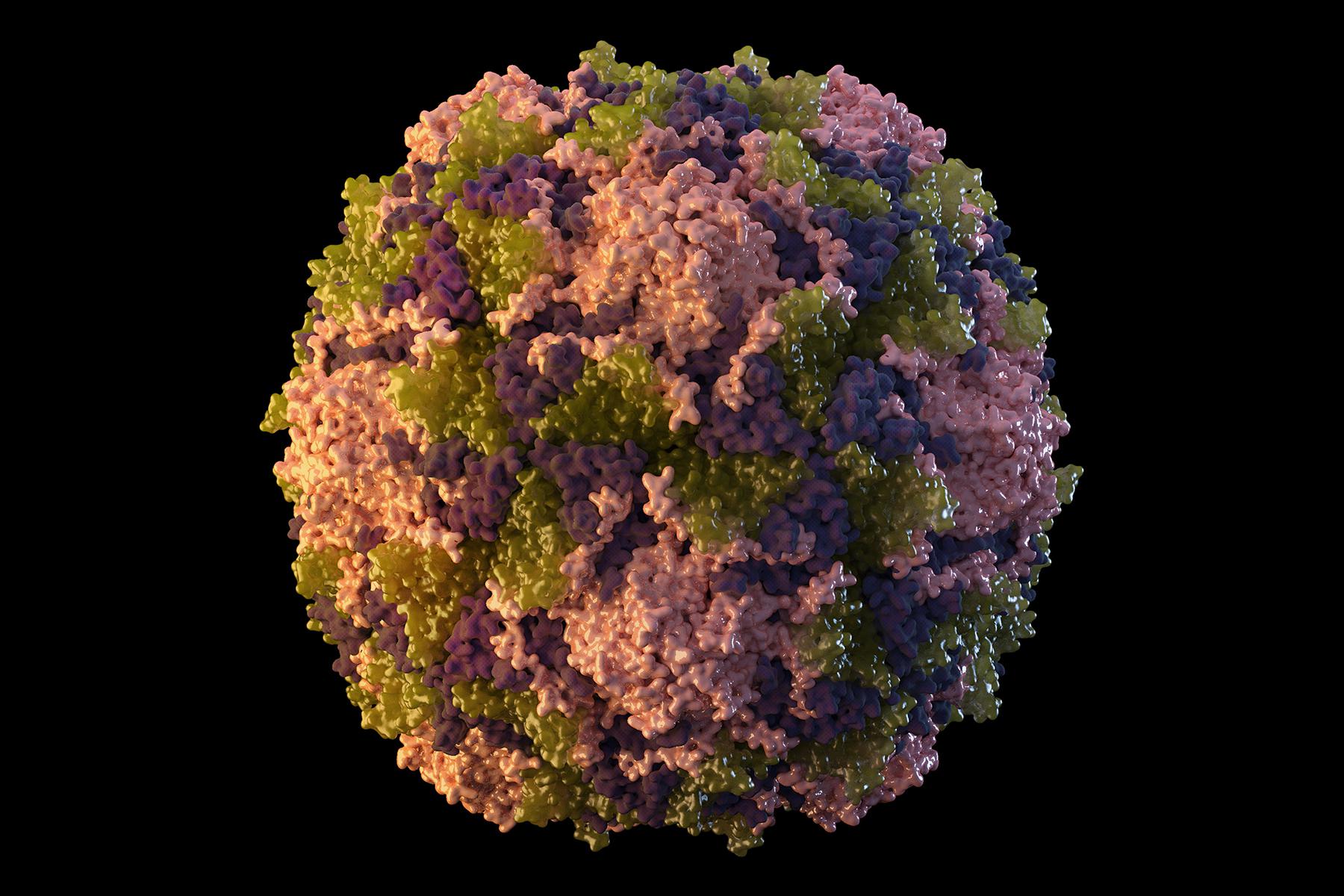