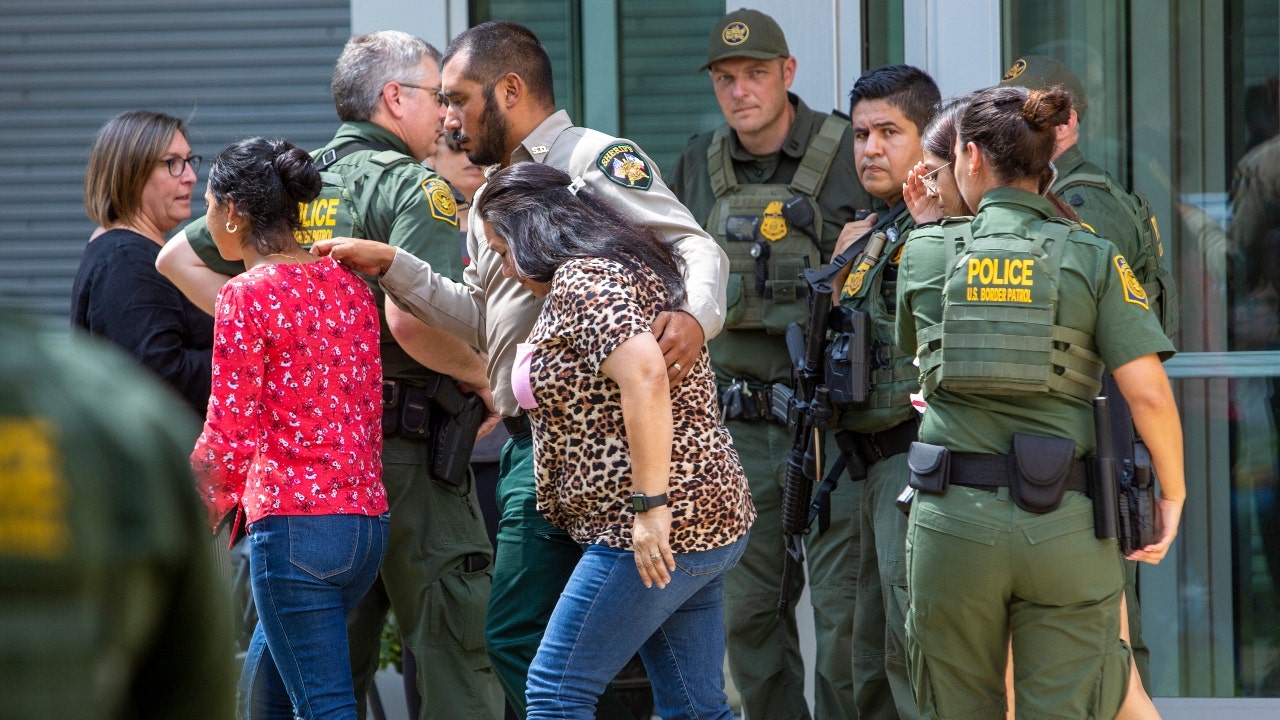 The Texas Department of Public Safety (DPS) on Friday said the Uvalde County District Attorney’s office had decided to block the release of a 77-minute video that shows footage from the May 24 mass shooting at Robb Elementary School.

Republican state Rep. Dustin Burrows was told in a letter this week by Texas DPS Deputy Director of Homeland Security Operations Freeman Martin that although the footage does not show children DPS has been told not to release it, Fox 7 Austin first reported.

Burrows, chairman of the House Investigative Committee on the Robb Elementary Shooting, said he had requested a copy of the video without audio as part of a preliminary report the committee is working on.

DPS wrote back and said that while they would like to release the video, the District Attorney’s office had instructed them not to.

Martin said in response to Burrows’ letter that the DPS believes “the video is likely to bring clarity to the public regarding the tragic events in Uvalde.”

“In fact, releasing this video would assist us in providing as much transparency as possible to the public without interfering in the investigation in the manner that an immediate public release of all evidence would,” he added.

Uvalde Mayor Don McLaughlin also backed Burrows’ request Friday and, said the video would “likely bring clarity to the public, to the families of victims and survivors.”

EVALUAL POLICE OFFICER HAD GUNMAN IN HIS RIFLE SIGHTS BEFORE HE ENTERED SCHOOL BUT DIDN’T FIRE, REPORT SAYS

The video in question ends immediately prior to the breach of the 4th grade classroom where the gunman, known as Salvador Ramos, killed 21 people including 19 children.

Questions remain over why armed law enforcement waited over an hour before they confronted the gunman.

Some reports have suggested that there were missed opportunities where police could have stopped Ramos before he entered the school, though the Ulvade mayor rejected these claims this week.

The investigation into the deadly attack remains on going and District Attorney Christina Mitchell-Busbee has faced criticism for her reportedly slow response to parents who want answers.

McLaughlin, in coordination with State Senator Roland Gutierrez, sent a letter to GOP Gov. Greg Abbott this week calling for her removal after parents complained about being unable to access the victims’ relief fund.

Fox News could not immediately reach Mitchell-Busbee and it remains unclear why she blocked the video’s release.

Caitlin McFall is a Fox News Digital reporter. You can reach her at caitlin.mcfall@fox.com or @ctlnmcfall on Twitter.