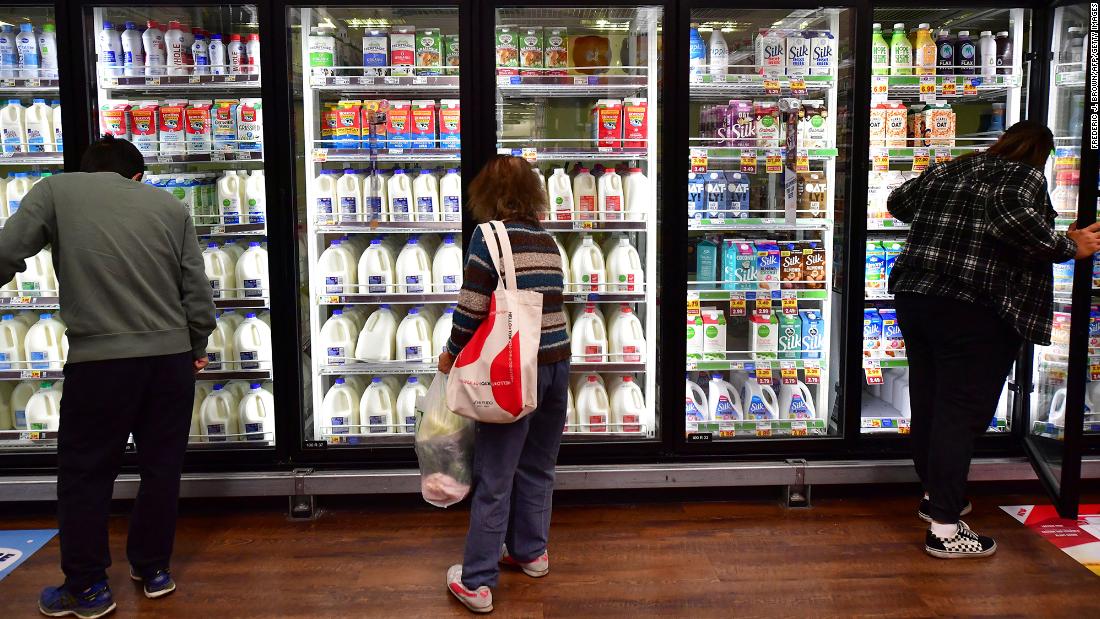 “[The Fed] would have to be very lucky, “Rogoff told CNN’s Christine Romans on Early Start.” They have to decide: Do they have to have inflation get down quickly, or are they going to throw us into a recession? I think they are saying that they will get inflation down. I think they will blink, ”

Rogoff said he thinks the Fed will “blink” and slow down aggressive rate hikes.
The Harvard University economics professor said he was “angry” about what is happening with the economy.

“I do not think this had to happen. We stepped on the gas pedal for too long and it was too much stimulus too late. I am sympathetic to all the goals, but the stimulus, they kept on going too long and they didn ‘t calibrate it, “Rogoff said.

Rogoff also points to supply shocks and the war in Ukraine as adding to the inflation crisis which he says is a bigger challenge than the Fed thought.

“I personally think they should take it easy and let inflation stay high a few years and go slow,” rather than spark a recession. “There is no easy way out.” 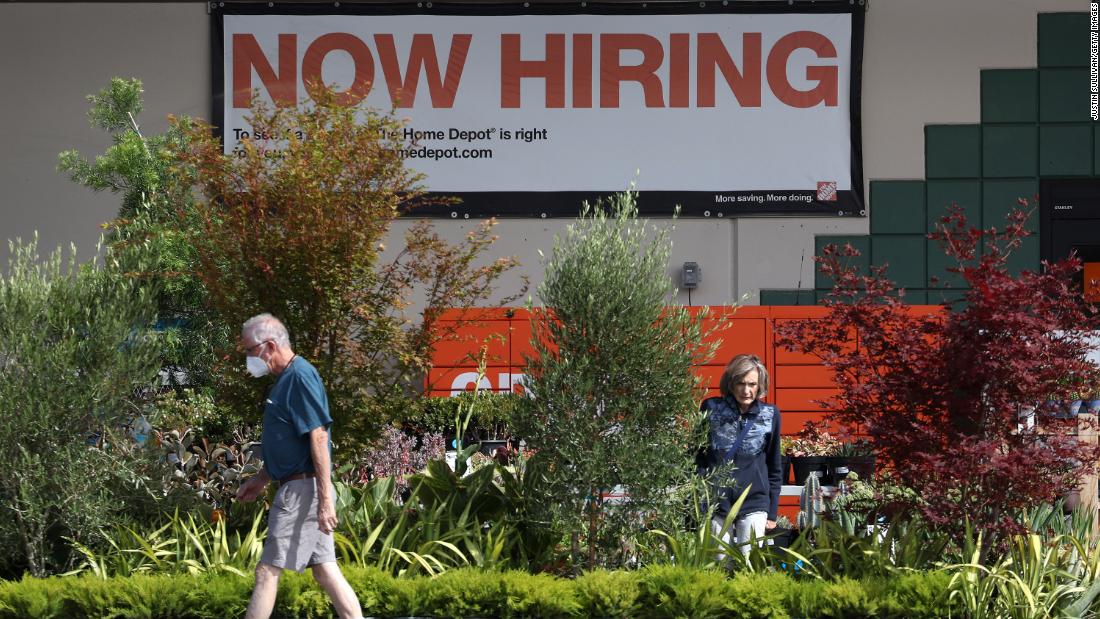 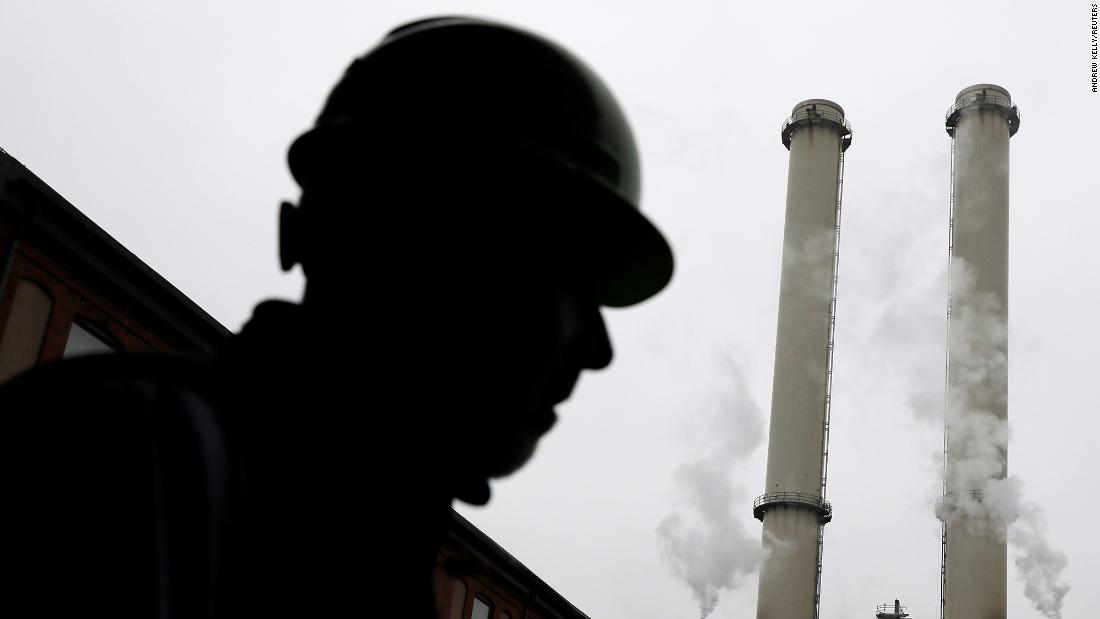