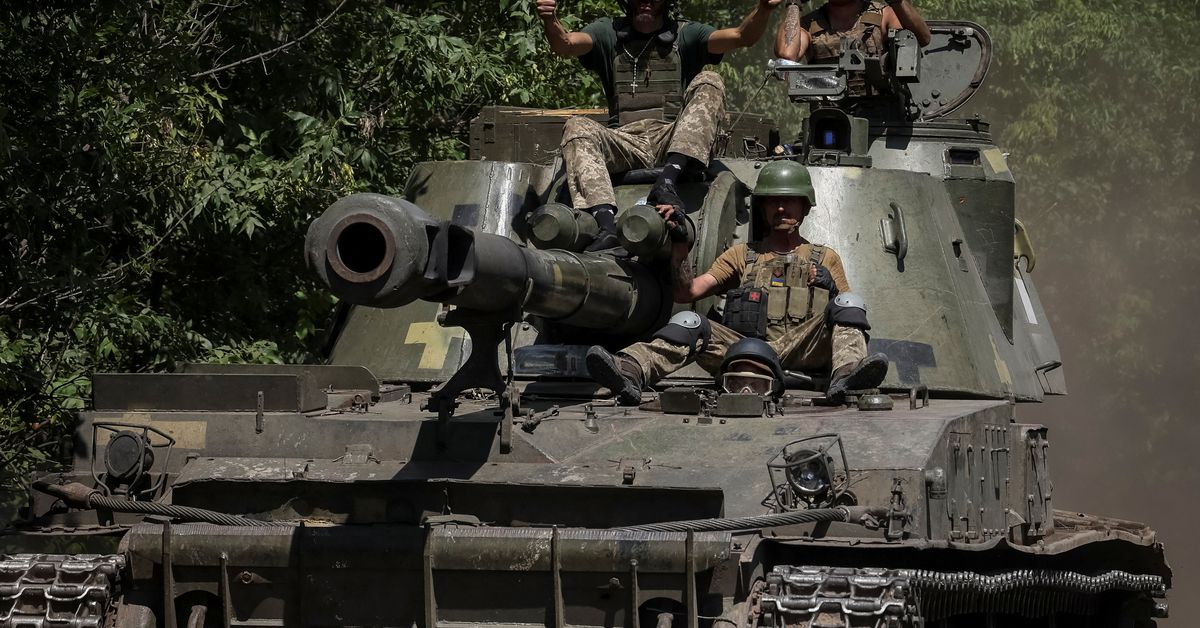 KYIV, July 9 (Reuters) – Ukrainian defenders battled on Saturday to contain Russian forces along several fronts, officials said, as the United States urged China to align itself with the West in opposing the invasion following an ill-tempered G20 meeting.

A missile strike on the northeastern city of Kharkiv wounded three civilians, its governor said, though Russia’s main attacks appeared focused southeast of there in Luhansk and Donetsk.

Those two provinces, parts of which were held by pro-Russian separatists before the conflict began in February, comprise the eastern industrial region of the Donbas.

Ukrainian officials reported strikes in both on Saturday, while Britain’s Ministry of Defense said Moscow was assembling reserve forces from across Russia near Ukraine. read more.

Donetsk regional Governor Pavlo Kyrylenko said on the Telegram messaging service that a Russian missile had struck Druzhkivka, a town behind the front line, and reported shelling of other population centers.

Luhansk Governor Serhiy Gaidai said on Telegram that Russian forces were “firing along the entire front line”, though a subsequent Ukrainian counter-attack that hit weapons and ammunition stores had forced Moscow to halt its offensive.

On Friday, Ukraine had pleaded for more of the high-end weapons from the West that Kyiv said had enabled it to slow Russia’s advance.

Ukrainian President Volodymyr Zelenskiy said the armaments were priority needs. “It’s what helps us press on the enemy,” he said on Twitter.

In reaction, the Russian Embassy in Washington said the United States wanted to “prolong the conflict at all costs”.

On Saturday US Secretary of State Antony Blinken, urging the international community to join forces to condemn Russian aggression, told journalists he had raised concerns with his Chinese counterpart Wang Yi over Beijing’s alignment with Moscow. read more

The pair held over five hours of talks on the sidelines of the G20 gathering of foreign ministers on the Indonesian island of Bali. On Friday, Russia’s Sergei Lavrov had walked out of a meeting there, denouncing the West for “frenzied criticism”.

The Chinese foreign ministry said, without giving details, that Wang and Blinken had discussed “the Ukraine issue”.

It also quoted Wang as saying that Sino-American relations were in danger of being further led “astray”, with many people believing that “the United States is suffering from an increasingly serious bout of ‘Chinaphobia’.”

Shortly before the Russian invasion, Beijing and Moscow announced a “no limits” partnership, although US officials have said they have not seen China evade US-led sanctions on Russia or provide it with military equipment.

Kharkiv’s Governor Oleh Synehubov said on Telegram that, as well as the missile strike, fighters had repulsed two Russian attacks near Dementiivka, a town situated between the city and the border with Russia.

Russian-backed forces in the territory of the self-proclaimed Donetsk People’s Republic (DPR) said three people died and 17 were wounded there in the past 24 hours as Ukrainian forces shelled 10 locations.

Putin had indicated on Thursday that prospects of finding a solution to the conflict were currently slim, saying Russia’s campaign in Ukraine had barely started.

“Russians desperately try to lift those sanctions which proves that they do hurt them. Therefore, sanctions must be stepped up until Putin drops his aggressive plans,” Kuleba told a forum in Dubrovnik by videolink.

Russia’s ambassador to Britain, Andrei Kelin, on Friday offered little prospect of a pullback from parts of Ukraine under Russian control and said Russian troops would capture the rest of Donbas. read more

Since Russia, which has also seized a big chunk of territory across Ukraine’s south, started what it calls a “special operation” to demilitarize Ukraine, cities have been bombed to rubble, thousands have been killed, and millions displaced.

Ukraine and its Western allies say Russia is engaged in an unprovoked land grab. 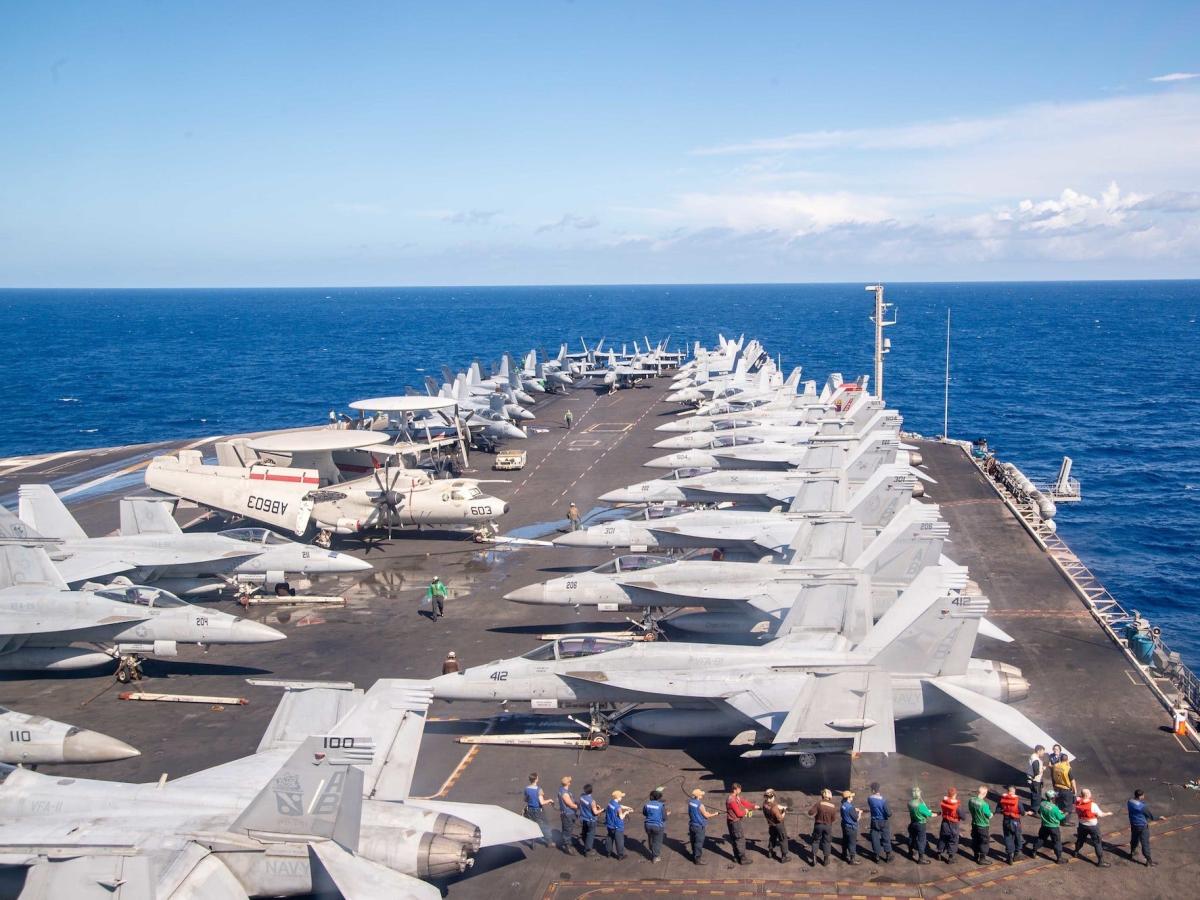 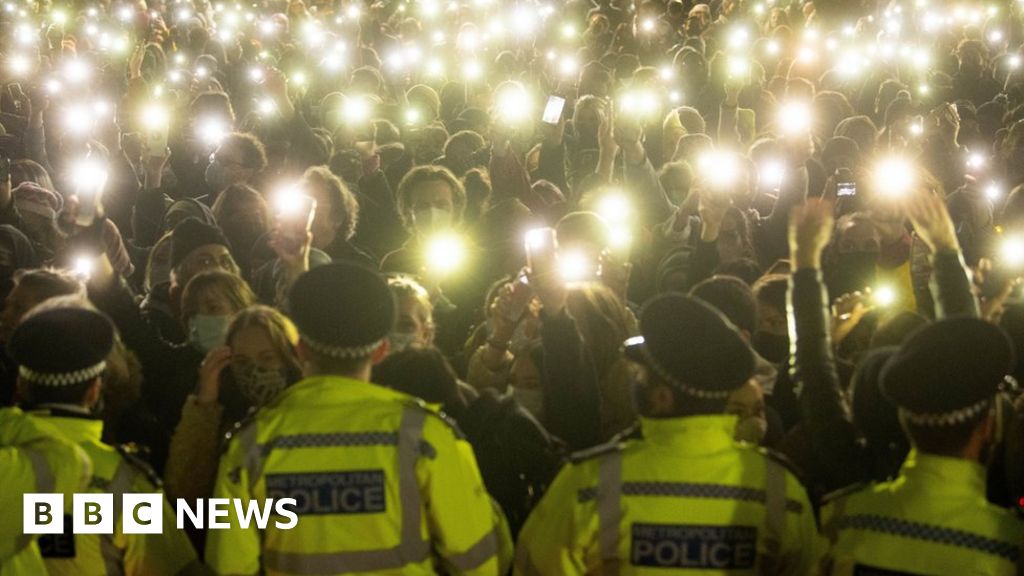 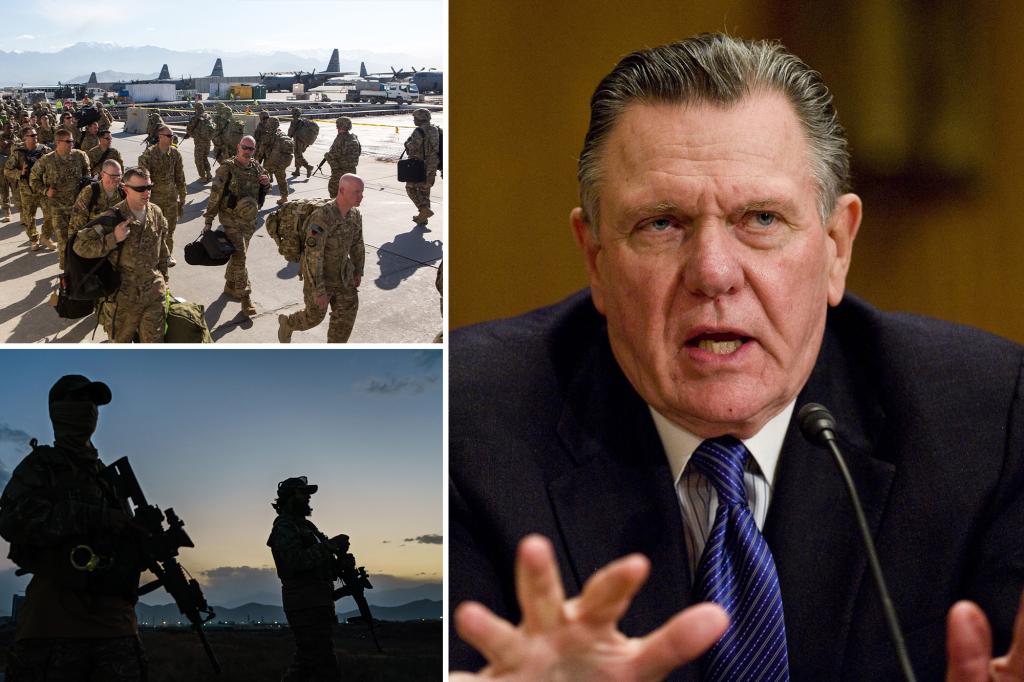