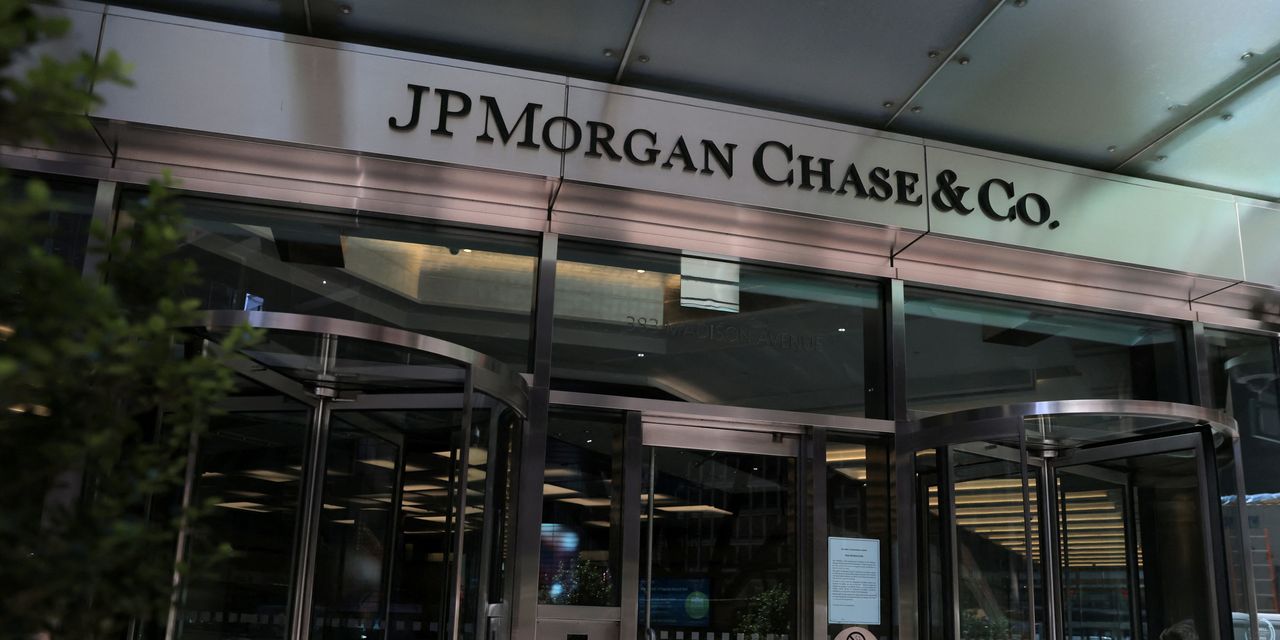 CHICAGO—JPMorgan Chase & Co.’s precious-metals traders consistently manipulated the gold and silver market over a period of seven years and lied about their conduct to regulators who investigated them, federal prosecutors said Friday.

The bank built a formidable franchise trading precious metals, but some of it was based on deception, prosecutors said at the start of a trial of two former traders and a co-worker who dealt with important hedge-fund clients. They said the traders engaged in a price-rigging strategy known as spoofing, which involved sending large, deceptive orders that fooled other traders about the state of supply and demand. The orders were often canceled before others could trade with them. 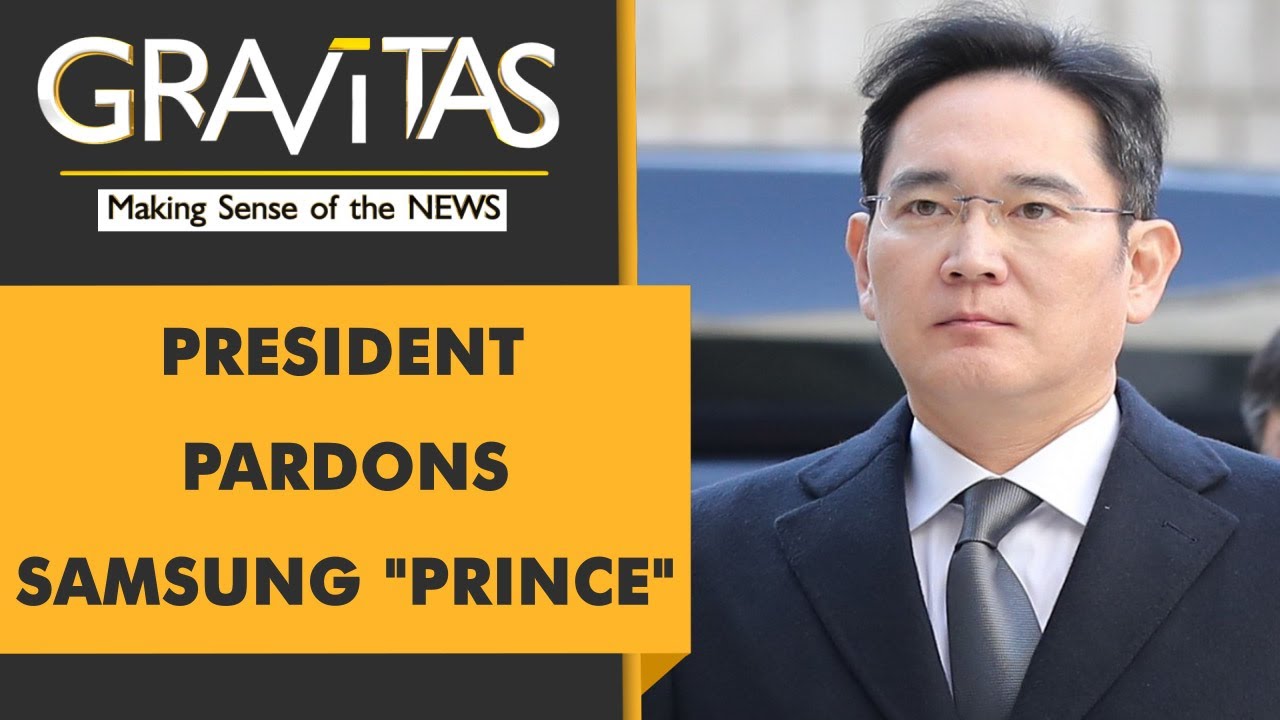