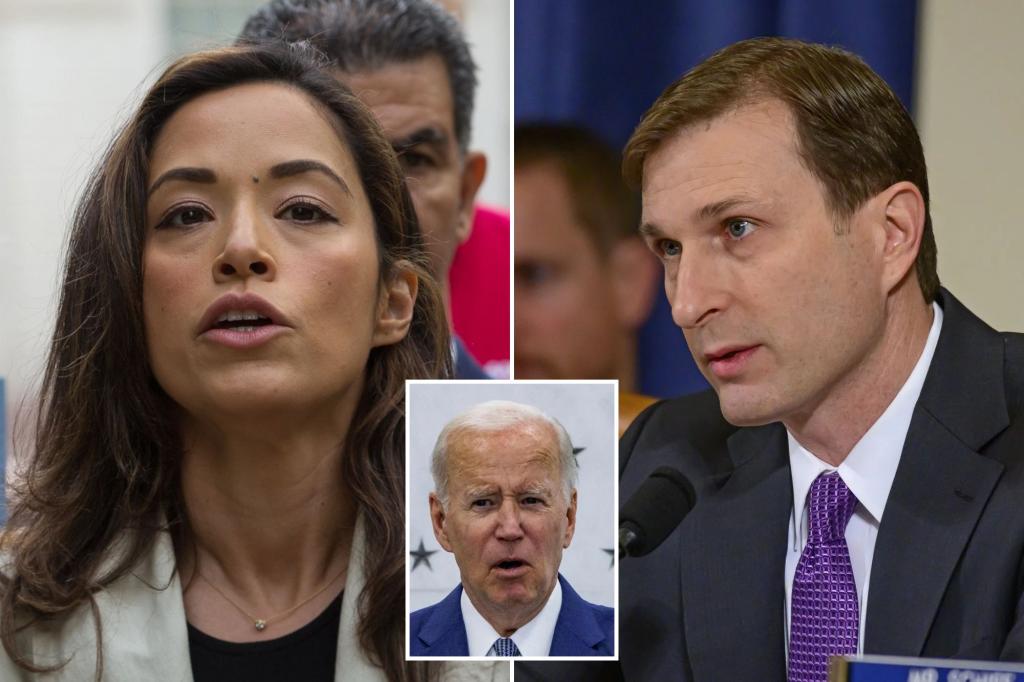 Just get us the shots, Joe!

Top Democrats running to represent the heart of the Big Apple’s LGBTQ community in Congress ripped the Biden administration Friday for letting red tape tie up the importation of 1 million doses of much-needed monkeypox vaccine.

The comments came just hours after The Post highlighted how the Food and Drug Administration’s failure to inspect the plant in Denmark and its subsequent refusal to accept the inspections performed by European regulators had left the shots in limbo.

“It’s now July and this is a vaccine that has been around and approved since 2019, which just makes the FDA’s poor planning around vaccine procurement all the more maddening and outrageous,” said former Mayor Bill de Blasio in a statement.

The city’s ex-chief is among the half-dozen Democrats competing to represent the newly crafted 10th Congressional District, which stretches across large stretches of brownstone Brooklyn and lower Manhattan – including the West Village, which is the historic center of the gay community in the five boroughs.

He was quickly joined in the outrage by Lower East Side Councilwoman Carlina Rivera, who demanded the White House either immediately order an FDA inspection or accept the sign-offs from European regulators.

“We have $ 2 billion in US-funded vaccines sitting in a warehouse in Europe and I urge the FDA to conduct an immediate inspection or grant one-time reciprocity to the completed EU inspections so we can get these vaccines to the people who want them as as soon as possible, ”the two-term lawmaker said in a statement.

Another contender, Daniel Goldman – an attorney and heir to the Levi Strauss fortune, who is best known for leading the first impeachment hearings into then-President Donald Trump – also added to the growing chorus of outrage.

“In a public health situation of this severity, the FDA should be able to rely on the EU’s well-respected regulatory system,” he said. “We need to learn our lesson from COVID and do everything we can to get out in front of monkeypox before it becomes an epidemic.”

Public health activists in New York City revealed the existence of the million ready-to-ship doses in a letter they sent to the White House on June 28 demanding the FDA take action, which they said was ignored.

The White House defended the administration’s efforts to combat the monkeypox outbreak while dismissing calls to allow the use of the European inspections.

“The FDA is the gold standard and has an obligation to ensure only products that meet its standards for the American people, including its vaccines, are available here,” said a spokesman, who referred questions about the particulars to the FDA.

An FDA spokeswoman said it “expedited” the inspection, but did not say if it had begun or was completed – or, if it was not yet already underway, provide any specifics about when it might start or how long it would take.

“This is a test case for how the US responds to a new disease threat,” said Dr. Jay Varma, an infectious disease expert who helped oversee New York City’s response to the coronavirus pandemic.

“The US was as prepared as it could have been. It has a test, it has a vaccine, and it has a stockpile of it. And yet, we continue to see delays in the ability of the federal bureaucracy to get all of those things that the taxpayer has paid for to the people who need them the most, ”he added. “If this was a bio-terrorism attack from smallpox, would we let the red tape hold up getting the shots out? This is a real national security issue. ”

The growing outrage over the marooned doses came as the number of monkeypox cases kept climbing, hitting 160 total on Friday. That’s up 44 percent from the 111 tallied on Tuesday – and nearly double the 87 reported at this time last week.

And it comes as the local and federal response continues to be occupied by a national shortage of the two-dose JYNNEOS inoculation, testing woes and computer problems at the city Department of Health vendor managing the vaccination appointments.

The shortage is such that New York City – home to 8.8 million people – has received just 7,000 doses of vaccine so far and is delaying scheduling the second shots in an attempt to expand the number of residents who can get partial protection from the first dose.

Meanwhile, testing remains limited even as private labs come online because the only approved procedure requires patients to have lesions or rashes that can be swabbed, limiting the checks to advanced cases.

The short supply and testing problems have, in turn, made the vaccine the one sure answer authorities can provide – but the company picked by DOHMH to run the operation, MedRite, has seen its computer system suffer a series of high-profile failures.

The company holds a $ 36 million contract with DOHMH that was initially for providing services related to the COVID vaccination campaign.

The agency declined Friday to provide a copy of the contract for review and said it could only be obtained via a request under the Freedom of Information Law, a process that can take years.

Monkeypox is an illness primarily spread through skin-to-skin contact, which can cause fever, flu-like symptoms and is often marked by painful lesions or rashes.

“Anyone can get and spread monkeypox,” DOHMH wrote in its most recent public guidance.

It added: “The current cases are primarily spreading among social networks of gay, bisexual and other men who have sex with men, so this community is currently at greater risk of exposure.”

Public health officials have gone to great pains to emphasize that the virus can be transmitted just as easily between heterosexuals as it is among gay men, among which many of the early outbreaks were clustered.

Many of those early cases were traced to parties, clubs or other activities in Europe that cater to gay men – particularly younger men – where canoodling and other intimate contact is frequent and often encouraged. 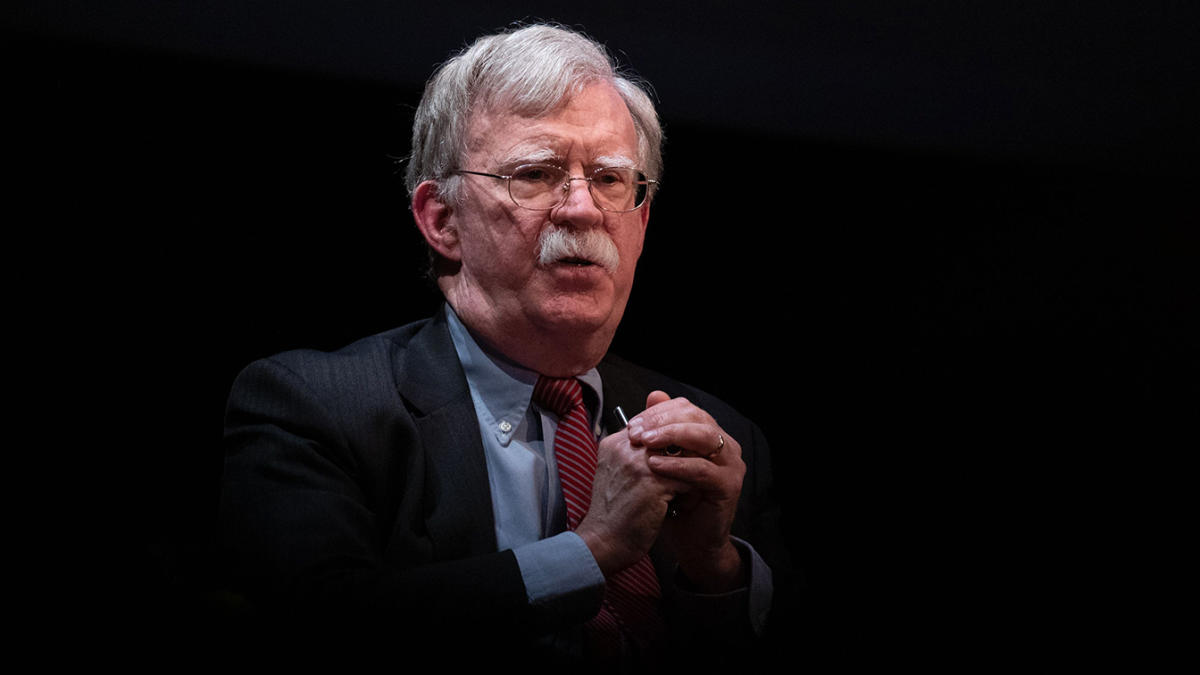