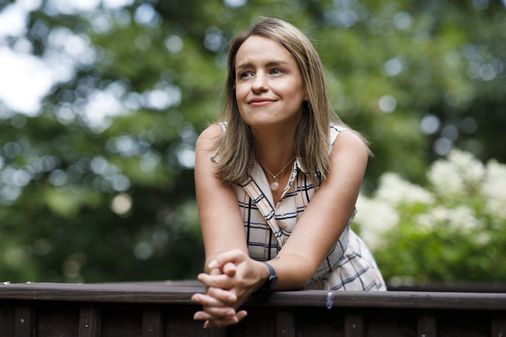 “This does not fix everything, but it’s always nice to see the bad guys be seen for what they are and for there to be a moment of reckoning,” Walford said. She’s lived in the US for seven years, working as a communications professional, and she has a son who is an American citizen.

Johnson announced his resignation Thursday amid back-to-back scandals and the departure of more than 50 members of his government after news that he had appointed a lawmaker to a senior party position despite being aware of complaints of inappropriate behavior. Johnson stepped down from his post as Conservative Party leader but said he will remain as prime minister until a successor is chosen.

James Normington, 42, a financial advisor from Leeds, said it will be a relief to see Johnson go. He said the man always seemed like a joke, and it was hard to take him seriously.

Normington met his wife, Caitlin, who was born and raised in Leominster, while she was doing a year abroad at the University of St Andrews in Scotland. They are raising two children in Westford.

“As my wife says, ‘This man does not even possess a hairbrush,'” he said. “It’s kind of hard to picture him on the world stage when you see his hair flopping around.”

Though Johnson is now one of the UK’s shortest-serving prime ministers, having served in the role for about three years, Normington said the scandals and social media hullabaloo made his tenure feel much longer.

One of the most objectionable scandals to the British was “partygate,” reports of government officials breaking lockdown rules to attend gatherings in Downing Street and other government buildings. Johnson himself was fined for attending a July birthday celebration for himself at 10 Downing Street, the residence and office of the prime minister.

Lesley Peters, 60, who is from Manchester in northern England and now lives in Wakefield, was unable to see her sister before she died of COVID-19 in early 2020. Peters could not travel due to the lockdown, and her family in the area was not allowed to be with her sister at the hospital.

“My sister died alone, and many families like mine could not attend funerals or be at bedsides,” she said. “He cares only about himself and could not even apologize or admit his failings.”

Thomas Marsh, a 37-year-old from Exeter living in Cambridge, said he found the prime minister’s behavior frustrating. He has felt less connected to news coming out of the UK since moving to the US eight years ago, he said, but he followed the latest developments closely, listening to friends and family back home about how they feel.

“I was not able to go home and see my parents for 18 months. I have a lot of friends and family back home who were not able to see relatives in nursing homes and hospitals, ”he said. “But Johnson was still attending parties.”

The expatriates interviewed for this story all said that Johnson’s ability to dodge scandals, willingness to break from political tradition, and contempt for truth make it easy to draw parallels between him and former President Donald Trump. They said they are hoping for positive change in the United Kingdom, though they acknowledged they may need to wait until the next general election. In the meantime, the Conservative Party will select an immediate successor to Johnson.

Tom Fisher, 34, a human resources professional who grew up in Chesterfield, a working-class Labor party stronghold, said he was heartened to see the members of Johnson’s government resign.

“I would hope that all politicians would be willing to do that even if it goes against the party line,” he said, adding that he got the sense that there had been politicians in the Trump administration who did not agree with the president but were unwilling to step forward.

Fisher now lives in Somerville, having moved to the US eight years ago to pursue a romantic interest. The relationship did not work out, but Fisher stayed.

He said he used to think American politics were very divisive, but after Brexit, he realized politics in the UK could get just as bad.

Kate Selig can be reached at kate.selig@globe.com. 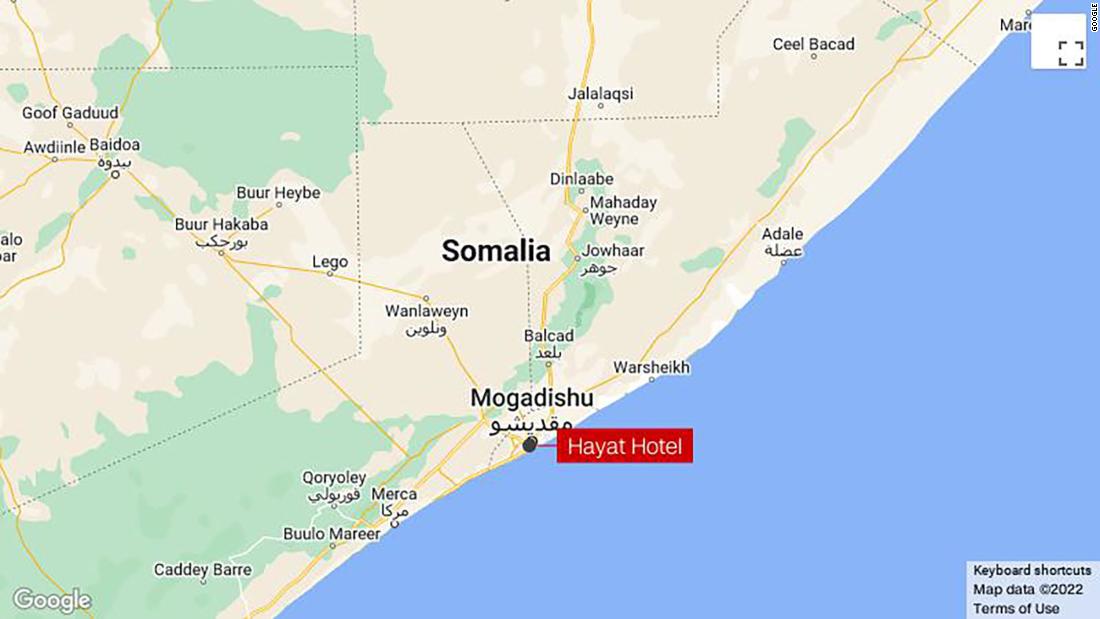 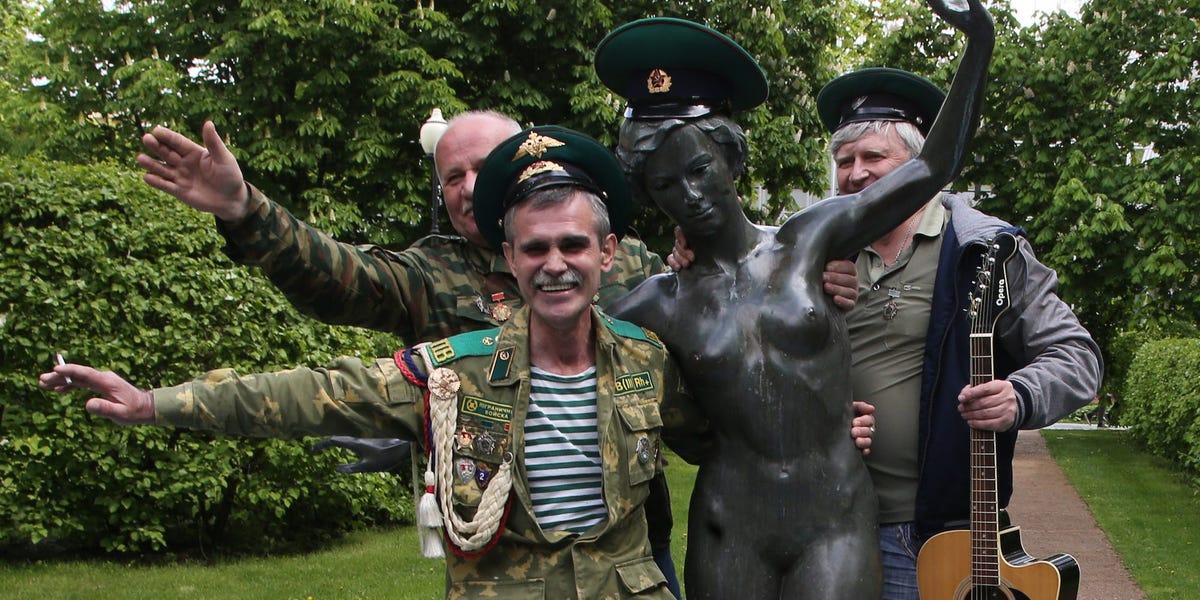 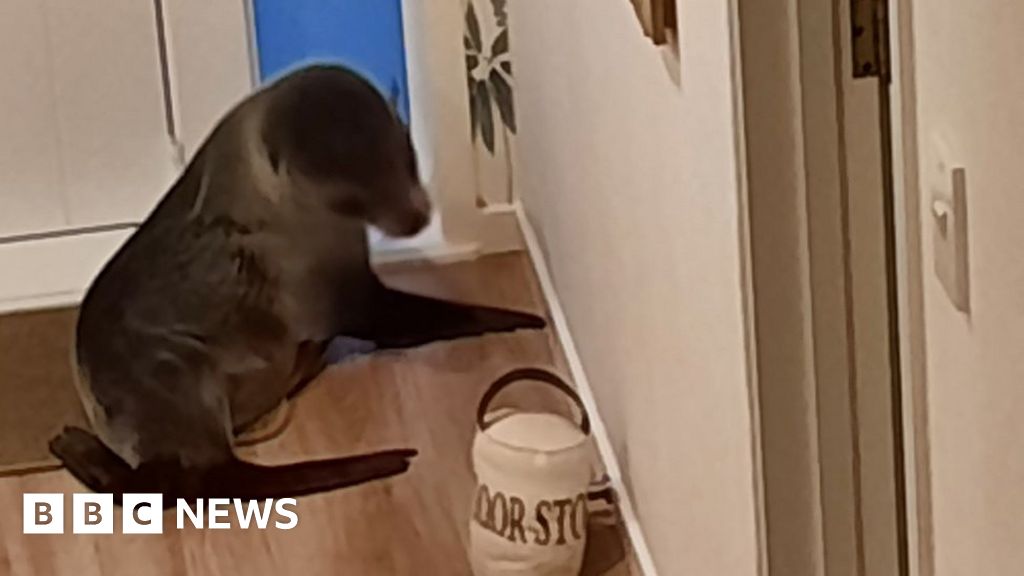