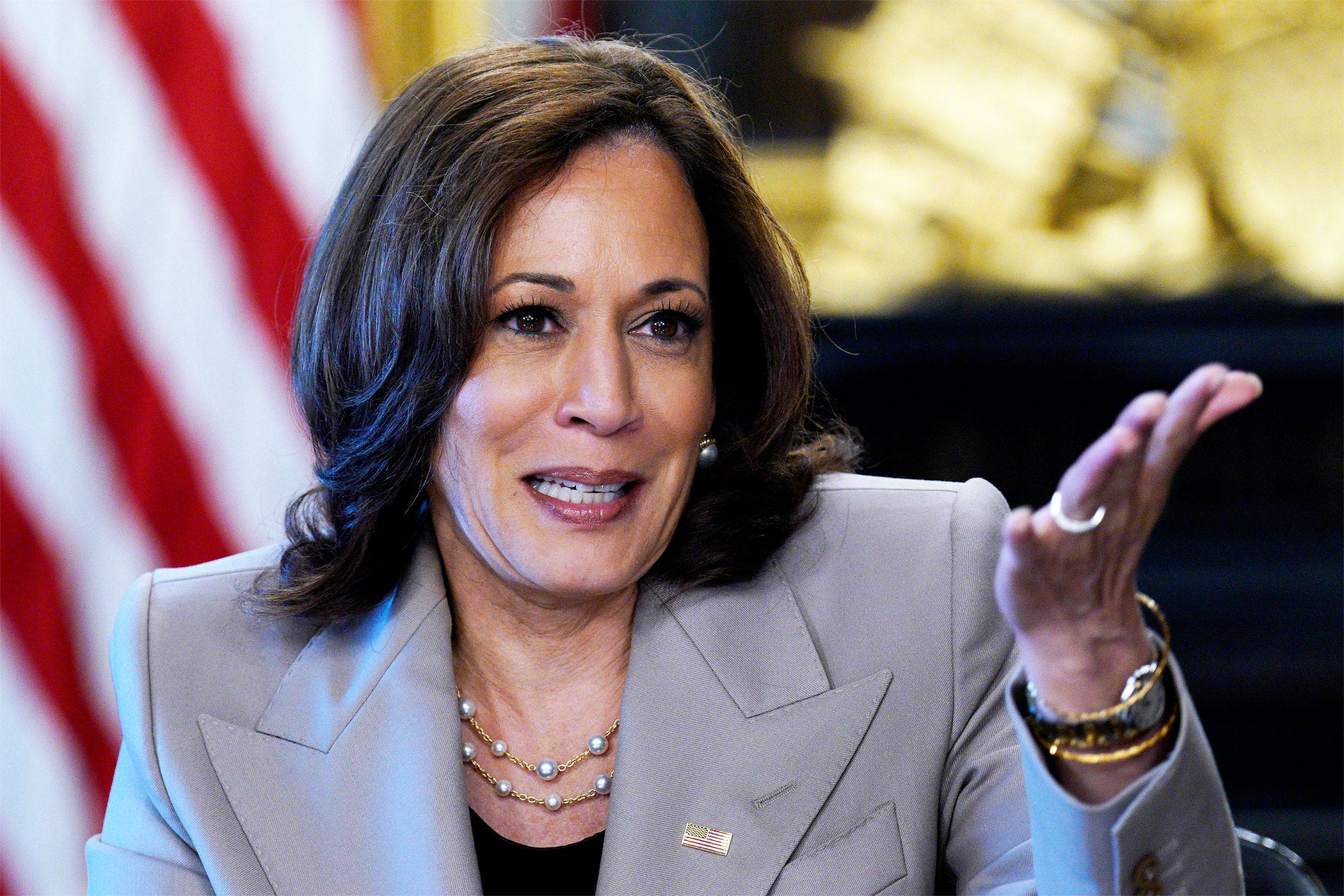 Vice President Kamala Harris was caught with another course of word salad, this time during an interview with CBS News.

Following the historic Supreme Court decision to overturn Roe v. Wade, CBS News correspondent Robert Costa asked Harris on Friday whether Democrats both in the White House and in Congress “failed” to codify federal protection of abortions in the nearly 50 years since the precedent was established.

“Clearly were not,” Costa replied.

“No, that’s right,” Harris said. “And that’s why I do believe that we are living, sadly, in real unsettled times.”

Critics panned her comments, some calling them incoherent “word salad.”

“This is incoherent. Is everything ok…?” Emma Vigeland of the progressive YouTube show “Majority Report.”

KAMALA HARRIS PANNED FOR OFFERING ‘WORD SALAD’ AT WH EVENT WITH JAMAICAN PRIME MINISTER: ‘IS SHE PUNKING US?’

“What is with this administration and an aversion to basic speaking skills and grasp of the English language?” NewsBusters managing editor Curtis Houck wondered.

“hm that’s not what was asked,” reporter Dan Moritz-Rabson reacted.

“Somewhere at a Montana vacation lodge someone just pumped his fist in the air,” journalist David Freedlander quipped, alluding to the highly-speculated 2024 prospects of Democratic California Gov. Gavin Newsom.

Others knocked the vice president over the substance of her answer, specifically suggesting Democrats believed Roe v. Wade was “settled.”

“Holy cow what a bad answer. This is going to cause a Dem revolt. The GOP has been after this for decades. But the Dems thought it settled so did nothing ?!” conservative radio host Erick Erickson exclaimed.

“Anyone. Who has paid. The slightest. Tiniest. Bit of attention. To women’s health issues. For the past SEVERAL DECADES. Knew. It. Was. Not. Settled,” film critic Jason Bailey wrote.

This is not the first time this week Harris was accused of “word salad.” On Tuesday, the vice president raised eyebrows during her visit to Highland Park, Illinois, following the mass shooting at an Independence Day parade that left seven dead.

“The whole nation should understand and have a level of empathy to understand that this could happen anywhere [to] any people in any community. And we should stand together and speak out about why it’s got to stop, “Harris added before stepping away.

Joseph A. Wulfsohn is a media reporter for Fox News Digital. Story tips can be sent to joseph.wulfsohn@fox.com and on Twitter: @JosephWulfsohn.