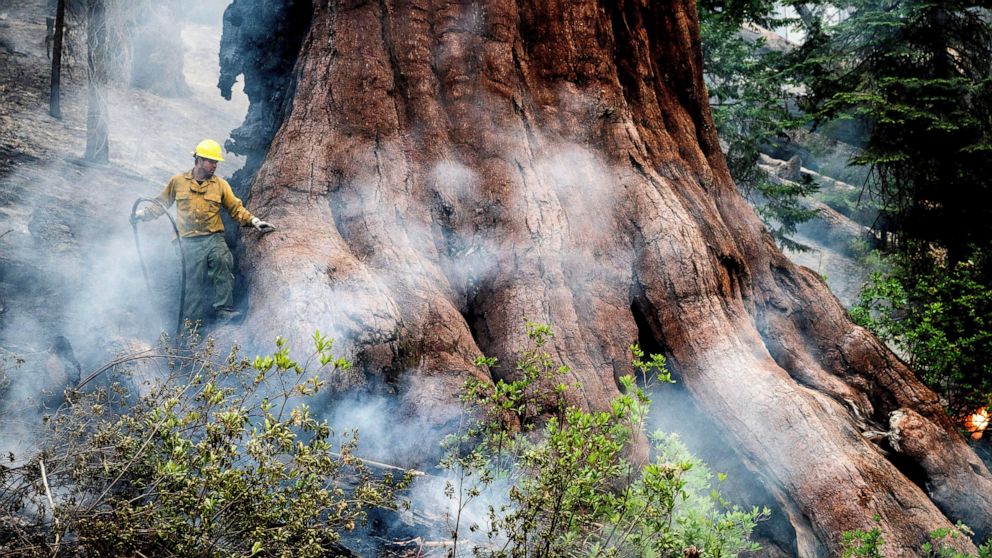 YOSEMITE NATIONAL PARK, Calif. – The largest grove of giant sequoias in Yosemite National Park remained closed Saturday, a day after hundreds of people were ordered to evacuate as a wildfire burning through dense forest became the latest to threaten the world’s largest trees.

A team was being sent to the Mariposa Grove to wrap some of the massive trunks in fire-resistant foil to protect them as the blaze burned out of control, said Nancy Phillipe, a Yosemite fire information spokesperson. More than 500 mature sequoias were threatened but there were no reports of severe damage to any named trees, such as the 3,000-year-old Grizzly Giant.

The cause of the fire was under investigation and the rest of the park remained open, though park cameras showed thick smoke hanging in the air around some of the park’s most iconic views.

The fire grew overnight but did not threaten any new areas, Phillipe said. It was proving difficult to contain, with firefighters throwing “every tactic imaginable” at it, she said. That included air drops of fire retardant as well as the planned use of bulldozers to create fire lines, a tactic that’s rarely used in a wilderness setting like Yosemite, Phillipe said.

The bulldozers would primarily be used to put in fire lines to protect the community of Wawona, which is surrounded by the park and home to several hundred people, she said. Evacuation orders were issued Friday for the community as well as the Wawona Campground, where about 600 to 700 people were staying in a campground, cabins and a historic hotel.

The giant sequoias, native in only about 70 groves spread along the western slope of California’s Sierra Nevada range, were once considered impervious to flames but have become increasingly vulnerable as wildfires fueled by a buildup of undergrowth from a century of fire suppression and drought exacerbated by climate change have become more intense and destructive.

Lightning-sparked wildfires over the past two years have killed up to a fifth of the estimated 75,000 large sequoias, which are the biggest trees by volume.

There was no obvious natural spark for the fire that broke out Thursday next to the park’s Washburn Trail, Phillipe said. Smoke was reported by visitors walking in the grove that reopened in 2018 after a $ 40 million renovation that took three years.

The grove, which is inside the park’s southern entrance, was evacuated and no one was injured.

The fire had grown to about 1.1 square miles (2.8 square kilometers) by Saturday morning.

A fierce windstorm ripped through the grove a year-and-a-half ago and toppled 15 giant sequoias, along with countless other trees.

The downed trees, along with massive numbers of pines killed by bark beetles, provided ample fuel for the flames.

The park has used prescribed burns to clear brush around the sequoias, which helps protect them if flames spread farther into the grove.

“When the unwanted fires hit those areas, it tends to slow the rate of spread and helps us gain some control,” Phillipe said.

In the Sierra foothills, 80 miles (128 kilometers) to the northwest of the Yosemite fire, some evacuation orders were lifted as containment grew to 72% on the Electra Fire, which broke out near Jackson on Monday. It temporarily forced about 100 people celebrating the July 4th holiday along a river to seek shelter in a Pacific Gas & Electric Co. facility. 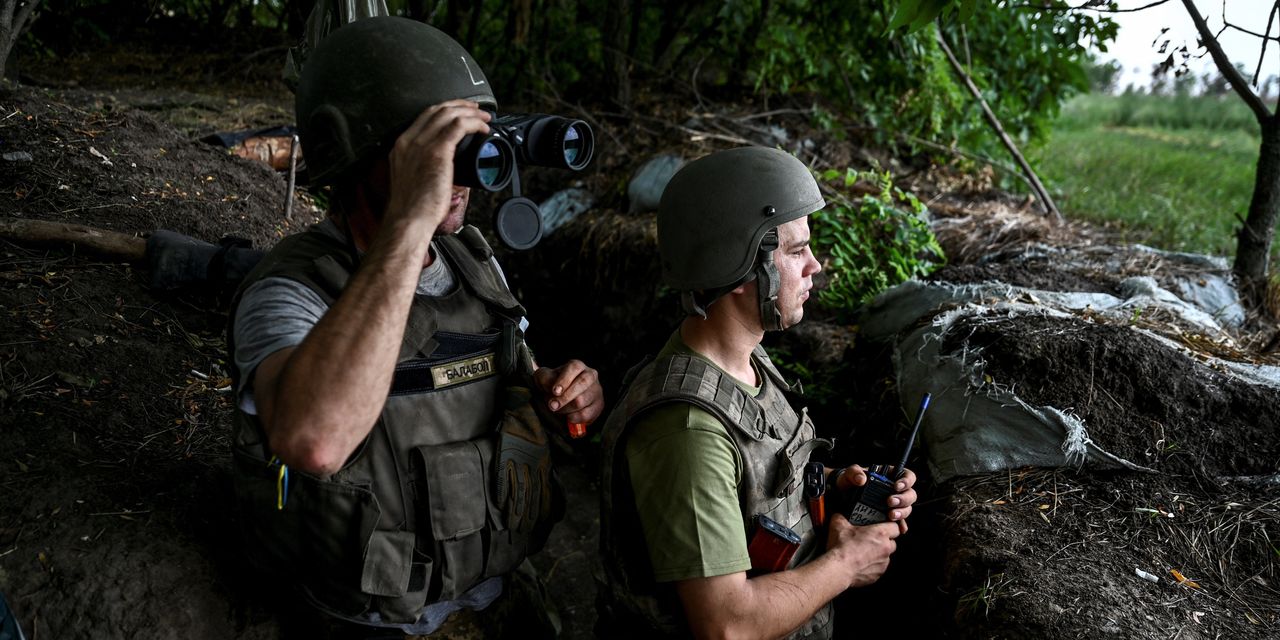