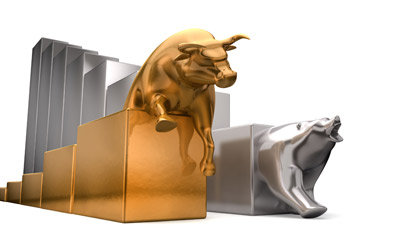 Editor’s Note: With so much market volatility, stay on top of daily news! Get caught up in minutes with our speedy summary of today’s must-read news and expert opinions. Sign up here!

(Kitco News) -The gold market is seeing its worst weekly performance in two months as its 4% decline matches the same move seen in May.

Mixed sentiment in the precious metal markets does not point to a significant recovery anytime soon, even if market analysts see the price action as significantly oversold, according to the latest Kitco News Weekly Gold Survey.

Gold struggled this week as investors expect the Federal Reserve to continue to aggressively raise interest rates to cool down rising inflationary pressures. According to the CME FedWatch Tool, markets have all but completely priced in a 75-basis point move later this month.

According to some analysts, the US central bank’s aggressive stance has propelled the US dollar to a 20-year high, which single handily drove gold prices to test long-term support at $ 1,730 an ounce.

Although there is some significant bearish sentiment in the marketplace, some analysts have said they are looking for a bounce in the near term.

“Gold is overall bearish, but approaching significant possible exhaustion levels below, which could trigger a bullish correction / trend,” said Michael Moor, founder of Moor Analytics. “We have broken below multiple bearish formations, but are likely in the last structural stretch down from the highs.”

Colin Cieszynski, chief market strategist at SIA Wealth Management, said he also sees the potential for at least a short-term bounce in gold.

“The recent drawdown in the gold price has mainly been driven by a rally in the US dollar, which has been getting overextended technically. With the RSI for XAUUSD getting oversold, gold could be due for a short-term trading bounce,” he said . That being said, with so much capital moving into the US looking for a defensive haven, gold could continue to struggle against the US dollar. “

Cieszynski added that while gold could struggle against the US dollar, it remains strong against other major global currencies.

This week 15 Wall Street analysts participated in Kitco News’ gold survey. Among the participants, six analysts, or 40%, we’re bullish on gold in the near term. At the same time, five analysts, or 33%, were bearish on gold, and four analysts, or 27%, were neutral on the precious metal next week.


Although sentiment among retail investors remains low, the participation rate is also low, indicating very little attention to the precious metal within this volatile environment.

Although gold has room to move lower in the near term, some analysts have said there is still solid support in the marketplace.

Phillip Streible, chief market strategist at Blue Line Futures, said the selloff could be seen as a capitulation move as many complacent long positions have left the market.

“A lot of fat has been trimmed this week and we do not think there are that many sellers in the marketplace. I do not think we see prices fall much below $ 1,700,” he said.

However, other analysts remain significantly bearish even if there is a break in the selling pressure.

“The big picture for gold is still bearish, but I am finding it tough to jump back in,” he said. “I’m looking for $ 1650, which would be the neckline in a big double top that projects back toward $ 1200,” he said.

For many analysts, if gold is going to regain its luster, the market needs to see a shift in US monetary policy. The Federal Reserve’s expected 75-base point move remains a challenging headwind for gold.

Some analysts and economists noted that the latest employment report, which showed that the economy created 372,000 jobs last month, has solidified the rate cut. The market is seeing some hope that the US central bank can engineer a soft landing as it continues to raise interest rates. 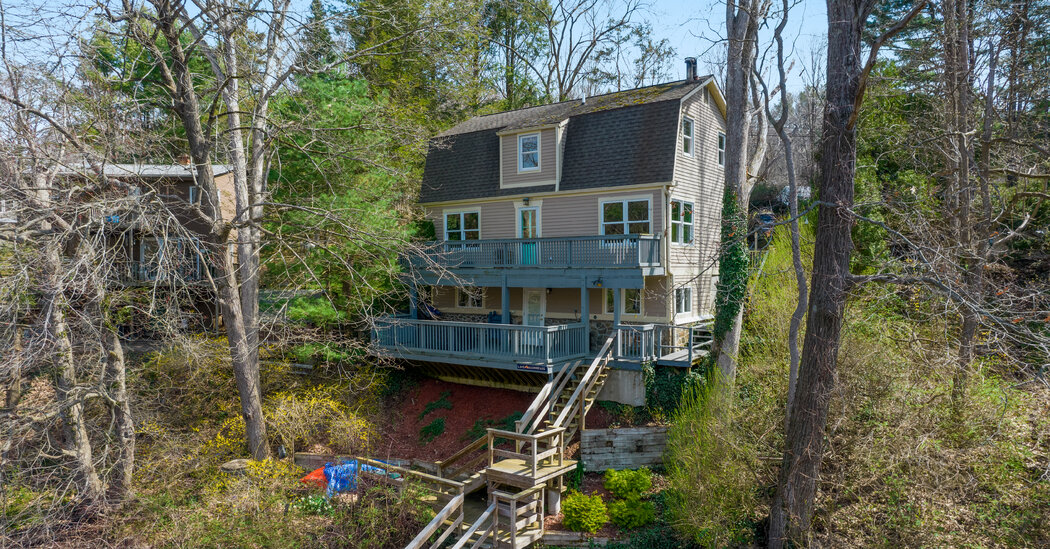 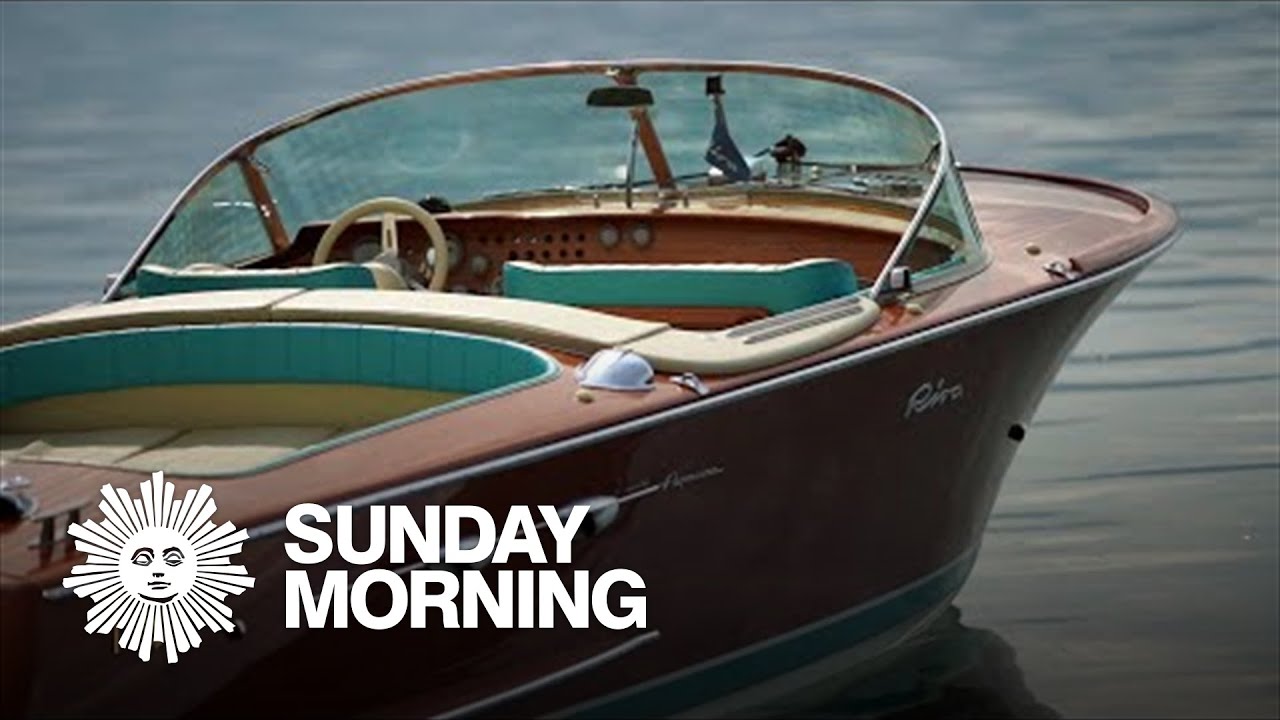