While gasoline prices are still $ 1.50 higher per gallon than they were this time last year, they fell sharply overnight in what was the largest one-day drop in nearly 15 years, according to AAA data.

The current price for a gallon of gasoline in the United States is averaging $ 4,721 on Friday, down from $ 4,752 per gallon on Thursday — a 3.1-cent drop. The weekly change is even more significant at 12.1 cents.

According to Gas Buddy’s Patrick De Haan, more than 5,800 gas stations across the country are offering gasoline at $ 3.99 per gallon or less.

High gasoline prices have been a worry for the Biden Administration, which has so far released more than 145 million barrels of crude oil from the nation’s Strategic Petroleum Reserves, bringing the SPR down to levels not seen in decades in order to calm the high prices at the pump.

But the falling price of crude oil — which makes up about 60% of the cost of gasoline — fell this week largely on fears of a recession.

Another measure that the Biden Administration has taken includes asking OPEC + to pump more, but the group has been either unwilling or unable to live up to its production quotas.

Also contributing to the price decrease in gasoline is US gasoline demand, which is down roughly 4.5% from last week, according to De Haan.

By Julianne Geiger for Oilprice.com 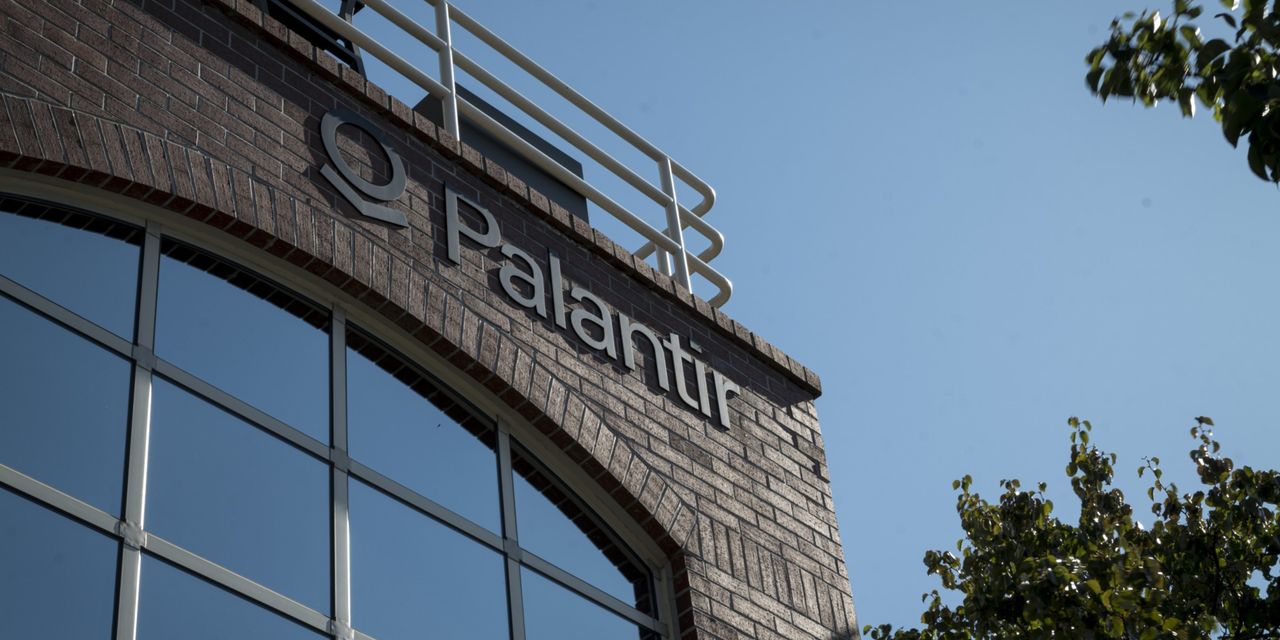