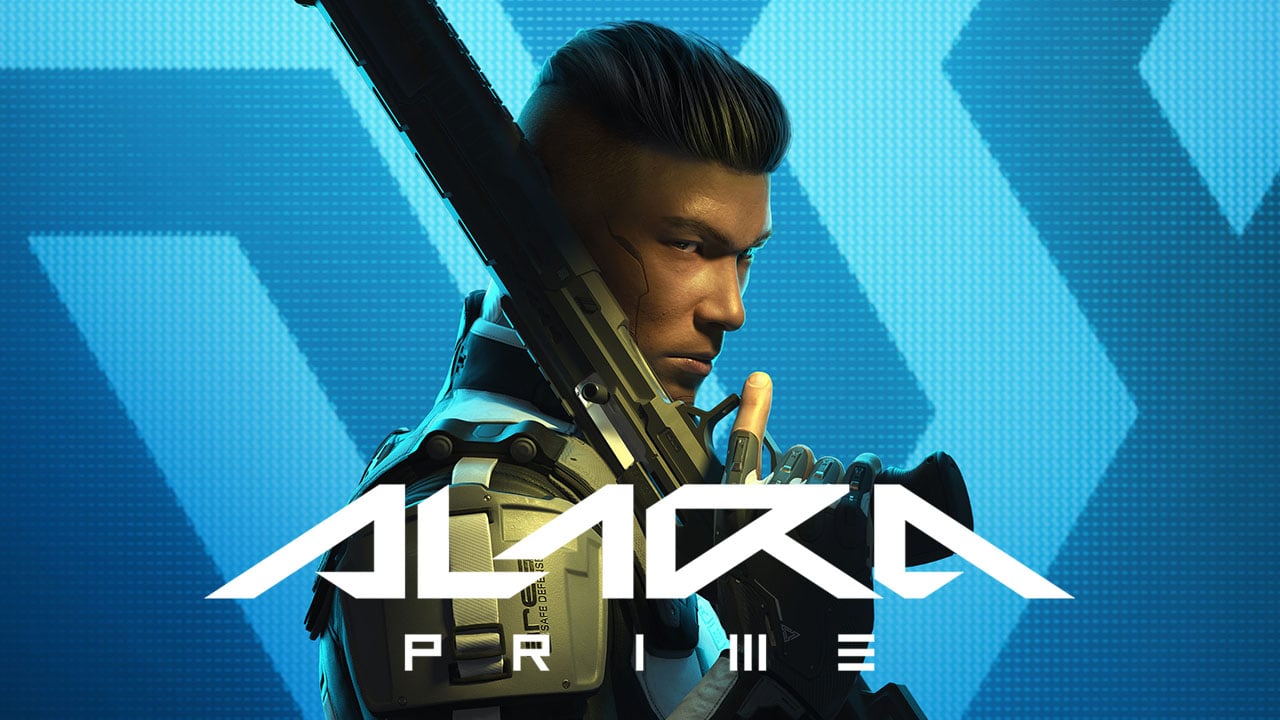 Publisher Level Infinite and developer Fall Damage have announced ALARA Prime, a free-to-play three-team tactical first-person shooter for PC (Steam). A pre-alpha technical test for players in Europe will run from July 15 to 17. Users can claim a free key now via the official website.

“All of us at Fall Damage Studio are excited to finally reveal ALARA Prime”Fall Damage COO and ALARA Prime director Dan Vaderlind in a press release. “It feels great that the game we have worked on for so long is now getting into the hands of players at such a large scale. This pre-alpha test will provide invaluable feedback and help shape development moving forward. We can not wait for the full release. ”

Tencent Games Global general manager Gram Xu added, “From the outset, the team at Fall Damage Studio has impressed us with their technical expertise and passion to innovate and we look forward to seeing ALARA Prime build on its solid foundations and set new standards in the tactical shooter genre. ”

ALARA Prime is a free-to-play, four-versus-four-versus-four competitive tactical first-person shooter. Choose your class, utilize a wide array of gadgets, take advantage of your surroundings, and work together to claim victory. The three-team format of Transmission mode opens the door to new strategic choices. Teams can backstab, stay focused on the objective, or wait for their moment when the enemy least expects an attack. Pull into the lead and you’ll have to watch your back at every turn.

Watch a set of trailers below.