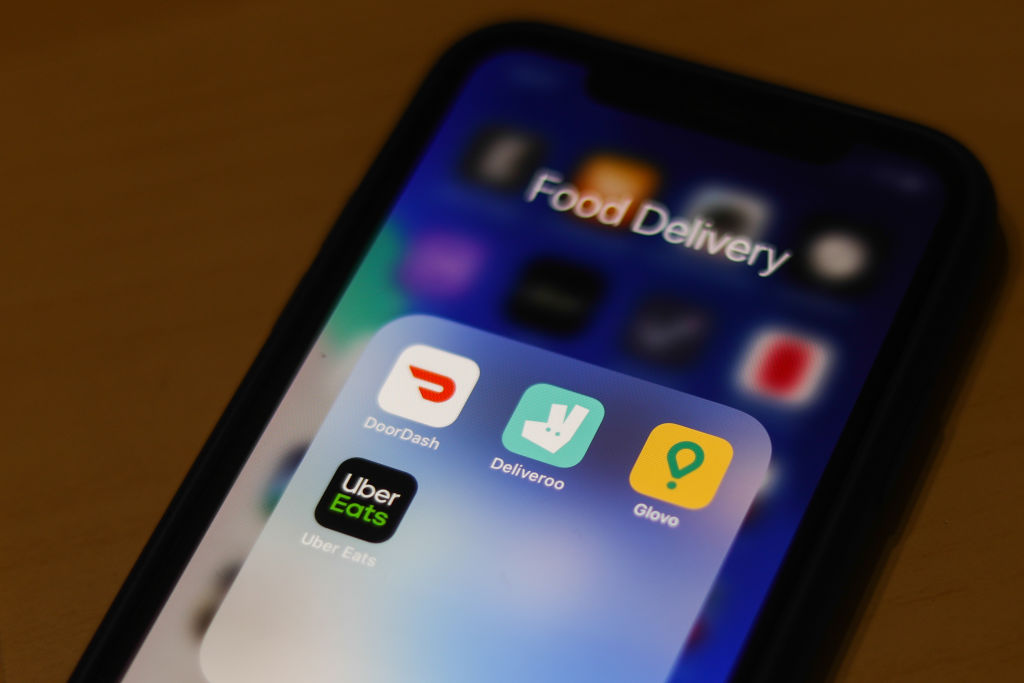 A peculiar glitch on the San Francisco food delivery app DoorDash caused some chaos for delivery drivers, restaurants and the app itself.

With pictures of restaurants packed with DoorDash orders and dining tables stacked with hundreds of dollars’ worth of food, the Thursday night feeding frenzy – located primarily in Chicago, it appears – quickly became a viral phenomenon on Twitter.

A DoorDash spokesperson confirmed that, indeed, DoorDash “experienced a payment processing issue” that let some users “check out without an authorized form of payment for a short period of time.”

“We’re actively canceling fraudulent orders, and are in touch with merchants impacted to ensure they are compensated for any unauthorized orders they may have received,” the DoorDash spokesperson said in a statement. “We work to ensure that we are always offering the highest quality of service to the communities we serve, and we sincerely apologize for any inconvenience caused by this.”

The glitch was fixed at about 8 pm PT, when tweets about missing out on the accidental promotion started circulating.

But by this point, customers who caught wind of DoorDash’s error took full advantage. A range of unconfirmed screenshots showed people snagging dozens of bottles of liquora flat-screen TV and other wild purchases with this deal.

It remains unclear whether anyone who partook in the glitch shopping spree will have to pay DoorDash back. A DoorDash spokesperson declined to comment further when asked about repayments.

In the meantime, here’s hoping that the delivery drivers who had to lug around these gargantuan orders were tipped handsomely.