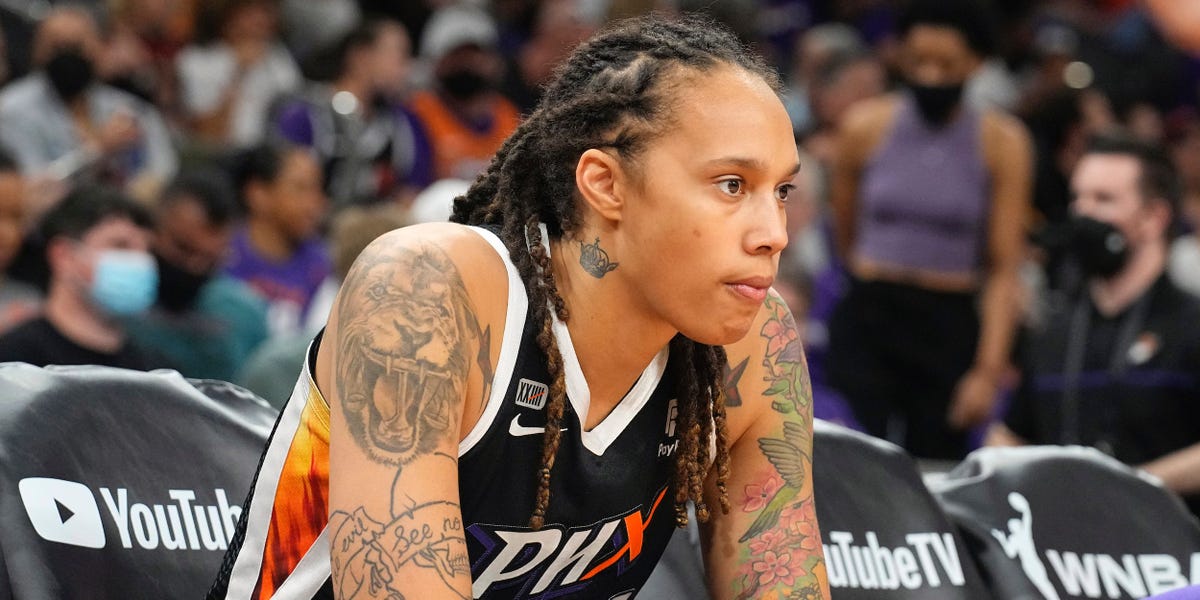 Brittney Griner’s wife on Friday said President Joe Biden has not forgotten about the Russia-detained basketball star and offered her full support for the administration’s efforts to free the athlete.

Cherelle Griner’s comments this week come after she previously slammed the president for not doing enough to bring the WNBA player home. Brittney has been held in a Russian jail since she was arrested in February when officials alleged that they discovered vape cartridges containing hashish oil in her luggage at the Moscow airport.

Earlier this month, Brittney appealed to Biden for his help in securing her release, as well as other Americans who remain detained abroad, in a handwritten letter delivered to the White House.

“As I sit here in a Russian prison, alone with my thoughts and without the protection of my wife, family, friends, Olympic jersey, or any accomplishments, I’m terrified I might be here forever,” she wrote.

Cherelle told CBS News earlier this week that she still hadn’t been able to speak to Biden, which she called “very disheartening.”

But the two finally spoke in a Wednesday phone call during which the president read to Cherelle a draft of a letter he wrote in response to Brittney’s plea, according to The White House.

During a press conference with the Rev. Al Sharpton on Friday, Cherelle said Biden’s letter “brought me so much joy” and was also welcome news to Brittney.

“I believe every word she said to him, he understood, and he sees her as a person, and he has not forgotten her, which was her biggest cry in her letter,” Cherelle said.

She added that she was grateful that Biden – who was the first president Brittney ever for – took the time to speak with her and explain the efforts his administration is taking to bring Brittney home.

Cherelle added that she understands the challenges the administration faces in its attempt to free Brittney, calling the process “complicated” amid geopolitical strife with Russia.

She also asked Brittney’s supporters to offer their full support to Biden and the administration.