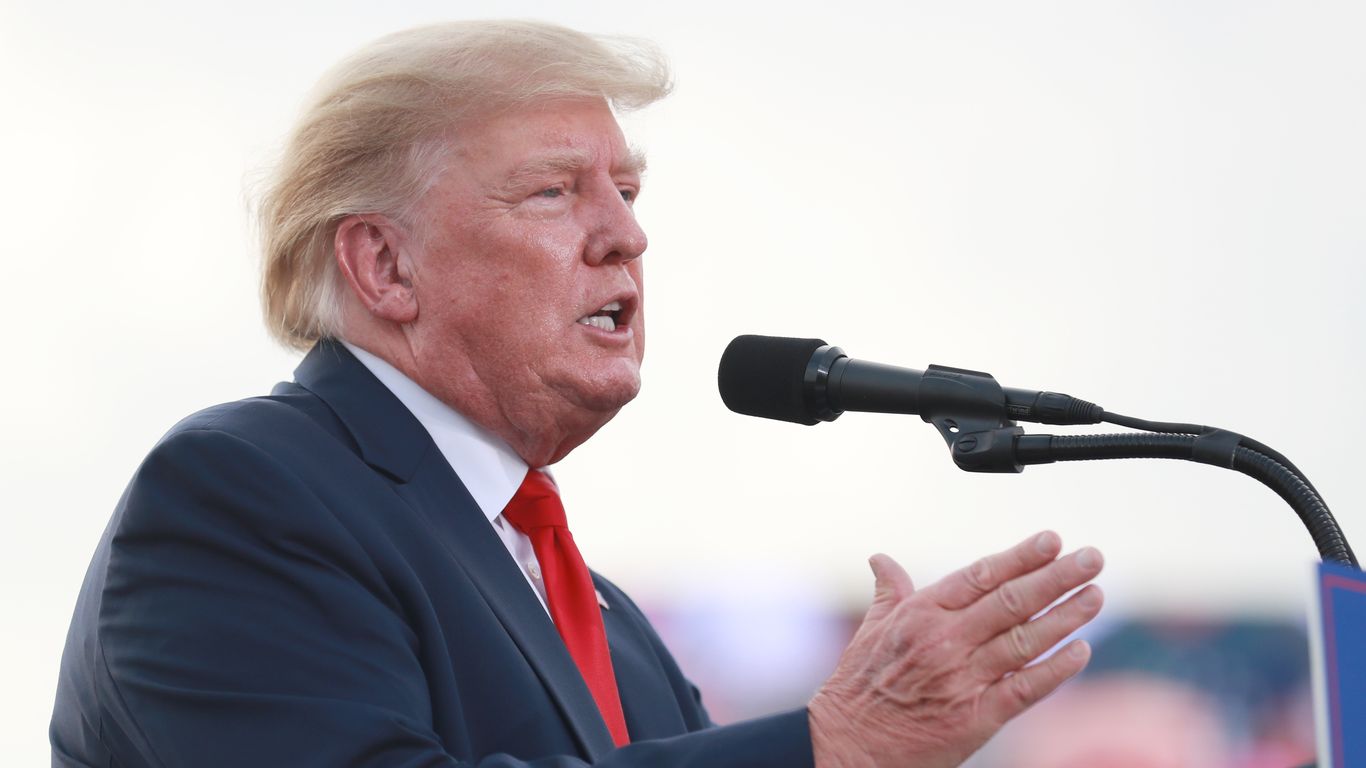 The Atlanta Journal-Constitution has been subpoenaed by prosecutors in Fulton County, who have launched a criminal investigation into former President Trump’s efforts to overturn the results of Georgia’s 2020 elections.

Driving the news: The AJC reported that the grand jury is seeking to access the full recording of a call that took place in January 2021 between then-US Attorney for the Northern District of Georgia, Bobby Christine and his staff.