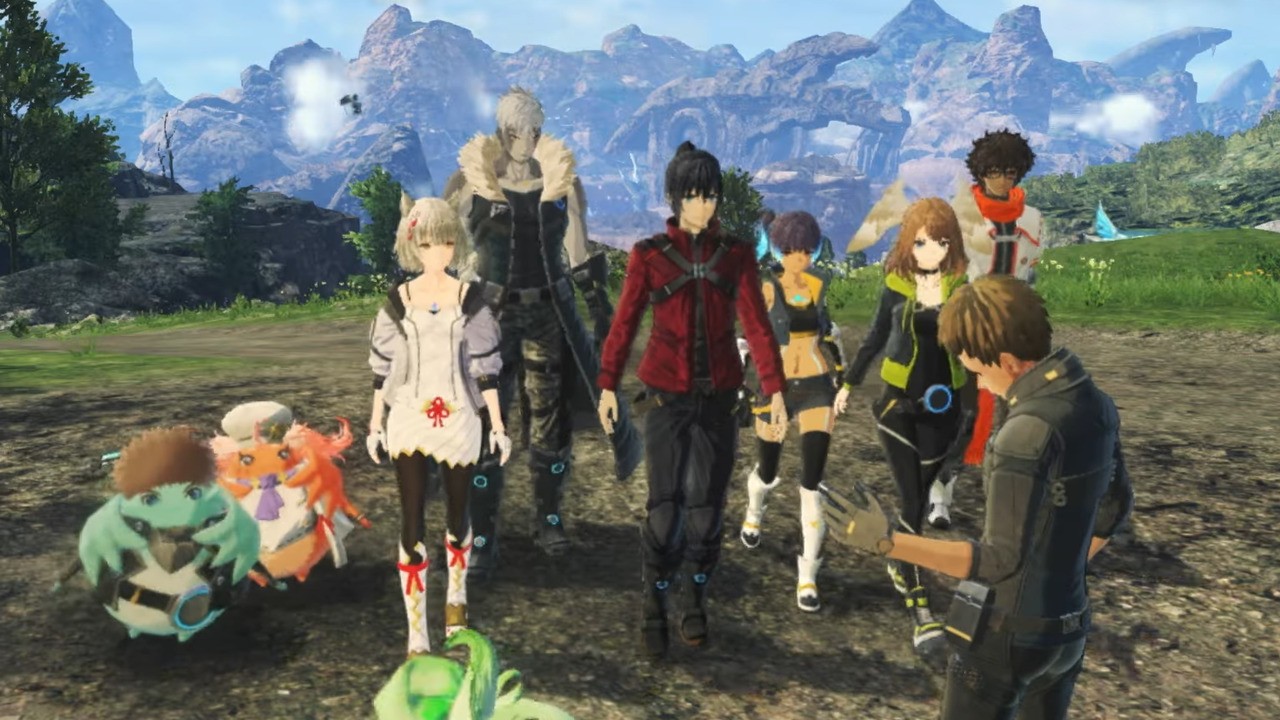 One of the biggest releases in games this month is Xenoblade Chronicles 3. Yes, the anticipated RPG series by Monolith Soft is finally back for a third outing on the Nintendo Switch.

If you’re curious to see more or aren’t quite convinced yet – Nintendo’s Japanese YouTube Channel has now released an extensive overview trailer that runs for eight whole minutes. Although it’s in Japanese, you should still be able to enjoy the cutscenes and gameplay footage on display.

Note: An English version of this video will likely be made available later this month. We’ll update you if one is released.

If you would like to learn more about this upcoming release, we’ve also gone hands-on with the game ahead of its July 29th launch. Pre-orders have also gone live.

What are your thoughts on the latest trailer? Excited for this upcoming release? Leave a comment down below. 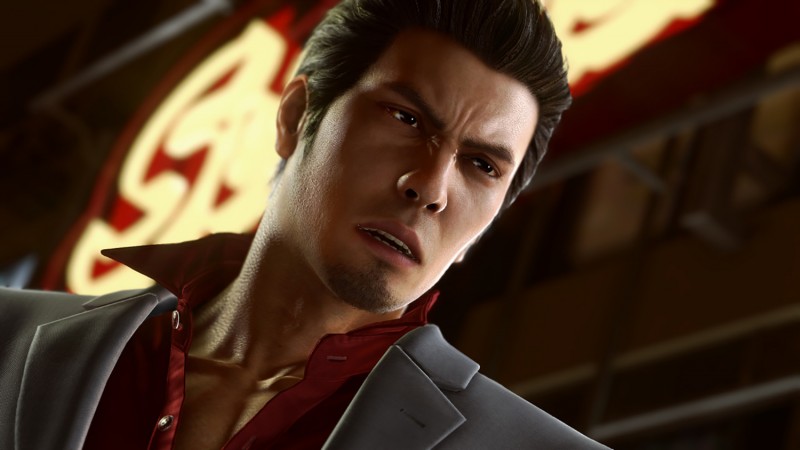 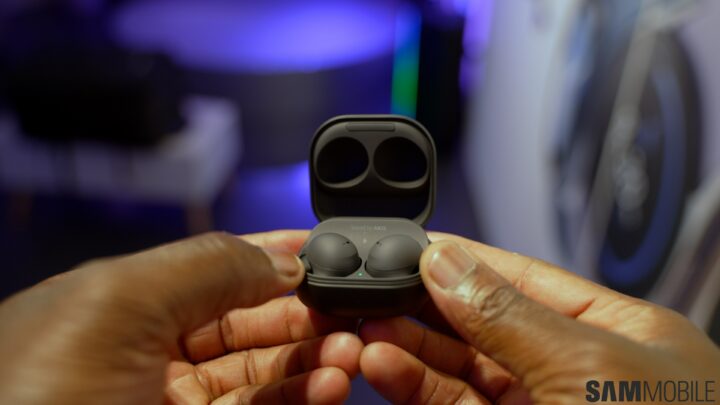