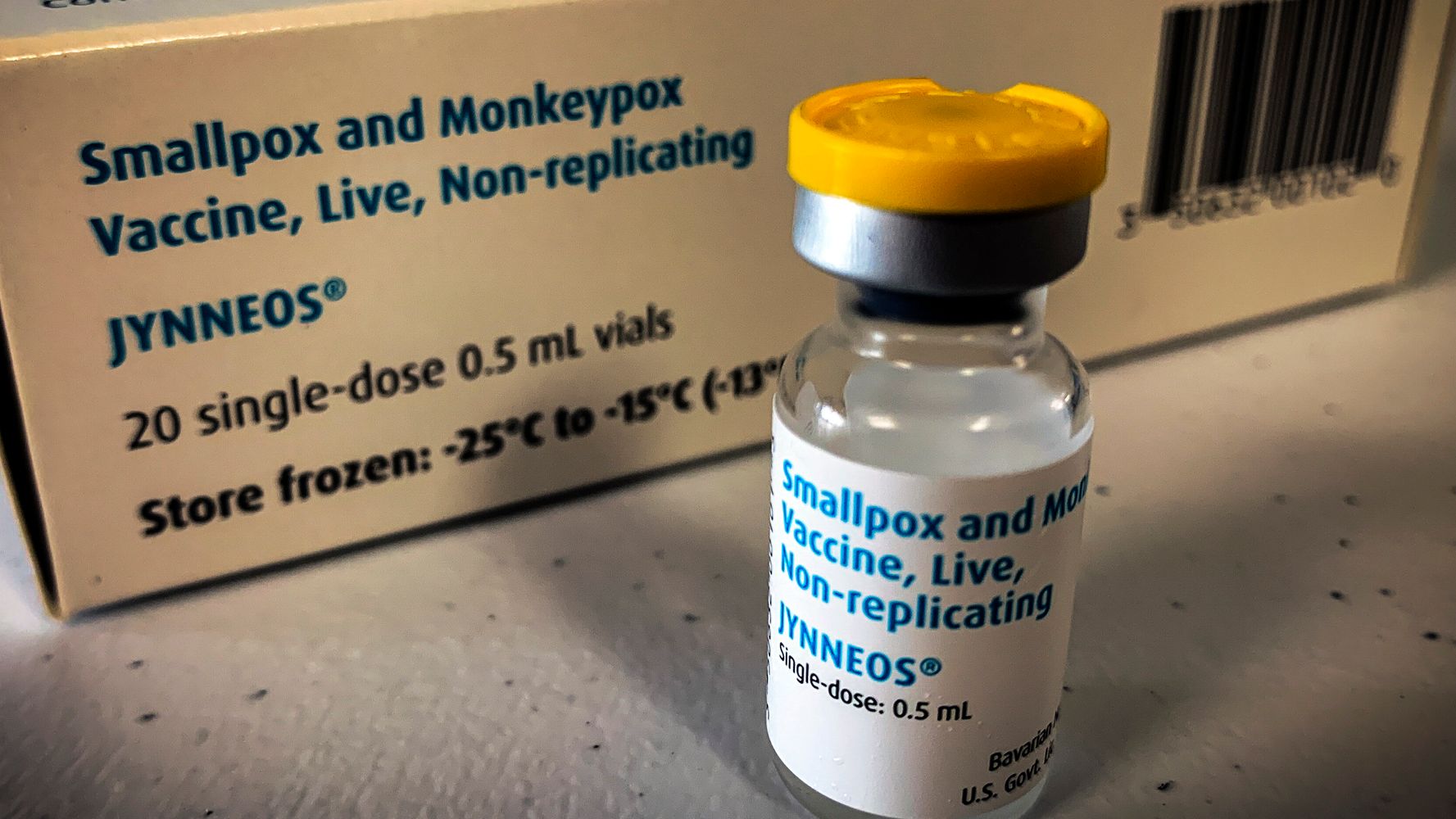 The Department of Health and Human Services announced Thursday it is rolling out an additional 144,000 doses of a monkeypox vaccine in an effort to curb the outbreak as cases continue to rise.

Those additional JYNNEOS vaccine shots will begin shipping across the country on July 11 from the Strategic National Stockpile, according to the agency. HHS and the Centers for Disease Control and Prevention have worked together to release 156,000 doses of the vaccine to states throughout the US since the first cases were reported in May 2022.

“We are using every tool we have to increase and accelerate JYNNEOS vaccine availability in jurisdictions that need them the most,” said Steve Adams, director of the Strategic National Stockpile.

The US has reported 699 monkeypox cases this year as of July 7, according to the CDC.

“In less than ten days, we’ve made available 200,000 JYNNEOS vaccine doses in communities where transmission has been the highest and with high-risk populations, and significantly scaled testing availability and convenience,” Adams said.

Apart from Bavarian Nordic’s JYNNEOS, the US also has access to another monkeypox vaccine, ACAM2000, which is not recommended for everyone “due to significant side effects,” HHS said in June.

Vaccine distribution has not been hassle-free. The first 1,000 doses of the JYNNEOS vaccines were given to a single Manhattan clinic with no advance notice to the public, according to The New York Times. As a result, most of those who queued up at the clinic to receive the vaccine were made aware of the rollout through Twitter.

Gregg Gonsalves, an associate professor of epidemiology at the Yale School of Public Health, told CBS News he has identified weaknesses in the government’s response to the epidemic that mirror those in the country’s handling of the coronavirus pandemic.

“We’re six weeks in, and we’re still having problems with availability of testing and vaccine supply, all these issues that we saw with COVID,” Gonsalves said. “Now, the prospects for containment are receding quickly.”

Last week, HHS announced it purchased an additional 2.5 million JYNNEOS doses to be used in current and future monkeypox epidemics. These shots will be added to the Strategic National Stockpile at the end of this year up to early 2023.

“We are working around the clock with public health officials in states and large metro areas to provide them with vaccines and treatments to respond to the current monkeypox outbreak,” said HHS Secretary Xavier Becerra on July 1.

The Biden administration also recently expanded the number of people advised to get vaccinated for monkeypox to include those who believe they could have contracted the virus, along with those who had contact with a known monkeypox case or whose sexual partner has been infected. 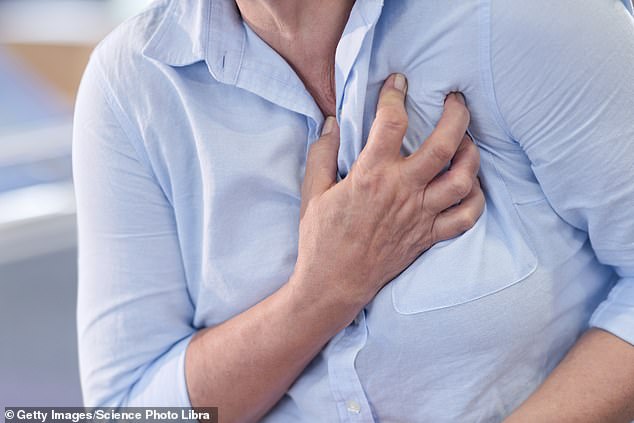 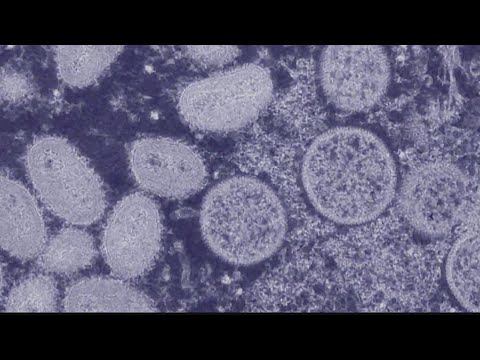 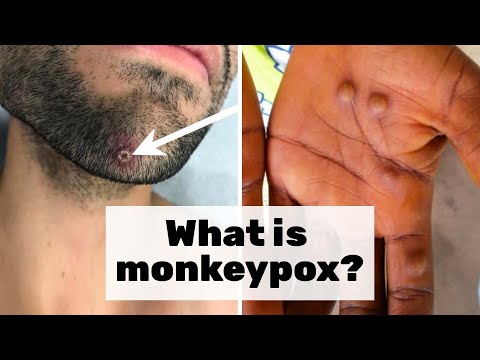