New gadgets are fun to speculate on, especially if it means a distraction from the everyday mess that is society. This summer, we’re expecting Samsung to launch the next generation of its foldables. But we’re also hoping to see the reprise of the only Android smartwatch worth wearing, the Galaxy Watch 4. According to 91Mobiles, which has been pretty spot-on with leaks and rumors in the past, Samsung plans to refresh its smartwatch lineup with two new models soon. In addition to a regular Galaxy Watch 5, Samsung might introduce a Pro model of its smartwatch for those who want something that resembles a traditional watch.

Although there are no specific renders of what we’ll see with the Pro line, the Galaxy Watch 5 Pro is likely to look like a more premium version of the Galaxy Watch 4 Classic. It’s currently codenamed Project X and will presumably come in black or gray titanium. The leak says it will have the option for LTE for those who want access to calls from their wrists.

The regular Galaxy Watch 5 renders look similar to the Watch 4 I’m sporting now as I’m typing this out. It seems it’ll be available in new colors, including the lighter blue-looking hue above. It’s codenamed Heart — maybe to reference some of its new tracking capabilities? —And it’s also seemingly available in an LTE flavor. There will likely be two sizes, just like the last-gen release. The renders show a 44mm watch face, but we can assume a smaller variant will also be available. The Watch 4 I’m wearing now is 40mm, which is the perfect size for my petite wrists. (I would not mind something smaller!)

The leak says both smartwatches will run Wear OS 3.5, the next version of Google’s wearable operating system. They’ll also likely have Samsung’s One UI Watch 4.5 interface running on top, so you’ll still be required to have a Samsung account if you want to back up data and access the Samsung-specific apps that come preloaded. This includes Samsung Health, which will hopefully work better with Google Fit now that there’s an available API to help the two apps work together.

Again, this is all speculation about what’s coming. But considering Samsung’s timeline had the past few years, it’s safe to assume Samsung’s got a major hardware show planned for us next month. The company might also introduce the next generation Galaxy Buds Pro, which is due for a refresh. 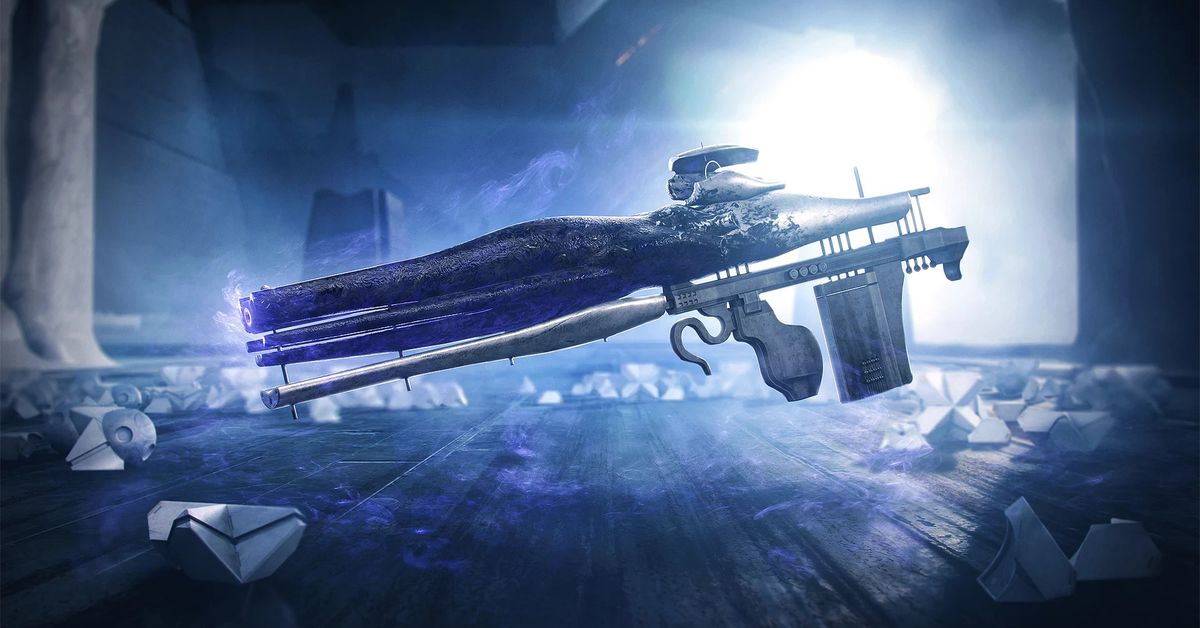 Some Destiny 2 Exotics will be reworked for season 18 on Aug. 23 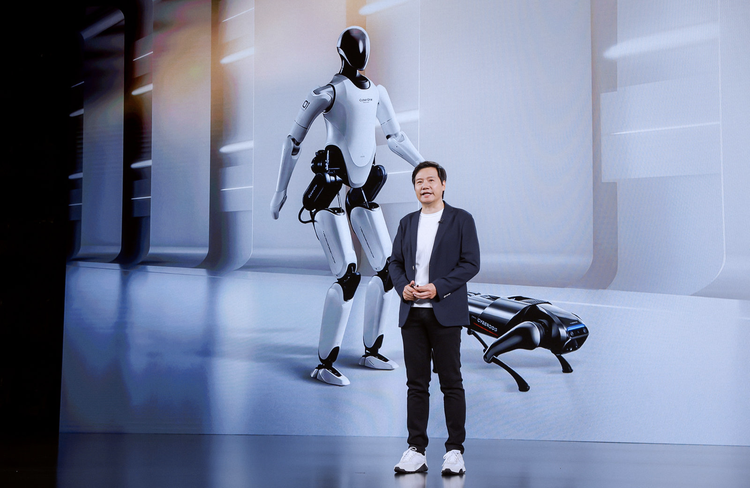