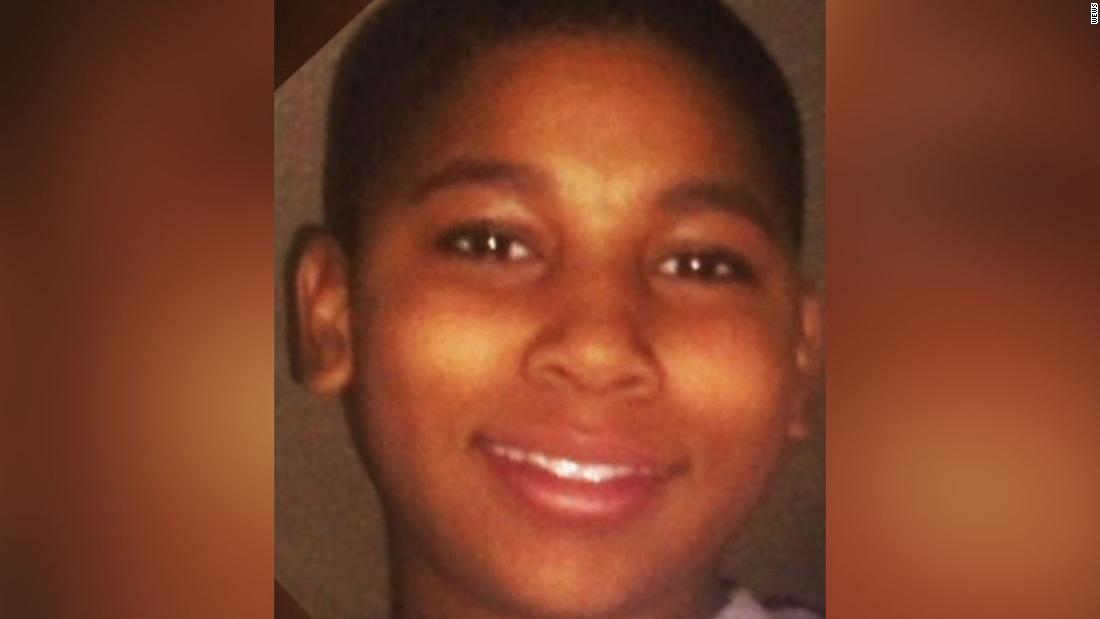 Loehmann had been slated to be the only police officer for Tioga Borough, according to the borough’s mayor, David Wilcox, CNN affiliate News 5 Cleveland reported Wednesday. According to the latest Decennial Census data, the rural town in north central Pennsylvania boasted a population of 606 inhabitants in 2020.

“All I’m going to say at this time: He has withdrawn his application,” Tioga Borough Council President Steve Hazlett told CNN.

Hazlett subsequently clarified that by “application” he meant Loehmann’s position in the Tioga Borough Police Department. Loehmann had been sworn into his position earlier the same week by Mayor David Wilcox, Hazlett said.

CNN has reached out to Wilcox and Loehmann’s attorney. They did not immediately respond to a request for comment.

Wilcox said he was unaware of Loehmann’s background, since the hiring and firing of the borough’s lone officer is the purview of the borough council, News 5 reported. Wilcox attended Loehmann’s interview – during which the ex-officer’s time in Cleveland was discussed, though his involvement in Rice’s death was not mentioned – after which Loehmann was “unanimously approved” by the council, News 5 reported.

“I was not allowed to take his resume or look into his background,” News 5 quoted the mayor as saying.

Other borough officials did not respond to CNN’s questions about Loehmann’s employment history.

On November 22, 2014, Loehmann fatally shot Tamir Rice at a playground, three seconds after getting out of his patrol car, CNN previously reported.

At the time he was shot, Rice was holding a toy replica pistol. A witness called 911, reporting that an individual brandishing a firearm was in a park. The caller said the firearm was likely fake – but that information was not relayed to the dispatched officers. Loehmann was a trainee at the time.

An Ohio grand jury declined to criminally charge the officers in 2015.

Loehmann was eventually fired in 2017 – not for the shooting, but because investigators found he was not truthful about his employment history when he applied for the job.