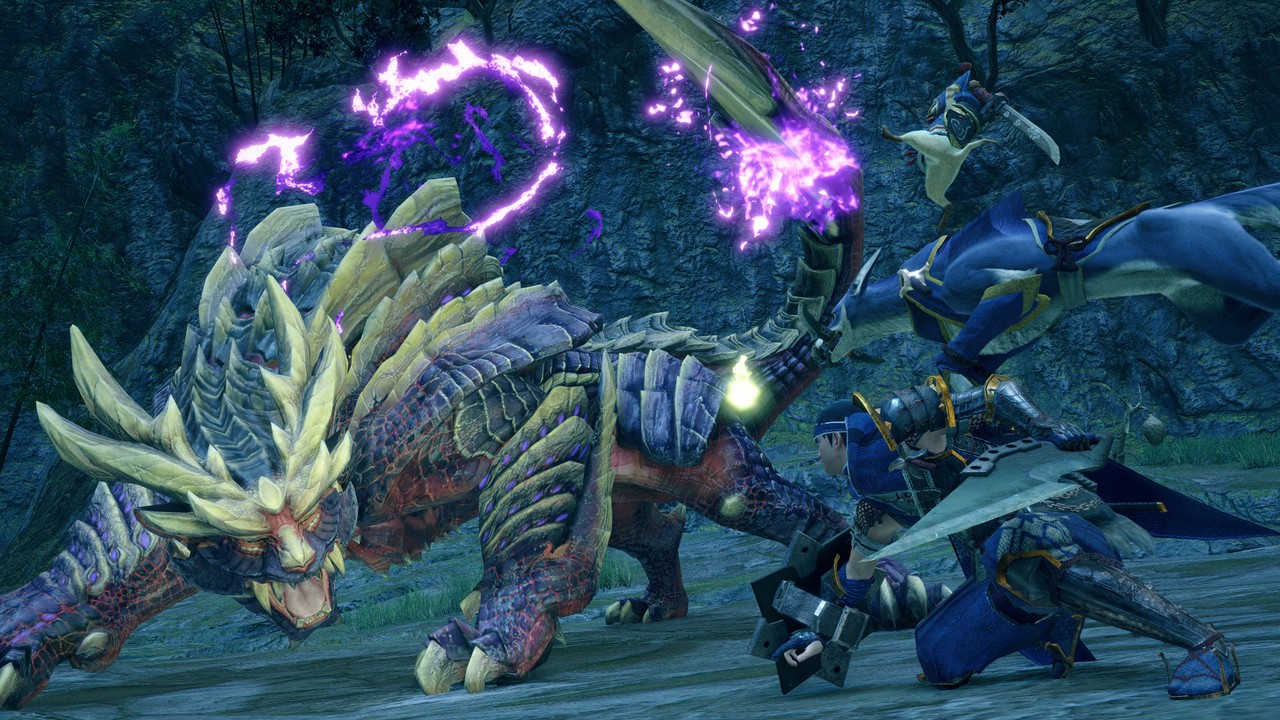 It was not long ago that Monster Hunter Rise was updated to version 10.0.2, but it’s clear Capcom has been working its little socks off, because version 10.0.3 is now live for all players.

The latest update isn’t as meaty as the previous one (which makes sense given a lot of it was earmarked for the Sunbreak DLC), but it does introduce some important bug patches and improvements that you’ll want to get downloaded.

– Fixed a bug preventing a reload rating lowered by 2 levels from recovering, if you remove the Elemental Reload Switch Skill after performing a specific set of actions with the light bowgun.
(We’ve also confirmed a bug in the reload display under Equipment Info, and this will be addressed in a future update.)

– Fixed a bug causing the game to shut down when performing a specific string of attacks using the insect glaive’s Kinsect Bonus: Boosted Powder Extract on Rakna-Kadaki or Pyre Rakna-Kadaki.

– Fixed a bug in dialogue with the Buddy Scout regarding newly added Buddy Skills that was aimed at all players, instead of only affected players.

– For A1 ★ and A2 ★ quests, the health for all monsters and the attack power of some monsters has been adjusted.

– Fixed a bug very occasionally causing the game to freeze after using the Lottery with an amiibo.

– Other miscellaneous bug fixes have been made.

So there you have it! Not a great deal for this update, but certainly one you’ll need to get added to ensure you’re getting the best experience possible.

Please note that some external links on this page are affiliate links, which means if you click them and make a purchase we may receive a small percentage of the sale. Please read our FTC Disclosure for more information.

In the meantime of course, do let us know how you’re getting on with the new Sunbreak DLC in the comments! 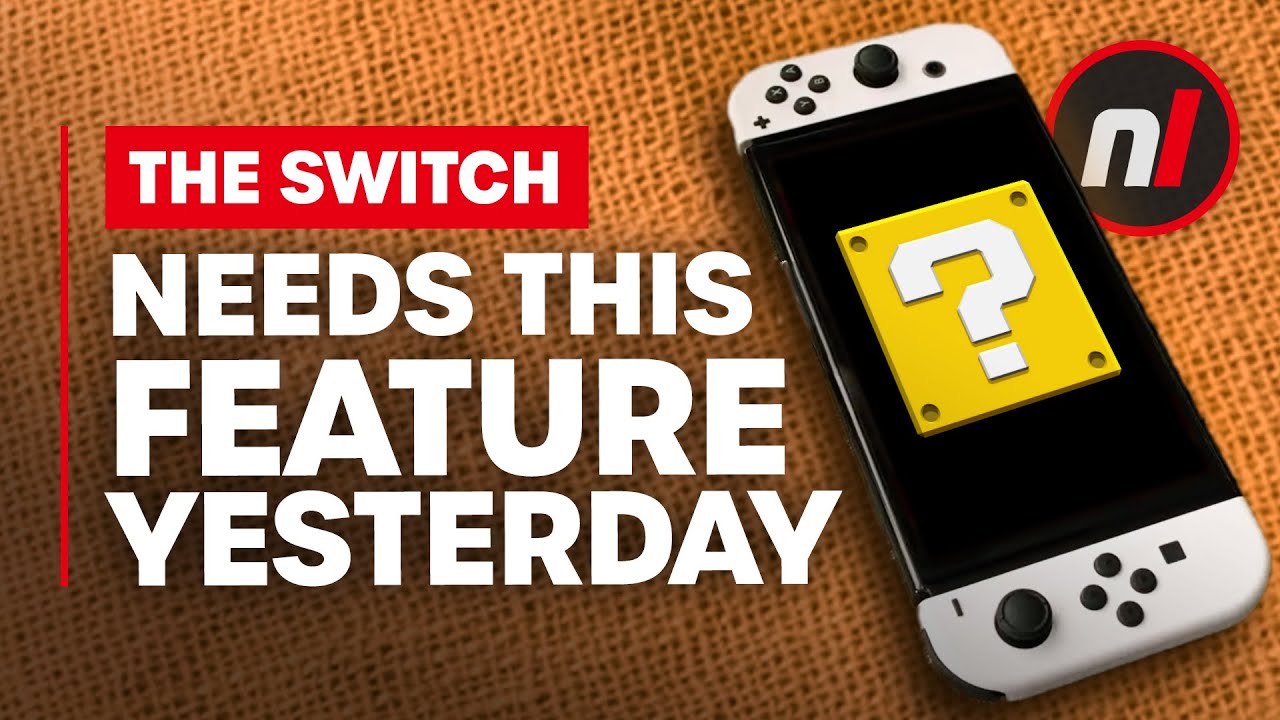 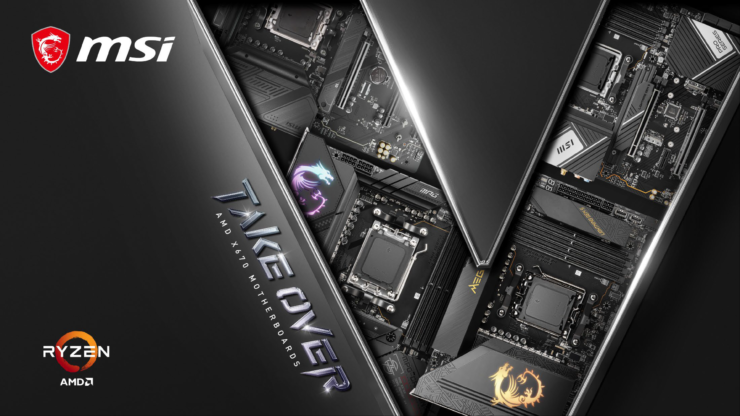