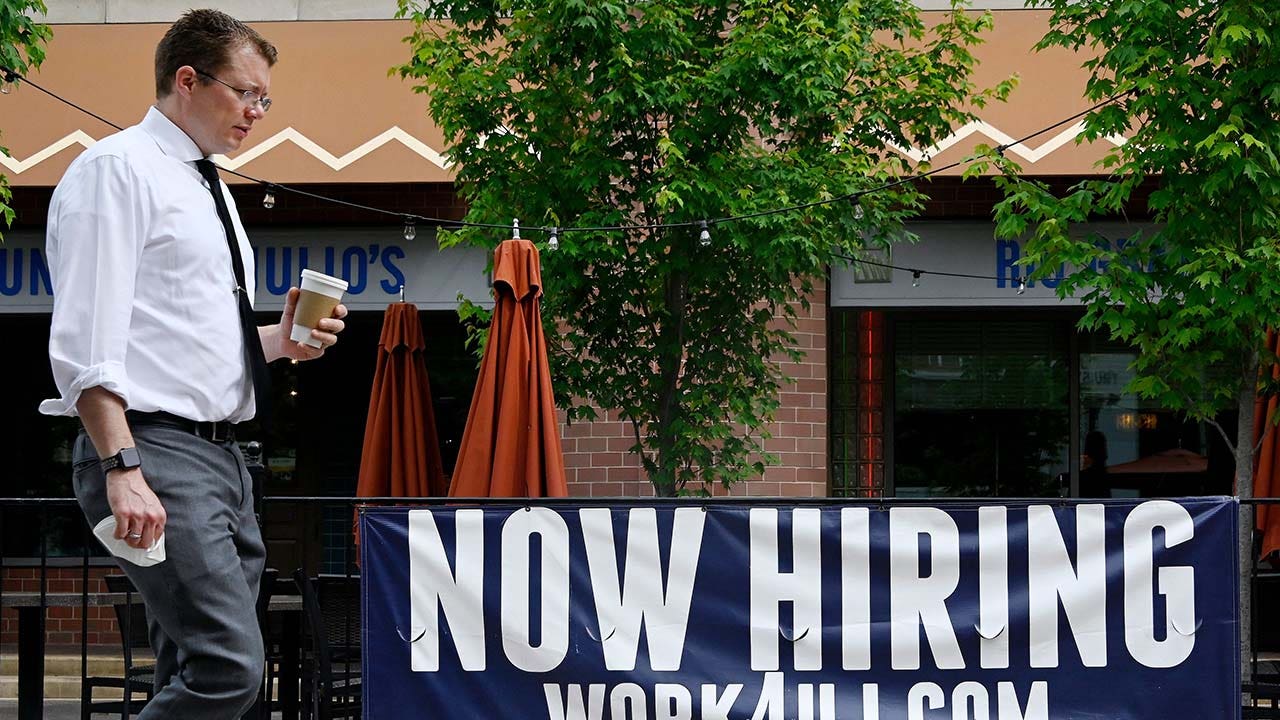 US Bank Wealth Management CIO Eric Freedman argues that as ‘we get into the deeper part of the summer,’ inflation and dwindling savings will continue to weigh on consumers and could prompt more people to return to the workforce.

The Labor Department’s monthly jobs report due out Friday is likely to show US employers hired fewer workers last month than in May, and economists say the slowdown may serve as the latest recession clue.

Economists polled by Refinitiv forecasted the report to show that 268,000 nonfarm jobs were added to payrolls in June, which would be the slowest in over a year and down from 390,000 the month before.

A man walks past a “now hiring” sign posted outside of a restaurant in Arlington, Virginia on June 3, 2022. (Photo by OLIVIER DOULIERY / AFP via Getty Images / Getty Images)

The labor market – along with the economy at large – is expected to cool as the Federal Reserve continues its campaign of bumping up interest rates in an effort to battle roaring inflation, which sits at a 40-year high.

But there are growing concerns that the central bank could go too far in slowing down demand and plunge the US into a recession, which is defined by two consecutive quarters of negative gross domestic product growth.

Some analysts are pointing to signs that a recession is already here: Last week, the Federal Reserve Bank of Atlanta lowered its second-quarter GDP forecast to -2.1%.

The real-time economic gauge known as GDPNOw is not an official estimate of growth for the quarter ending in June, but if forthcoming readings from the Bureau of Labor Statistics confirm the economy contracted in Q2, the technical criteria for a recession will have been met .

The National Bureau of Economic Research (NBER) will make the final determination as to whether the economy has entered a recession, which the agency says are characterized by high unemployment, low or negative GDP growth, falling income and slowing retail sales.

A “We’re Hiring” sign outside a Walmart store in Torrance, California, US, on Sunday, May 15, 2022. (Bing Guan / Bloomberg via Getty Images / Getty Images)

Initial jobless claims rose to a six-month high of 235,000 last week, coming in above the 230,000 estimate and signaling that the labor market remains tight, but demand for labor is cooling. 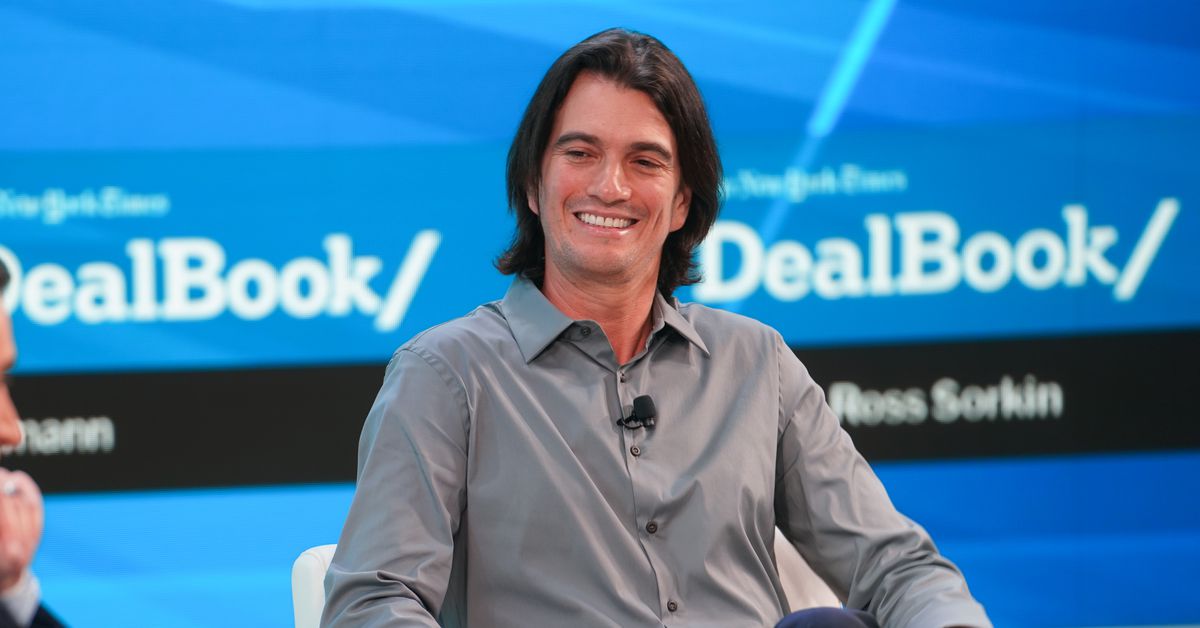