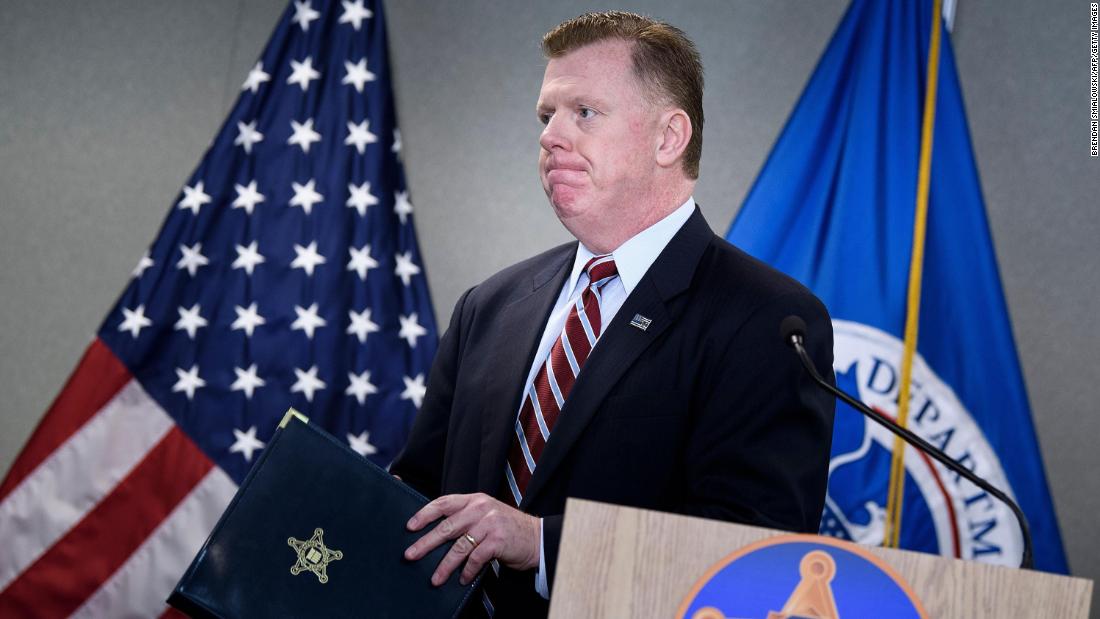 Murray spent 27 years with the Secret Service and ascended to the director position in April 2019. He will join a technology company as the head of global security after his retirement, a source told CNN.

Biden and first lady Jill Biden thanked Murray for his service in a statement on Thursday, saying he “has led a long and distinguished career in federal and military service for three decades.”

“Jim embodies the meaning of service over self, and protected the families of US Presidents like they were part of his own. We are incredibly grateful for his service to our country and our family,” the Bidens said.

The move comes as the agency has been abruptly thrust into the spotlight over an alleged incident between a Secret Service agent and Trump on January 6, 2021, and the role of Tony Ornato, who had temporarily assumed a detail at the White House at the time as Trump’s deputy chief of staff for operations.
Cassidy Hutchinson, a former White House aide, testified before the House select committee last month that Ornato, now assistant director of training at the agency, told her that Trump became irate when he learned his detail leader, Bobby Engel, would not take him to the US Capitol. Instead, they returned to the White House following Trump’s speech at the Ellipse that preceded the Capitol riot.

Neither Engel nor Ornato have commented publicly on Hutchinson’s testimony. A Secret Service official previously told CNN that Engel denied that Trump grabbed at the steering wheel or lunged toward an agent, and that Ornato denied telling Hutchinson the same. The official did not dispute that Trump directed his agents to take him to the Capitol.

A source tells CNN that Murray’s retirement has been in the works for several months and is not related to the recent testimony or House committee’s investigation.

CNN’s Shawna Mizelle and Sam Fossum contributed to this report. 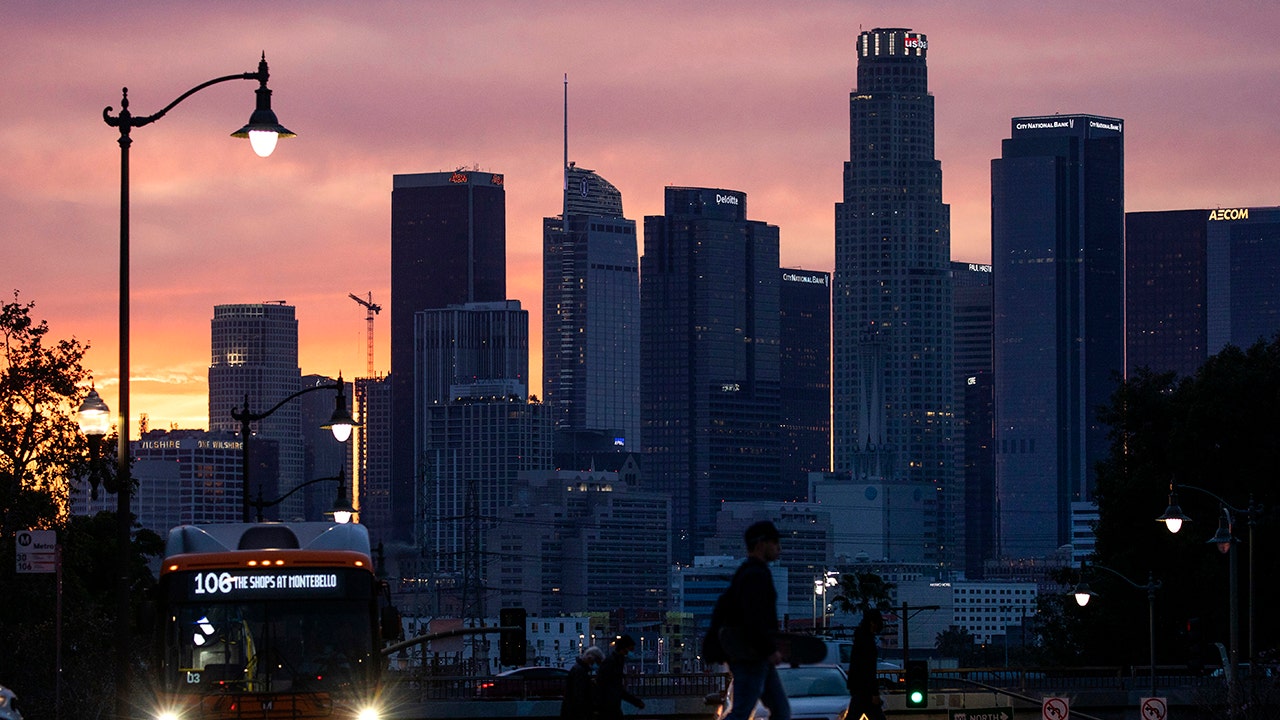