The BA.5 version of Covid-19 has become the majority variant of the virus in America in a matter of weeks, in a troubling development that comes amidst what may already be America’s second-largest wave of the pandemic.

It also comes at a time when much of the US has relaxed nearly all Covid restrictions in public and life has largely returned to normal.

“Covid-19 is very clearly not over. We’re seeing dramatic increases in the number of cases and hospitalizations in many places throughout the United States, ”said Jason Salemi, an associate professor of epidemiology at the University of South Florida’s College of Public Health.

As BA.5, one of the Omicron sub-variants, begins buffeting the US, “we’re headed in a bad direction”, Salemi said. “We’ve seen it coming for a while. We’ve seen it go pretty unabated.”

More than one in three Americans live in a county at medium risk from Covid, and one in five are at high risk, according to the US Centers for Disease Control and Prevention (CDC). That’s the highest proportion of country facing risks since February, Salemi said.

There are now more than 100,000 new cases of Covid confirmed in the US every day – a rate that has been fairly steady for the past six weeks. While cases in the Northeast have slowed, surges are now hitting other parts of the country.

There’s a lot of opportunity for waning immunity and waning protection from the vaccine, without those booster doses, to allow these new circulating variants with some maybe more concerning characteristics to do a little bit more damage

At the same time, hospitalizations have increased steadily since its lowest pandemic dip in April – though the rise has not been as sharp or the peak as high as previous waves.

“The older you are, the much more likely you are to be hospitalized,” said Salemi. “But hospitalizations are increasing for every age group.”

Hospitalizations tend to lag behind cases by a few days. But an apparently stable rate of cases with increasing hospitalization means something else seems to be at play, experts said – likely waning immunity in the face of a more contagious, immune-evasive, and pathogenic variant.

The virus is evolving to evade the protection from infection offered by vaccination or recovery from previous illness with Covid and it seems to be more transmissible as well.

The immune-evasive properties of the evolving variants makes new waves more likely, says Tulio de Oliveira, director of the Center for Epidemic Response and Innovation at Stellenbosch University and the lead of the Network for Genomic Surveillance in South Africa.

“BA.4 and 5 are potentially the variants that can break through immunity the easiest,” he said. They are “really capable of reinfection”.

In South Africa, BA.1 – the first omicron variant – offered very little protection against being infected with BA.4 and BA.5, de Oliveira said. The antibodies generated by an infection with BA.1 do not protect against reinfection after two or three months, according to laboratory research.

There are simple steps that we can take to dramatically reduce risks – not only for ourselves and our family, but for a lot of those members in our community who are very vulnerable

Infection with BA.2 did seem to offer some protection, possibly because that wave was more recent, he said.

But while immunity against infection seems low, prior immunity still holds up well against severe outcomes like hospitalization and death.

People who have been vaccinated and those who were previously infected “easily acquire BA.4 and BA.5, but they will develop very little disease,” de Oliveira said.

In a preprint study on hamsters, the new variants seem much more virulent and pathogenic than previous omicron variants. But South Africa did not see more severity from BA.4 and 5 than it did during its other omicron waves.

That’s because the severity of these variants depends on immunity levels in addition to their intrinsic properties. “Now [severity] is a property not only of the variant itself, but the variant and the population that it encounters, ”de Oliveira said.

Even before this surge, some 95% of South Africans were estimated to have protection from vaccination or previous bouts with Covid.

“We believe that this hybrid immunity in South Africa is what kept our BA.4 and BA.5 wave with very low hospitalizations and deaths,” said de Oliveira.

Even if variants are more pathogenic in the lab, high levels of immunity can help keep severe illness at bay. That’s why staying up-to-date on vaccination is key.

“The first and second booster are very important,” Salemi said.

“There’s a lot of opportunity for waning immunity and waning protection from the vaccine, without those booster doses, to allow these new circulating variants with some maybe more concerning characteristics to do a little bit more damage,” Salemi said. Waning immunity coupled with a more immune-evasive variant means “you can start seeing a pickup in some of these indicators of severe illness”.

Deaths in South Africa also remained low in large part because hospitals were not overwhelmed. “When the BA.4 and BA.5 waves started, we had completely empty ICUs – so anyone that became ill could have good support,” de Oliveira said.

“That will be key in the US,” he said. “It’s very different if a new wave comes and the hospitals are already overwhelmed.” That’s one reason why the Delta wave was so deadly, because it lingered for a long time and kept hospitals full, he said.

Pockets of the US with poor immunity levels – including those who have not recently been vaccinated or recovered from the virus – could see more severe illness. But places with high vaccination rates and recent surges will likely fare better when it comes to hospitalization and death, he said.

In South Africa, the wave came quickly and ended quickly as well – but it had significant economic effects, with people not being able to work due to illness.

To keep the effects of a surge, including the risk of economic disruption and long-term issues like Long Covid, to a minimum, Americans need to “bring the numbers down as expeditiously as we can,” Salemi said.

That includes taking the same measures that have proven to help manage the virus in the past: vaccines, masks, distancing, ventilation, tests.

“Please do not think about mitigation as all or none,” Salemi said. “There are simple steps that we can take to dramatically reduce risks – not only for ourselves and our family, but for a lot of those members in our community who are very vulnerable.”

As each infection offers new opportunities for the virus to evolve and escape immunity, scientists and officials across the world must continue monitoring it, de Oliveira said.

“This virus has surprised us far too many times.” 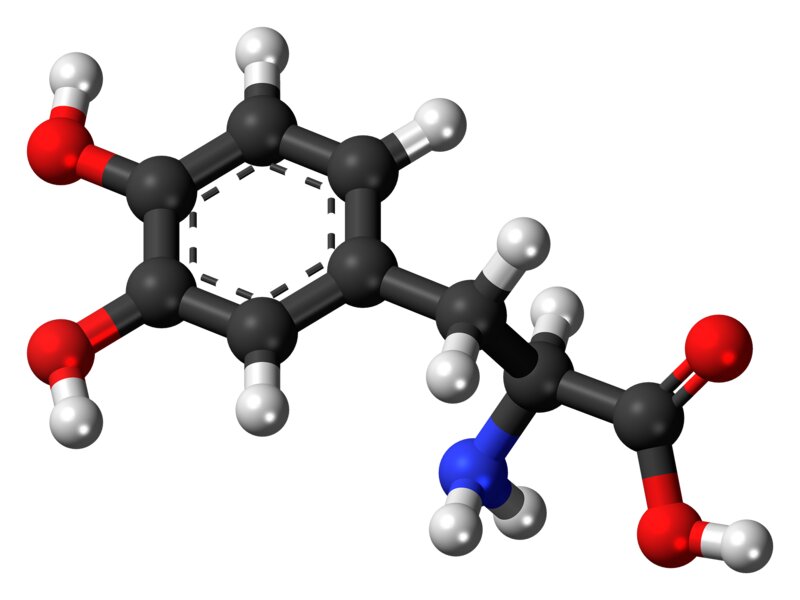 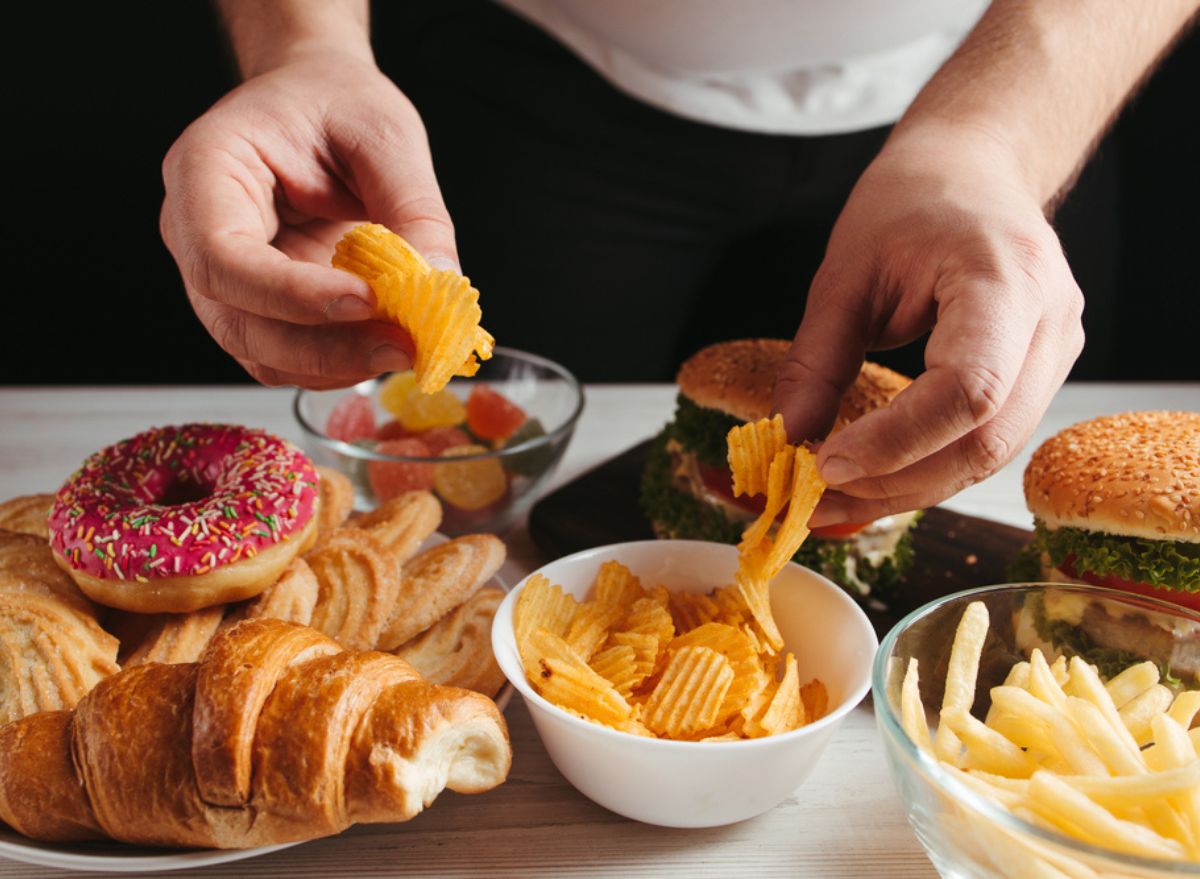