Billionaire Elon Musk wants to end his $ 44 billion deal to buy Twitter, according to a letter sent by a lawyer on his behalf to the company’s chief legal officer Friday.

Twitter shares were down about 7% after hours on Friday.

In the letter, disclosed in a Securities and Exchange Commission filing, Skadden Arps attorney Mike Ringler charged that “Twitter has not complied with its contractual obligations.”

Ringler claimed that Twitter did not provide Musk with relevant business information he requested, as Ringler said the contract would require. Musk has previously said he wanted to assess Twitter’s claims that about 5% of its monetizable daily active users (mDAUs) are spam accounts.

Ringler also charged in the letter that Twitter broke the merger agreement because it allegedly contains “materially inaccurate representations.” This accusation is based on Musk’s own preliminary review of spam accounts on Twitter’s platform. Twitter has said it’s not possible to calculate spam accounts from solely public information and that a team of experts conducts a review to reach the 5% figure.

“While this analysis remains ongoing, all indications suggest that several of Twitter’s public disclosures regarding its mDAUs are either false or materially misleading,” Ringer alleged.

He also claimed Twitter breached its obligations under the agreement to get Musk’s consent before changing its ordinary course of business, pointing to recent layoffs at the company.

While Musk is now officially seeking to walk away from the deal, this saga is likely far from over.

Under the terms of the agreement, Musk agreed to pay $ 1 billion if he backs out. But Twitter could still seek to hold Musk to his original deal or get a bigger payout by suing him for walking away if they dispute that his reasoning should let him out of the contract.

Twitter has reason to seek to hold Musk to his original terms. The stock has fallen considerably since the board announced it had accepted his offer to buy the company at $ 54.20 per share. On the day of that announcement, the stock ended the trading day at $ 51.70 per share. Twitter shares sat at $ 36.81 as of Friday’s market close. 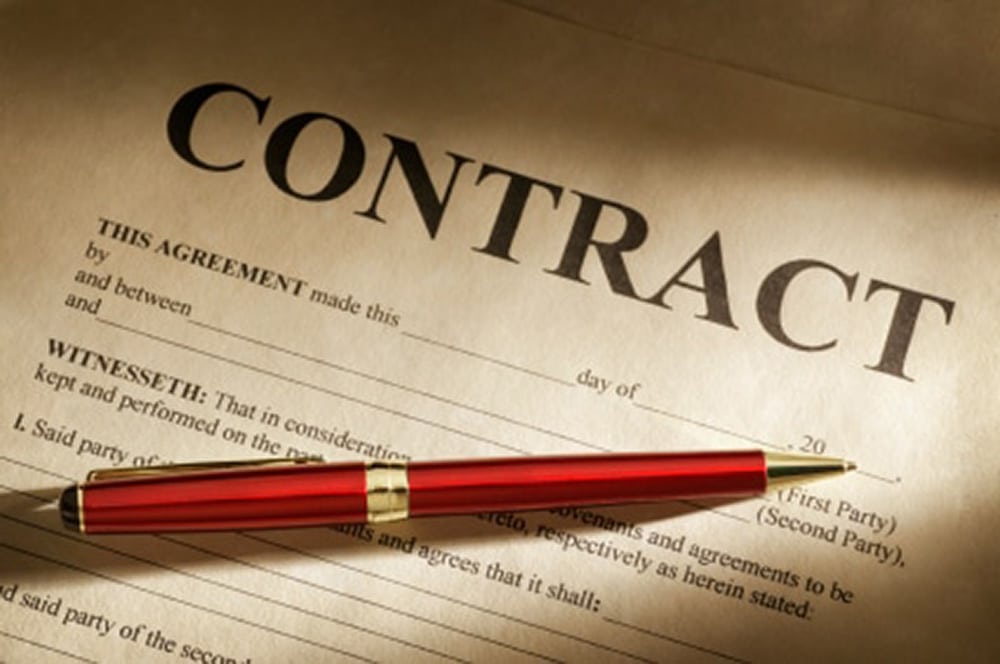