MADISON, Wis. A divided Wisconsin Supreme Court barred the use of most ballot drop boxes on Friday and ruled voters could not give their completed absentee ballots to others to return on their behalf, a practice that some conservatives disparage as “ballot harvesting.”

It’s a ruling feared by voting rights proponents, who said ahead of time such a decision would make it harder for voters – particularly those with disabilities – to return their absentee ballots. Many Republicans hoped for a ruling that they said would help prevent someone from casting a ballot in the name of someone else.

The 4-3 ruling came a month before the state’s Aug. 9 primaries, when voters will narrow the fields for governor and US senator. Both contests in this battleground state are being closely watched nationally.

For years, ballot drop boxes were used without controversy across Wisconsin. Election clerks greatly expanded their use in 2020 during the coronavirus pandemic as absentee voting hit unprecedented levels.

By the time of the presidential election, more than 500 ballot drop boxes were in place across Wisconsin. Some Republicans balked at their use, pointing to a state law that says an absentee ballot must “be mailed by the elector, or delivered in person, to the municipal clerk issuing the ballot or ballots.”

The state’s high court on Friday ruled that meant voters themselves must return absentee ballots and cannot use drop boxes.

“The key phrase is ‘in person’ and it must be assigned its natural meaning,” Justice Rebecca Bradley wrote for the majority.

The case started last year when the conservative Wisconsin Institute for Law & Liberty brought a lawsuit over the use of drop boxes on behalf of two suburban Milwaukee men. State law does not mention ballot drop boxes and the lawsuit argued their use “Causes doubts about the fairness of the elections and erodes voter confidence in the electoral process,” and that the two men “are entitled to have the elections in which they participate administered properly under the law.”

State election officials and disability rights advocates who intervened in the case defended the use of drop boxes, saying they offered a way for voters to return ballots in person. In addition, they contended nothing in state law bars voters from having their spouse, a friend or someone else deliver their completed ballot to a clerk so it can be counted.

In January, Waukesha County Circuit Judge Michael Bohren ruled in favor of those who brought the lawsuit. He concluded state law did not allow unstaffed ballot drop boxes and required absentee voters to return their ballots in person or place them in mailboxes themselves.

The state Supreme Court blocked Bohren’s order for judicial and school board primaries in February because they were fast approaching. But the justices barred the use of drop boxes for the general elections for those offices in April.

On Friday, the court sided with the lower court and issued a more permanent ruling that will affect future elections, starting with next month’s primaries. Clerks began mailing absentee ballots last month.

Thirty states and the District of Columbia allow ballot drop boxes, according to the U.S. Vote Foundation. Thirty-one states have laws allowing voters to have someone else return their ballot for them, according to the National Conference of State Legislatures. Some of those states allow voters to designate whoever they want for that role, while others limit it to family members or caregivers.

Wisconsin law says no person may “receive a ballot from or give a ballot to a person other than the election official in charge.” Those bringing the lawsuit argued that policy must be strictly followed, meaning it would be illegal for someone to drop their elderly parents’ ballots off for them or for church members to gather ballots after a service and then take them to a clerk’s office.

The majority agreed with that assessment.

Republicans have been most concerned about large-scale efforts to collect ballots by partisan actors. While some have engaged in that practice in other states, neither side deployed extensive operations for ballot collection in Wisconsin in 2020, when Joe Biden narrowly defeated President Donald Trump in the state.

Both sides were closely watching Justice Brian Hagedorn, who won a 2019 race with the help of Republicans but in a series of high-profile cases has sided with the court’s three liberals.

Hagedoren signed onto much of Bradley’s decision, giving conservatives the four votes they needed for a majority. 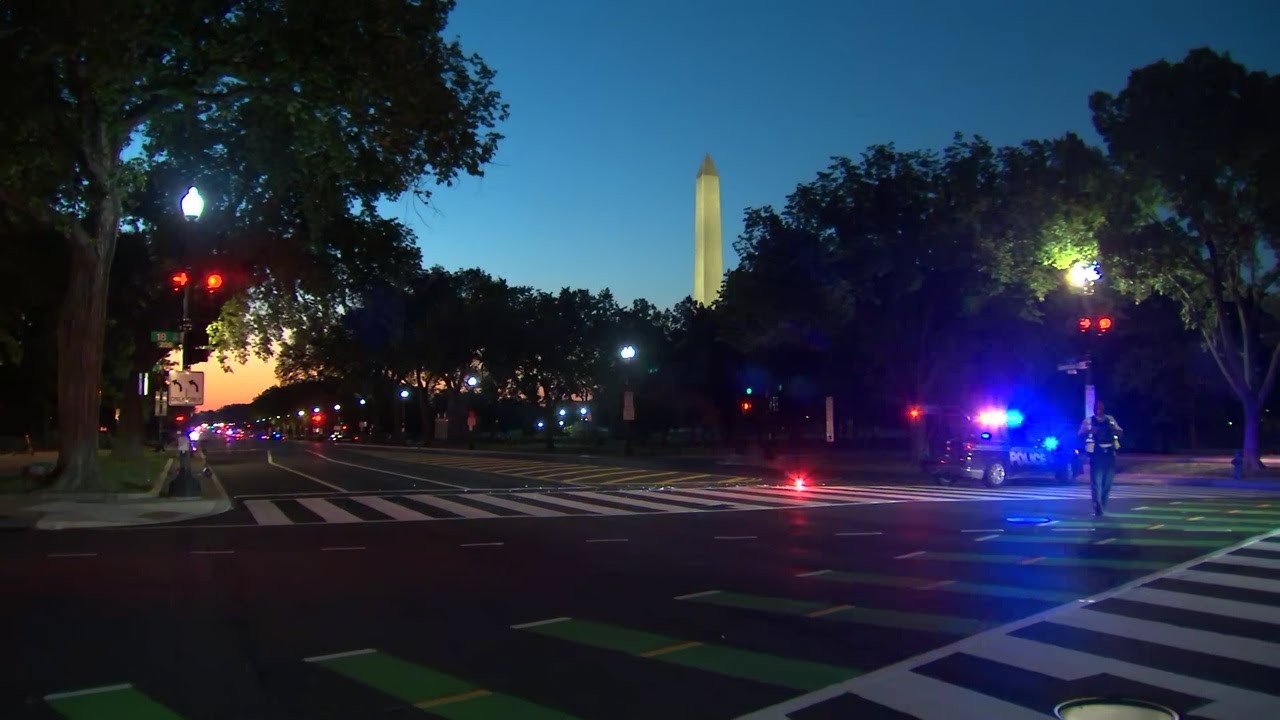 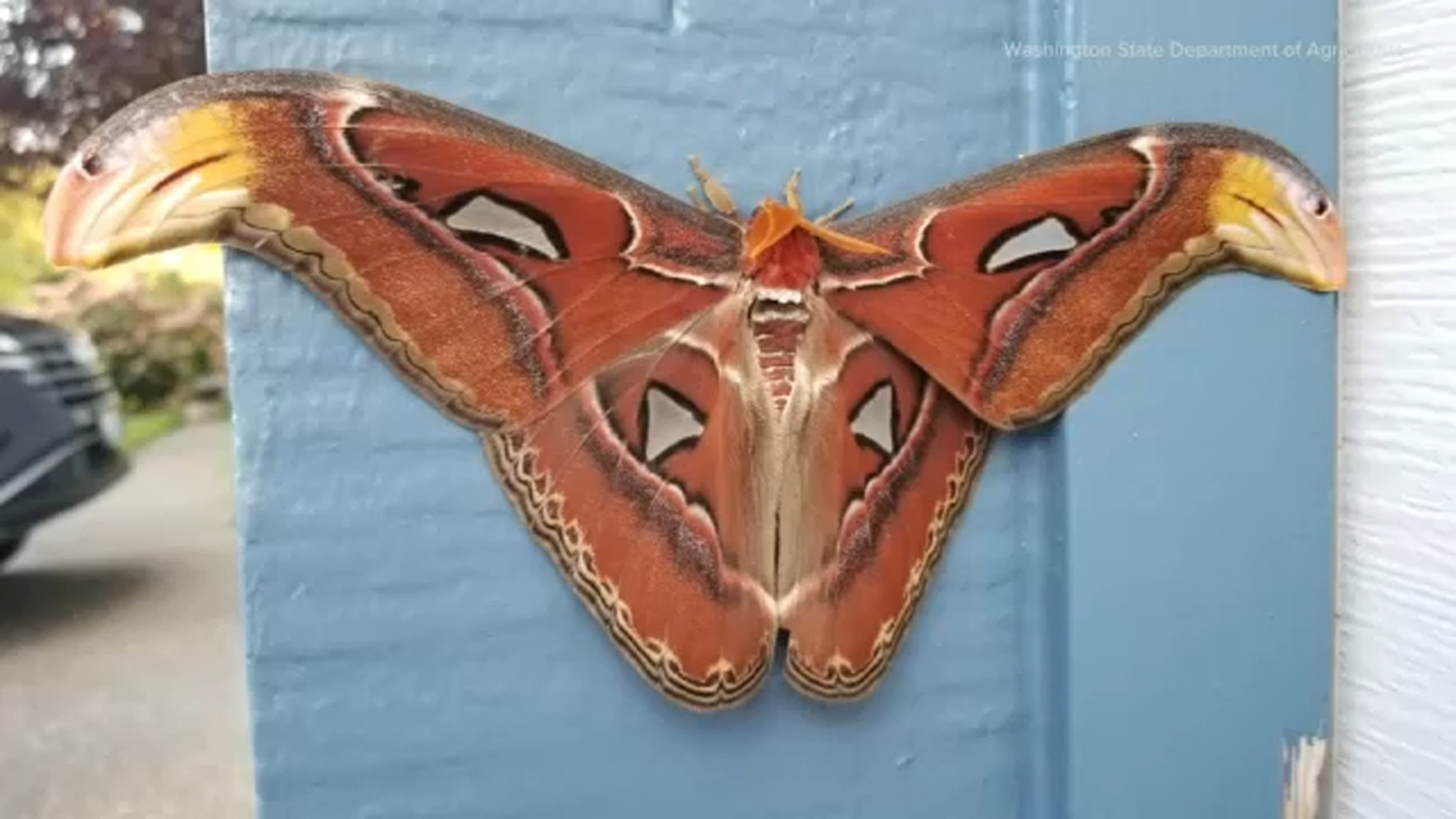 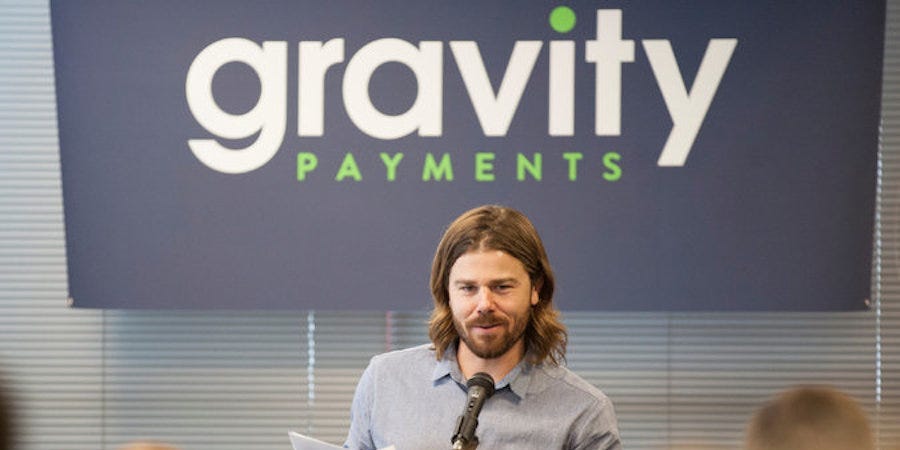