The Truth social network logo is seen on a smartphone in front of a display of former US President Donald Trump in this picture illustration taken February 21, 2022.

Former President Donald Trump left the board of his social media company just weeks before it was issued subpoenas by the Securities and Exchange Commission and a federal grand jury in Manhattan, records show.

Trump, who had served as the chair of the Trump Media and Technology Group, was one of six board members removed, according to a June 8 filing with the Florida Department of State’s Division of Corporations. His son Donald Trump Jr. also departed the board, along with Wes Moss, Kashyap Patel, Andrew Northwall and Scott Glabe. The news was first reported by the Sarasota Herald-Tribune.

The SEC served the company with a subpoena on June 27. Three days later, a federal grand jury in Manhattan issued a subpoena to the firm. Grand jury subpoenas typically indicate a criminal investigation is in progress.

The company said last week none of the subpoenas were directed at Trump. Representatives for Trump and for the company did not immediately respond to requests for comment Thursday.

The subpoenas appear to be related to a proposed merger between Trump Media and Technology and Digital World Acquisition Corp. DWAC disclosed the connection with a criminal probe Friday. A week prior, DWAC said government investigations could delay or even prevent its merger with Trump’s newly formed company, which includes Truth Social, a social media app intended to be an alternative to Twitter.

The Justice Department and the SEC, which regulate the stock market, are investigating the deal between DWAC and Trump Media. By merging with DWAC, which is a kind of shell company called a special purpose acquisition company, or SPAC, Trump’s firm would gain access to potentially billions of dollars on public equities markets.

Early criticism of the deal came from Sen. Elizabeth Warren in November. She wrote to SEC Chair Gary Gensler, telling him that DWAC “may have committed securities violations by holding private and undisclosed discussions about the merger as early as May 2021, while omitting this information in [SEC] filing and other public statements. “

Shares of DWAC were down less than a percent Thursday, but have fallen more than 50% so far this year. 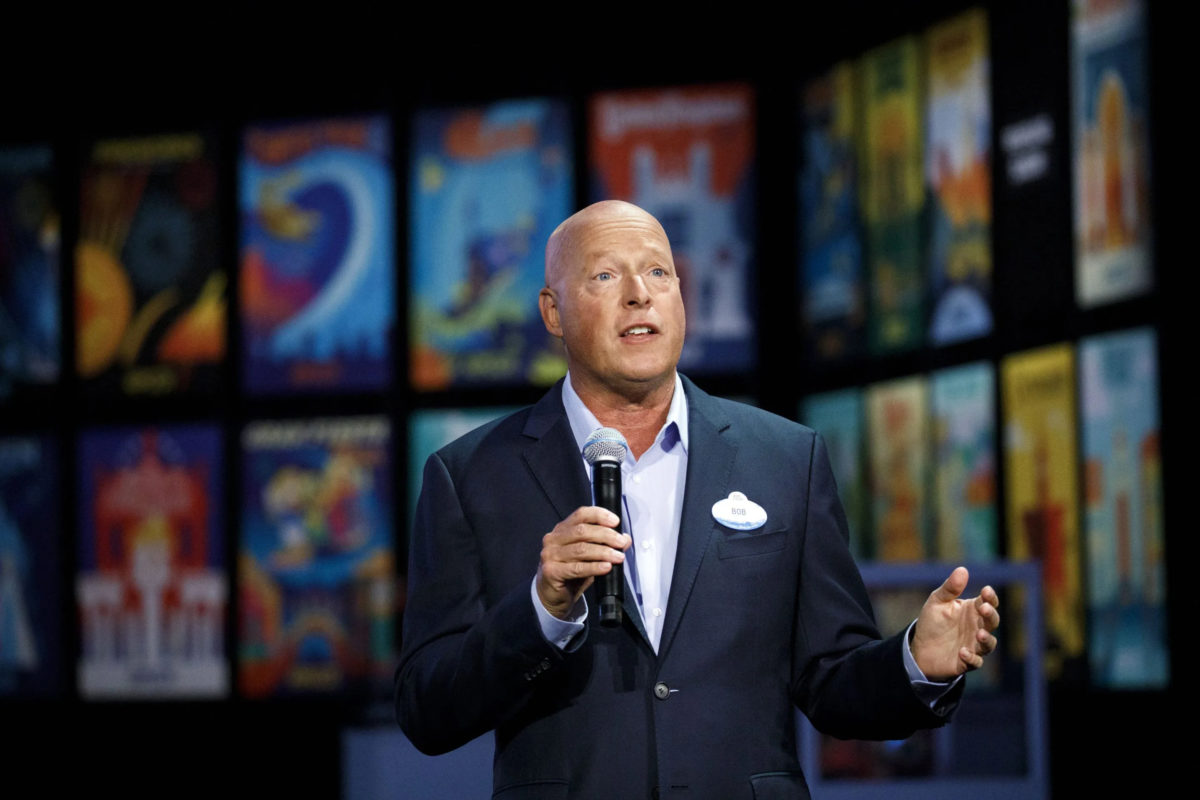