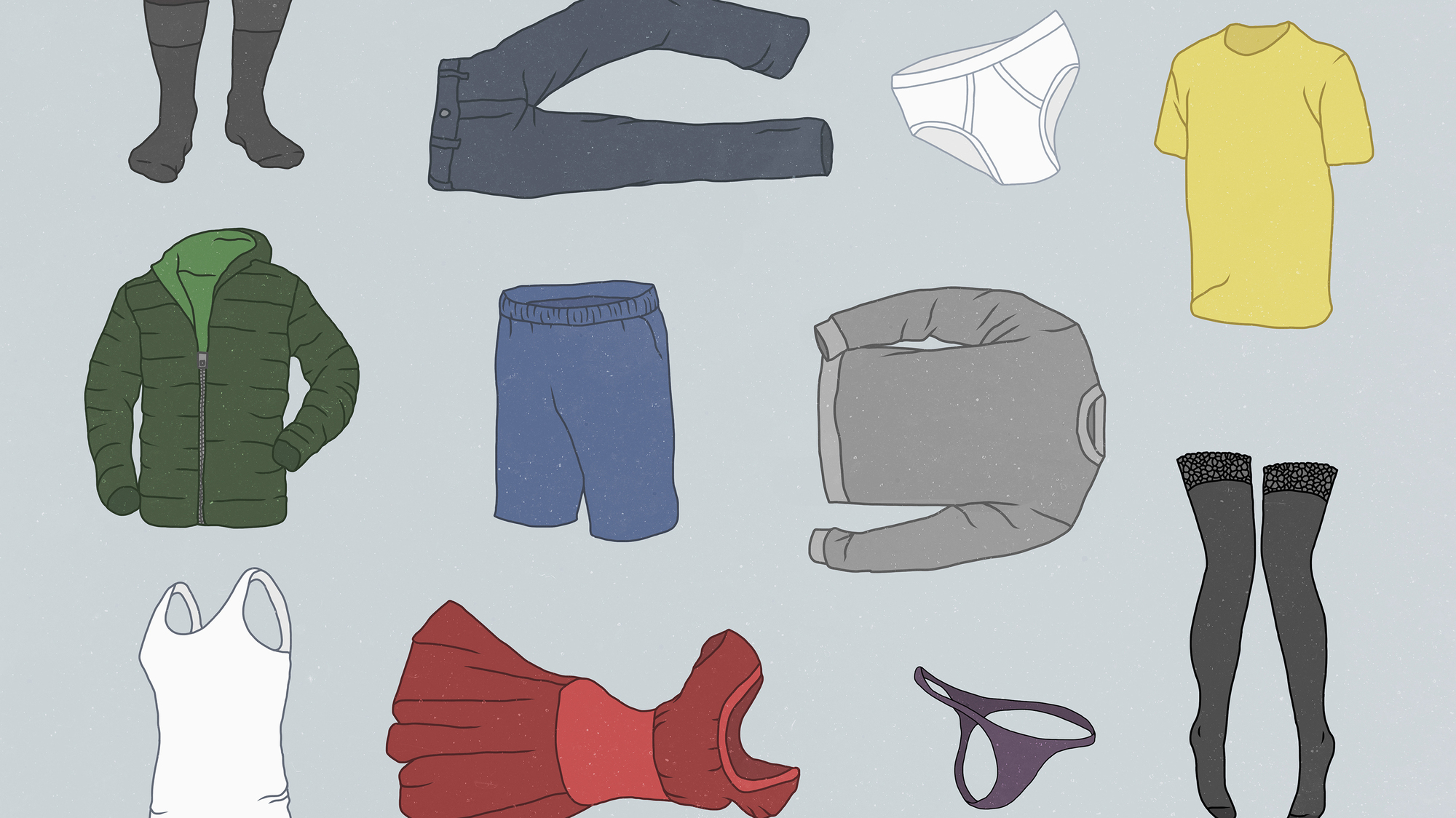 Back in 1999, luxury clothing designer Tom Ford made a prediction about how technology might influence the way people dress in the not-so-near future.

“Life is changing. And we’re working more and more at home, more and more from our computer screen, which in the future – I mean, there are several ways this could go,” he said in an interview with Charlie Rose. “A lot of people think fashion might just die because we’re just at home. You can be working in your underwear and a T-shirt. Who cares? Who’s going to see you?”

Did his prediction become your reality during the COVID-19 pandemic? If so, you’re not alone.

As many people worked from home during the pandemic lockdown, companies’ formal dress codes dissolved and office employees no longer needed to dress up. Slacks were replaced by sweats. People ditched heels. And T-shirts started to dominate.

Now that many of those workers are returning to the office, we seem to be entering a new era of work wear. This has sparked the question: What should I wear to work?

As part of NPRs Work Life series, NPRs Morning Edition spoke with people who are navigating that question. They include 27-year-old Jeremy Gonzalez, who started working on Capitol Hill last November.

“When I first started coming in, even on recess days, I would be wearing a suit and a tie or even my three-piece suit,” he said. But after waves of pandemic variants and a fluctuating hybrid schedule, he’s now more inclined to wear jeans and a button-down or a polo shirt.

Some others in politics are noticeably dressing down, too.

When the leaders of the Group of Seven nations took their group photo in Germany last month, something peculiar happened: They all ditched their ties. It was believed to have been the first time in 40 years that a G-7 portrait was taken without ties and could be seen as yet another signal that formal dress codes are becoming more relaxed.

Looser dress codes have found their way into another notoriously formal work culture – Wall Street – where for men, suits have traditionally been the only option.

Now, “the operative word is confusion,” says Ken Giddon, whose family runs Rothman’s, a men’s store in Manhattan. “People really do not know what to do.”

With offices opening back up, he has noticed folks are less certain about what to wear.

“Do you wear dress slacks to work? Do you wear khakis? Can you wear jeans?” he said. “Nobody really has drawn the line, and nobody really knows what the right answer is.”

His advice is to start with a dress trouser and blazer, assess the vibe of the office and go from there.

“What I’ve noticed is that there’s really a return to sort of fashion with a capital F,” she said. “I think people who loved it before, continue to love it. And there’s something about creating boundaries again. You have the clothes that you wear out into the world and then you have the clothes that are your playtime clothes, your downtime clothes.”

Still, Givhan sees one area where comfort will continue to be a priority.

“I am not seeing a return to the serious dressy heels or constricting footwear,” Givhan said. “I’m seeing a lot more flats both in offices and on runways.”

Of course, not everyone likes dressing up in formal clothes. And, as Givhan puts it, not everyone wants the same sort of breakdown between their personal and professional selves.

“I think for some people it is really invigorating to be able to bring the entirety of their personality with them wherever they go,” she said. “And I think there are other people who were frustrated by the fact that their workday never really seemed to end, that it just sort of blurred into one giant mush of constantly being online.”

Jeevika Verma produced the radio version of this story and Rachel Treisman edited and produced the web version.