The night before Robert “Bobby” Crimo III allegedly carried out his premeditated attack at a Fourth of July Parade — where he is accused of murdering seven people and injuring dozens more — the 21-year-old mocked another mass shooter for his grisly attack, his father revealed.

In a Wednesday interview with the New York Post, Robert Crimo Jr. said that on Sunday evening he and his son were discussing a mass shooting in Copenhagen, where an individual killed three people at a mall. The elder Crimo said his son called the shooter “an idiot” before adding: “People like that… [commit mass shootings] to amp up the people that want to ban all guns. ”

“I talked to him 13 hours before [the parade attack], ”Crimo Jr. told the paper. “That’s why I guess I’m in such shock… Like, did he have a psychiatric break or something?”

The conversation is shocking, considering that Crimo III has since admitted to investigators he “dressed up like a girl and covered his tattoos with makeup because people recognized him” before allegedly opening fire at the Highland Park Fourth of July parade. During the attack, Crimo III told investigators he used three 30-round clips in his Smith and Wesson MNP 15 to attack parade attendees, stopping to reload twice.

Afterward, prosecutors revealed during a bond hearing Wednesday, Crimo III told investigators he fled the rooftop he used as a sniper’s nest but unintentionally left his rifle behind when it fell out of his bag.

The gun used was legally obtained in 2020. Illinois state police told The Daily Beast that Crimo III’s father sponsored his son’s firearms permit application just months after Crimo III allegedly attempted suicide, talked about “killing everybody,” and had 16 knives, a dagger, and a sword taken from his home.

The weapon was also notably obtained after police revealed they’d had previous harrowing run-ins with Crimo III. In a Sept. 15, 2019, Highland Park police report obtained by The Daily Beast, officers went to the Crimo family home after an individual stated the 21-year-old had “stated he was going to kill everyone” in his family.

On Tuesday, authorities confirmed the September 2019 incident in which Crimo III allegedly threatened to “kill everyone” in his family while hoarding 16 knives, a dagger, and a sword. He had also attempted suicide that April, police said. When officers arrived at the house, both Crimo III and his mother said he had been depressed and had “a history of drug use.”

“Robert was not forthcoming as to the language that he used on [during the threat] nor was his mother, ”the report states.

The report added that Crimo Jr. was the one who told police about the son’s collection of knives that were being stored in a “tin can lunch box, along with a 12 inch dagger, and a 24 inch Samurai type blade” in his bedroom closet. Crimo III told police at the time that he was not harming himself or others.

Crimo Jr. dismissed the notion his son’s 2019 incident was dangerous — telling the Mail it was simply a “childish outburst” and insisting the vast collection of knives were “just a collection.”

“You know I used to collect coins and baseball cards,” the dad added.

Months after the incident, Crimo Jr. sponsored his son’s gun-license application, which allowed Crimo III to buy several guns — including the one he bought online and picked up from local gun dealer Red Dot Arms, The Daily Beast exclusively reported on Wednesday.

On Wednesday, Crimo Jr. dismissed any idea of ​​wrongdoing in aiding his son to obtain a firearm owner’s identification card, telling the Mail that he thought his child was simply going to use his gun at the shooting range.

“He bought everything on his own, and they’re registered to him,” the dad added. “You know, he drove there, he ordered them, he picked them up, they did his background check on each one.”

Crimo Jr., who unsuccessfully ran for Highland Park mayor in 2019, also added that he had “zero” involvement in Monday’s attack and slammed anyone who would say otherwise.

“I’ve been here my whole life, and I’m gonna stay here, hold my head high, because I did not do anything wrong,” he said, later adding that while he is “devastated” by the incident he hopes that his son pays for his crimes.

“I want a long sentence,” he said. “He made a choice. He did not have to do that. I think there’s mental illness there, obviously. ” 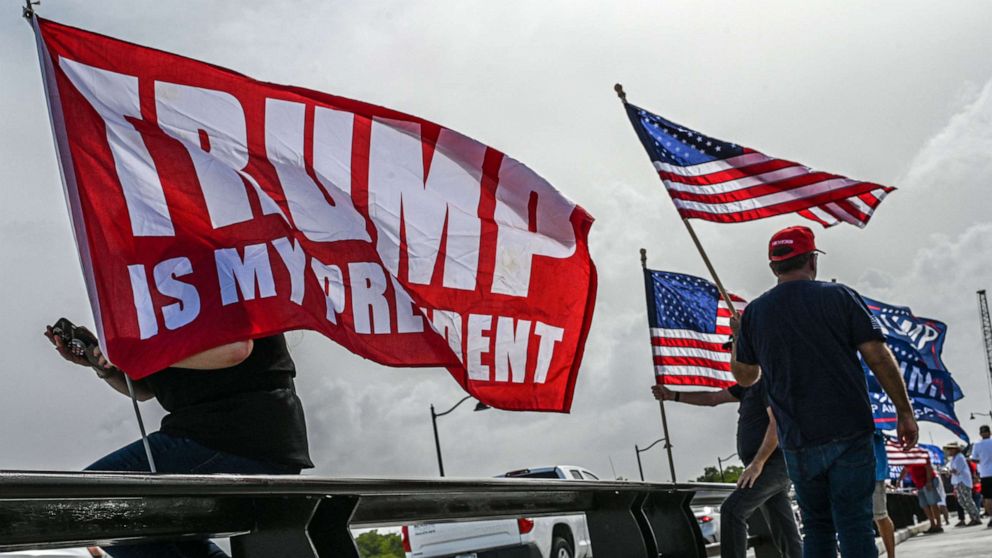