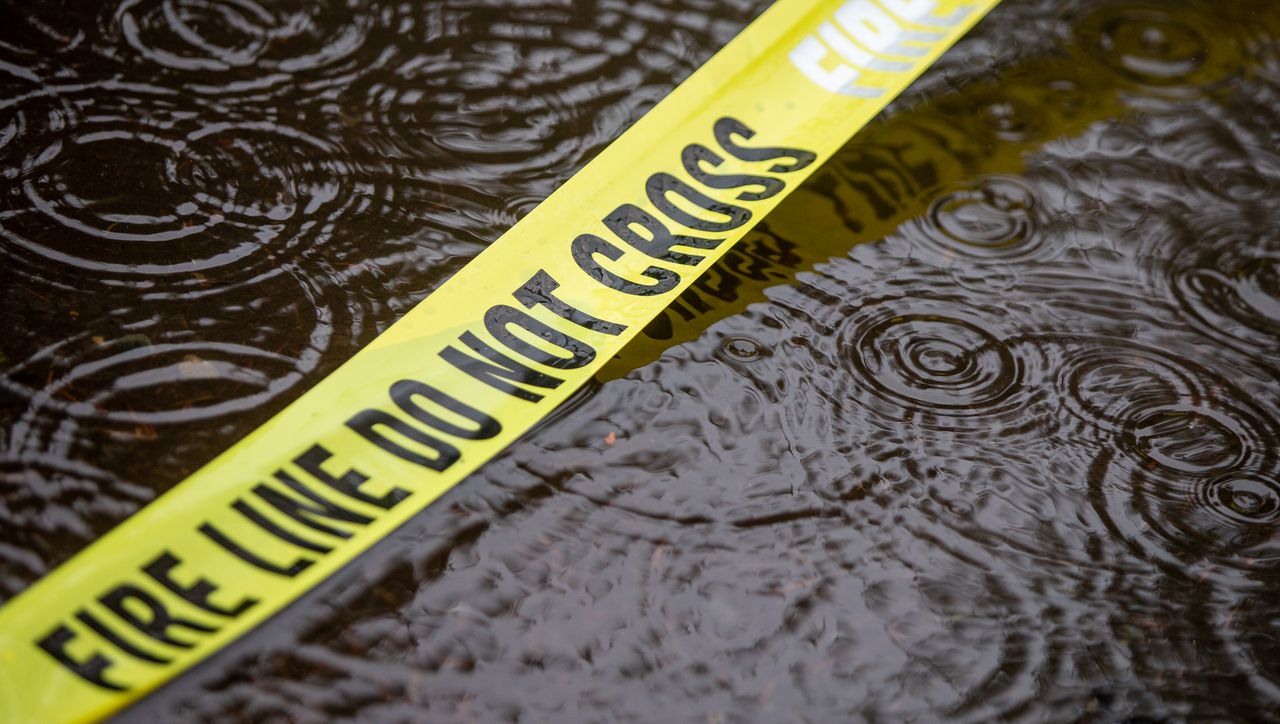 Police re-arrested the Portland man who allegedly attacked a California father and his 5-year-old daughter last weekend after he failed to show up in court Wednesday morning.

Kesterson, 34, was initially arrested Saturday shortly after he allegedly assaulted the father and his daughter at the Eastbank Esplanade. Booking records show he was released the same day under supervision.

Kesterson has no prior criminal record in Oregon. District Attorney Mike Schmidt has requested that he be held without bail.

According to court records, the California father was bicycling with his wife and daughter when Kesterson allegedly approached, made comments about their Japanese descent and then punched the father “multiple times on the back left side of his head.”

Court records also say Kesterson allegedly “lunged forward and hammer fisted” the man’s daughter on top of her head once. According to a news release from the Multnomah County District Attorney’s Office, the father sought medical care at a hospital after, but his daughter did not appear to have any injuries.

The father told police on Sunday, according to court records, that he suffered post-traumatic headaches and a mild concussion from the incident.

The district attorney’s office has developed and published a bias crimes data dashboard to raise awareness about bias crimes, or hate crimes.

Reports of anti-Asian bias increased by the highest percentage in calls to Oregon’s bias hotline last year, according to an annual report from the state’s Criminal Justice Commission.