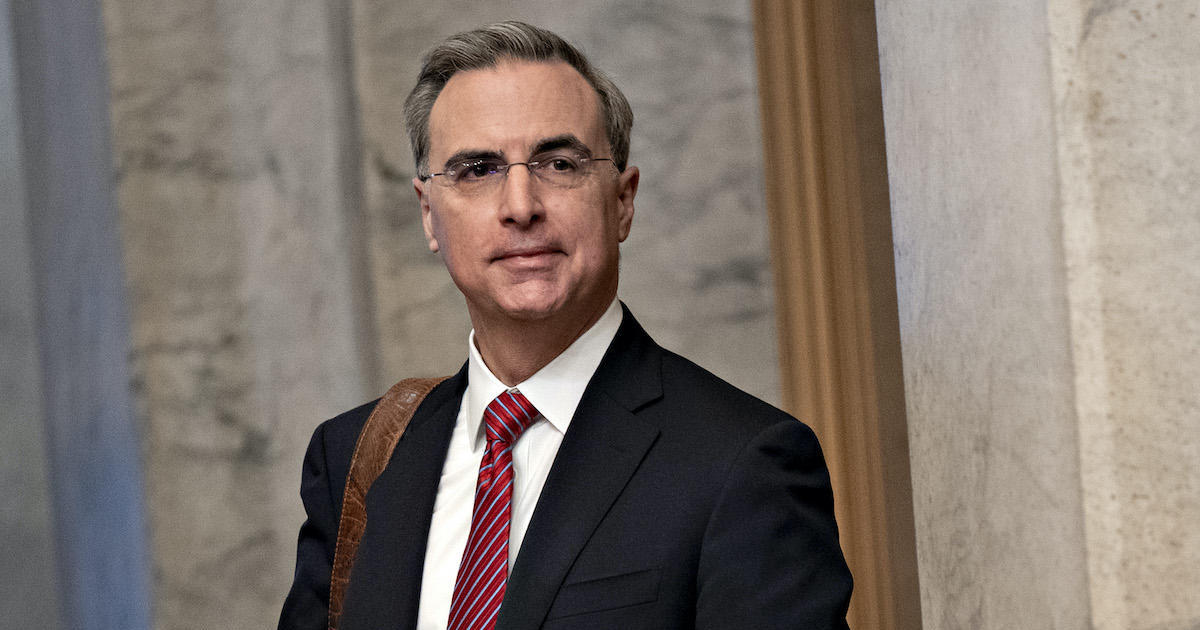 Washington – Pat Cipollone, who served as White House counsel under former President Donald Trump, has reached an agreement to appear Friday before the House select committee investigating the Jan. 6 assault on the Capitol, two sources familiar with the matter tell CBS News.

The panel issued a subpoena for Cipollone’s testimony last week after former White House aide Cassidy Hutchinson testified that Cipollone strongly opposed Trump’s efforts to travel to the Capitol on Jan. 6. Other witnesses have testified that Cipollone was one of the main White House officials opposed to attempts by Trump and his allies to overturn the results of the 2020 election. He previously sat for an informal interview with the committee.

Hutchinson testified that Cipollone said a trip to the Capitol would present “serious legal concerns” and urged her multiple times to work to make sure such a trip did not happen.

“Please make sure we do not go up to the Capitol, Cassidy. Keep in touch with me. We’re going to get charged every crime imaginable if we make that movement happen,” Hutchinson recalled Cipollone telling her.

Hutchinson also recounted an exchange between White House chief of staff Mark Meadows, who was her boss, and Cipollone as rioters breached the Capitol on Jan. 6. Cipollone urged Meadows to speak to the president, Hutchinson said. She testified that Cipollone told Meadows that “something needs to be done or people are going to die, and the blood is going to be on your effing hands.”

Announcing the subpoena last week, committee chairman Bennie Thompson and vice chair Liz Cheney said the committee “has revealed evidence that Mr. Cipollone repeatedly raised legal and other concerns about President Trump’s activities on January 6th and in the days that preceded.” The committee, they said, “needs to hear from him on the record, as other former White House counselors have done in other congressional investigations.”

Assault On The US Capitol 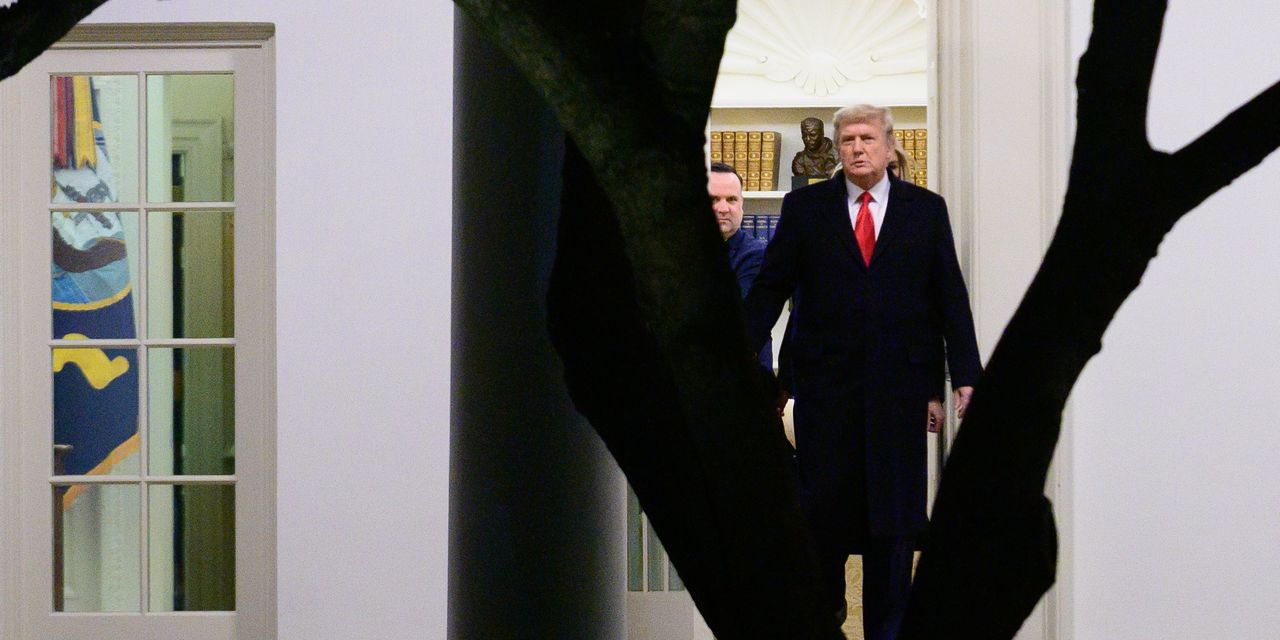