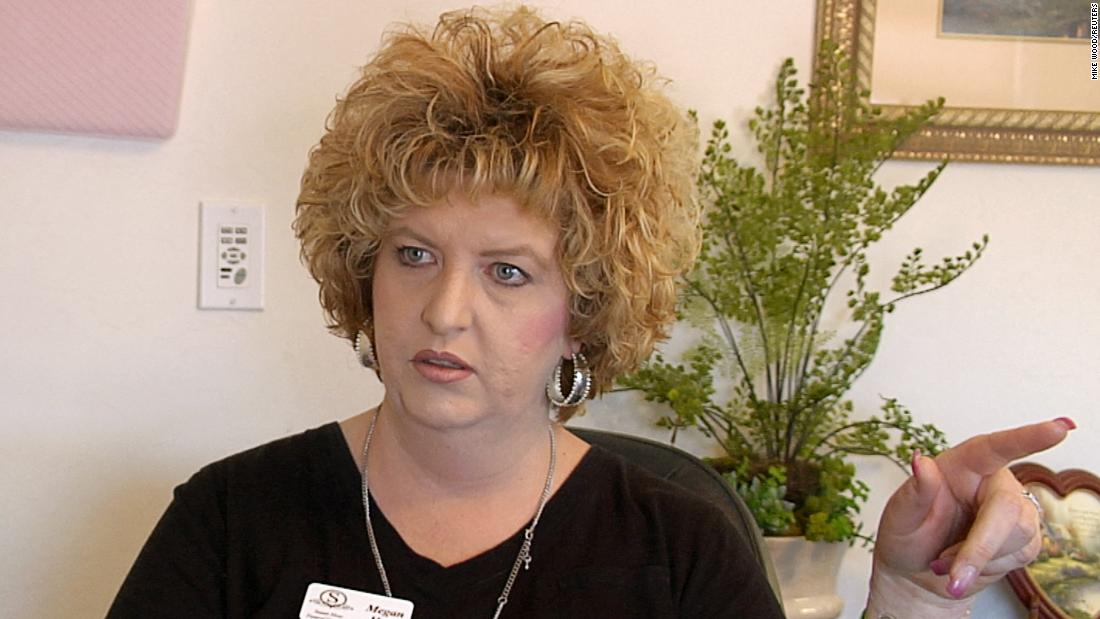 Megan Hess, 45, admitted Tuesday to one count of mail fraud and aiding and abetting, according to a news release from the U.S. Department of Justice for Colorado.
Hess had devised and executed the scheme beginning in 2010 and ending in 2018, according to the plea agreement. She could serve up to 20 years in prison, and parties have discussed setting the sentencing date for January, DOJ spokesperson Deborah Takahara told CNN.
Hess and her mother Shirley Koch were indicted in 2020 on six counts of mail fraud and three counts of illegal transportation of hazardous materials. On Tuesday, Hess pleaded guilty to the one count during a change-of-plea hearing in a Colorado District Court, according to prosecutors.

A change-of-plea hearing for Koch is scheduled for July 12, court records show.

Hess and Koch, who ran Sunset Mesa Funeral Directors, met with grieving families and offered to provide cremation services for $ 1,000 or more – but many never happened, according to the 2020 news release from the Justice Department.

Instead, Hess would ship human bodies and body parts from her Montrose, Colorado, funeral home through a business she created called Donor Services, which served as a body broker service.

“In at least dozens of instances, Hess and Koch did not follow family wishes, and neither discussed nor obtained authorization for Donor Services to transfer decedents’ bodies or body parts to third parties,” the DOJ said.

And in the few cases that families agreed to donate, Hess and Koch sold the remains of those dead bodies beyond the families’ authorization, which was often limited to small tissue samples, tumors or parts of skin.

In addition, they delivered what they claimed were the cremated remains to the families, although “frequently, that was not the case,” according to the DOJ.