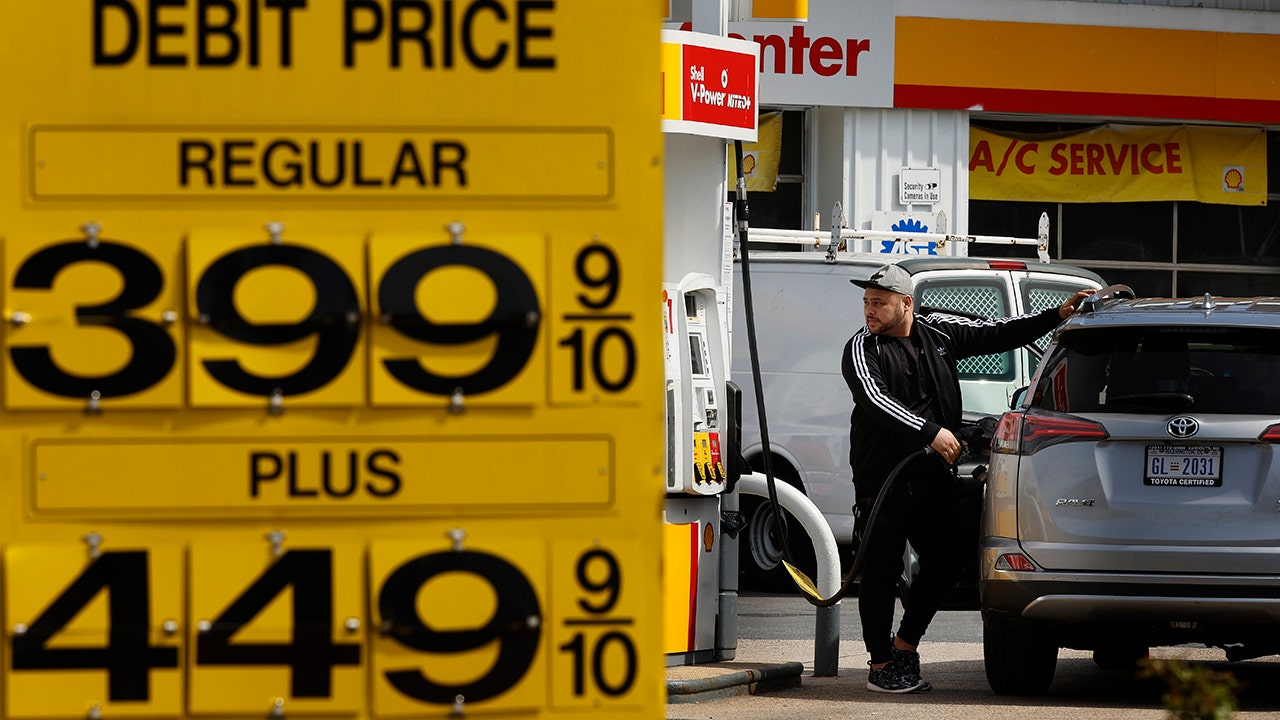 Thousands of gas stations in the Gulf Coast region have seen prices at the pump fall below $ 4 this week, according to an industry expert.

As of Thursday morning, the price for a gallon of regular gasoline at approximately 2,535 stations was at or below $ 3.99 per gallon, Patrick De Haan, head of petroleum analysis for GasBuddy, tweeted.

He also projected that the number of stations below the $ 4 mark “could double or triple” within the next two weeks.

De Haan told FOX Business that the stations seeing prices drop below the $ 4 mark will likely be clustered into a handful of states around the Gulf Coast region such as Georgia and Louisiana. One station in Georgia, according to De Haan, already has gas priced as low as $ 3.66 per gallon.

That’s significantly below the national average for a gallon of regular gasoline, which is sitting at $ 4.75 as of Thursday, according to AAA. That’s down 10 cents from a week ago, and well below the $ 5 mark reached in early June, according to AAA data.

Outside the Gulf Coast, De Haan projected that stations in the Great Lakes could also fall to that level as well.

These projections come amid “underlying concerns about a global economic slowdown” which “have chiseled away at the price of oil in recent trading sessions,” GasBuddy reported Monday.

Aside from concerns regarding an economic slowdown, De Haan also noted that “a strong US dollar and a build in gasoline supplies” are contributing to the price drop.

On Wednesday, the national average for a gallon of gasoline dropped 2.8 cents, according to De Haan. This marked the second-largest single-day drop in gas prices in the last 10 years. However, De Haan cautioned earlier this week in a blog post that the drop in gas prices “could fade soon if oil prices reverse.”

Positive economic data or a significant decline in supply, as reported by the US Energy Information Administration, are some factors that could push prices back up, he said.

Experts have previously warned that if a major storm hits the Gulf Coast, for instance, it could shut down refineries and hinder supplies.

Still, “for the time being, Americans are spending nearly $ 100 million per day less on gasoline than when prices peaked a few weeks ago, and that’s well-needed relief at a time when gas prices remain near records,” De Haan said in the Tuesday blog post.