Former Theranos executive Ramesh “Sunny” Balwani, who long served as the second-in-command to founder Elizabeth Holmes, was convicted of all 12 counts in federal court in San Jose for defrauding investors and patients connected to the biotech company, according to the Associated Press.

Balwani faced 10 counts of wire fraud, and two counts of conspiracy to commit wire fraud, after initially being charged with his former business partner, Holmes. Balwani ended up with the tougher judgment – Holmes was convicted in January of four counts of fraud for misleading investors who poured funds into the blood-testing startup, which once promised to transform the medical diagnostics industry.

Theranos was a shining star in Silicon Valley for more than a decade, attracting investments from seasoned techies such as Oracle’s Larry Ellison and venture capitalist Tim Draper. It boasted a star-studded board of directors that included former secretary of defense Jim Mattis and former secretaries of state Henry Kissinger and George Shultz. Holmes had started the company when she was still a student at Stanford, and she captivated potential business partners, investors and media with her vision of making blood testing cheaper and less painful.

But the house of cards came tumbling down after a Wall Street Journal investigation revealed that Theranos’ technology was not working as well as the company boasted. Its small, tabletop device, sometimes called the Edison or the MiniLab, could only run about a dozen blood tests, former employees revealed in testimony during the trials – a far cry from the hundreds of tests Theranos suggested it could complete.

The company’s collapse destroyed Holmes’s image as a groundbreaking innovator in Silicon Valley and has become the subject of a bestselling book, multiple podcasts, an HBO documentary and, most recently, a Hulu series starring Amanda Seyfried.

Thearanos’ downfall shook confidence in some corners of the biotech industry and served, for some, as another example of Silicon Valley greed that overran its purpose.

Elizabeth Holmes learned all the wrong lessons from Silicon Valley

Balwani, a man nearly 20 years Holmes’ senior, was by her side much of the time, as both a business and romantic partner. Federal prosecutors charged the two together, but the defendants later had their cases severed when Holmes accused Balwani of abusing her. He has denied the allegations. The claims did not surface during Balwani’s trial.

But the trial mirrored Holmes’s in many ways, with prosecutors calling more than a dozen of the same witnesses, including former investors and directors of the company’s lab.

Still, Balwani ended up with more convictions than Holmes, something that was not entirely unusual because the two had different juries, said Robert Dugdale, a former federal prosecutor who is a partner at Kendall Brill & Kelly and specializes in white-collar defense work.

Different juries may look at the same set of facts and have slightly different findings, he said, pointing out that both Holmes and Balwani were convicted on at least some counts.

“Juries do not reach fully consistent results sometimes,” he said. “It’s not unusual to have small variances.”

The government also had streamlined its case for this second time around, said Michael Weinstein, chair of the white collar criminal practice at Cole Schotz and a former federal prosecutor. Prosecutors had homed in on the evidence, were more selective with their witnesses and their presentation was tighter, he said.

“In the end, it was just too much for the jury not to convict,” he said. He added that Balwani, an older and more experienced business leader, may not have garnered the same “sympathies” as Holmes, who started working on Theranos when she was a college student.

Though he was a less public-facing leader, Balwani had significant responsibilities within the company, including managing the biotech’s ultimately doomed relationship with Walgreens, supervising its labs and overseeing some of its finances and relationships with investors, the trial revealed.

Prosecutors said that Balwani was acutely aware of the issues that Theranos faced and dismissed employee’s concerns. One former lab worker who said she brought her worries to Balwani, Erika Cheung, later became a key whistleblower to expose the company.

“What he tells Erika Cheung is that he questions her experience, and he’s sick of people who do not have enough experience questioning Theranos’ blood testing,” prosecutor Jeff Schenk said in his closing statement. “And he tells her that she has one job at Theranos, and that is to process patient samples and not ask any questions.”

Balwani’s defense team did not dispute that the former executive had a lot of control and responsibilities at Theranos. He “drank from multiple, multiple firehoses,” including lab operations, software, investors and manufacturing, his defense lawyer Jeffrey Coopersmith said in court.

But his defense team argued that Balwani believed in Theranos and – like Holmes similarly said – acted under the belief that Theranos was doing its best to make blood testing more accessible.

“What the evidence showed in this case was that, at all times, Mr. Balwani acted in good faith to make blood testing more accessible, more convenient and more affordable to everyone, ”Coopersmith said in his closing statement.

Unlike Holmes, who testified over the course of several days, Balwani did not take the stand during his trial. His team called just two witnesses, including a physician that referred patients to Theranos and a computer specialist unconnected to the company that spoke about a lost database of test results.

The Elizabeth Holmes trial is the hottest ticket in Silicon Valley

Balwani, a former dot-com software entrepreneur, guaranteed a $ 10 million loan for Theranos in 2009 and later bought millions of dollars worth of shares in the company. In 2009, he became vice chairman of Theranos and later was appointed president and chief operating officer.

He first met an 18-year-old Holmes on an international trip to China during the summer before she started college. Balwani was 37 at the time. The couple later struck up a romantic relationship, and continued dating while he was working at the start-up.

In a statement, Balwani’s lawyer said he was “disappointed” in the verdicts.

“We plan to study and consider all of Mr. Balwani’s options including an appeal,” Coopersmith said.

Holmes is expected to be sentenced in September, and Balwani in November.

“Mr. Balwani had a choice to make, ”Schenk, the prosecutor, said in his closing statement. “He could watch Theranos fail, he could watch his girlfriend’s business collapse, or he could pursue a different path.” 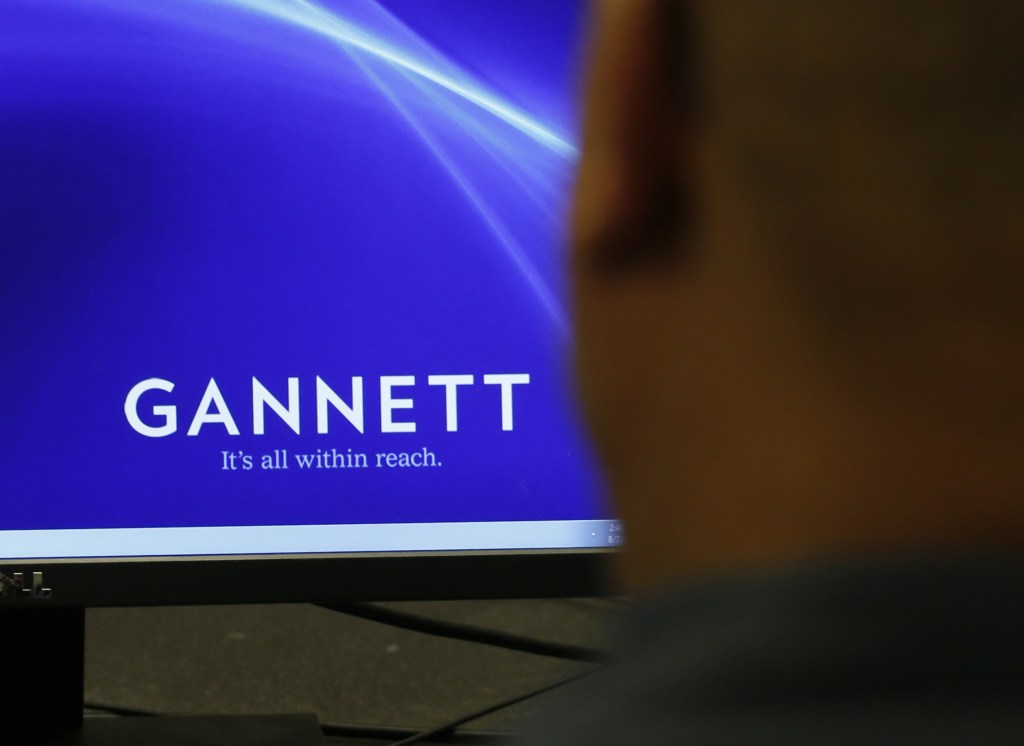 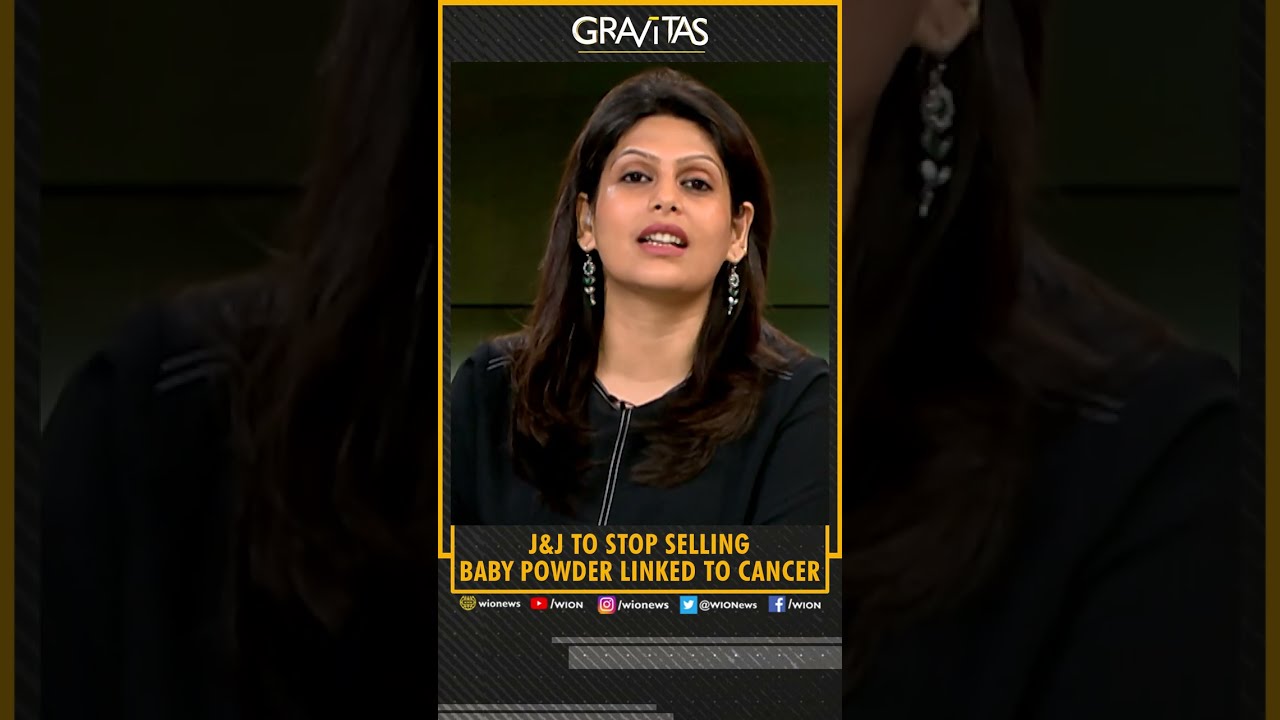