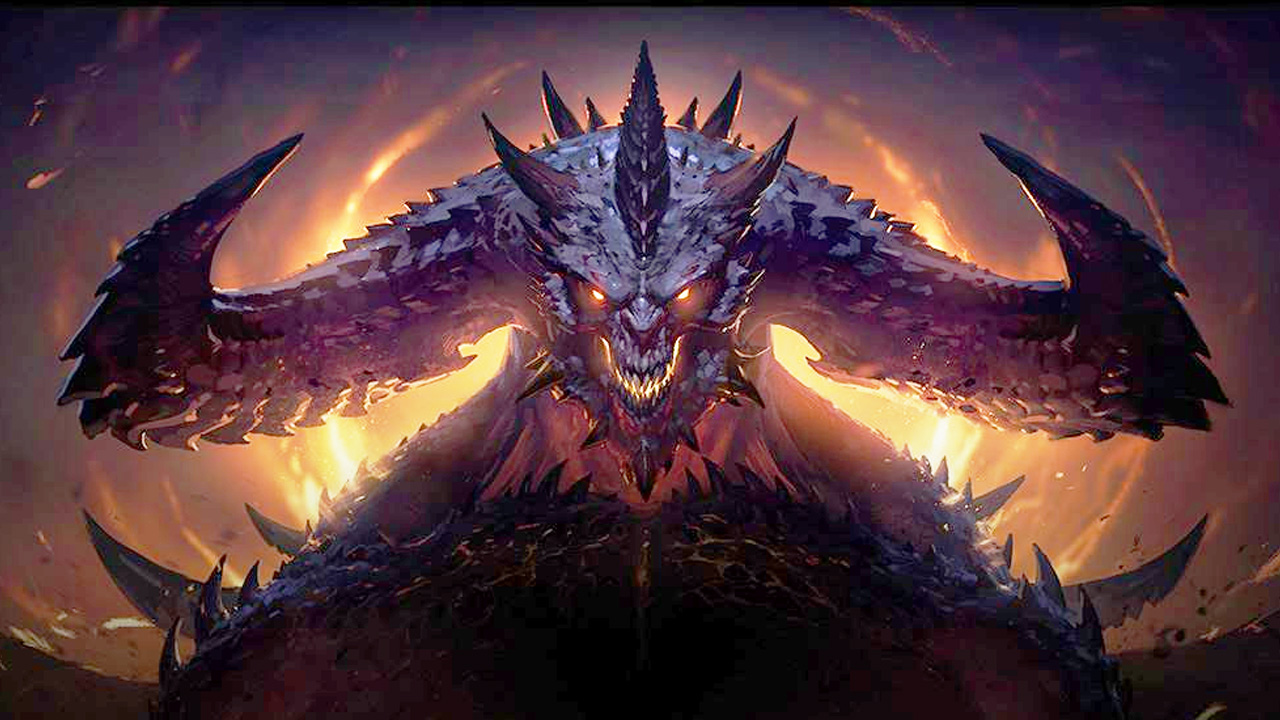 Since launching last month, Blizzard’s Diablo Immortal has been rightfully raked over the coals for an aggressive monetization scheme, which could extract anywhere from $ 100,000 to an absurd $ 600,000 to max out a single character. The backlash has resulted in Diablo Immortal becoming the lowest-rated PC game in Metacritic history, but despite that, the game is still raking it in.

Today, the Los Angeles Times published a lengthy interview with Blizzard’s Mike Ybarra, who was clearly aiming to rehabilitate the company’s image following a series of development setbacks and scandals. You’d think Ybarra might have used the opportunity to express some contrition regarding Diablo Immortal’s much-criticized monetization, but it seems Blizzard is sticking to its guns. Ybarra insists they’ve designed a game where you can “literally do 99.5% of everything” for free and that hundreds of millions could potentially play without spending any extra cash.

When we think about monetization, at the very highest level it was, “How do we give a free Diablo experience to hundreds of millions of people, where they can literally do 99.5% of everything in the game?” The monetization comes in at the end game. The philosophy was always to lead with great gameplay and make sure that hundreds of millions of people can go through the whole campaign without any costs. From that standpoint, I feel really good about it as an introduction to Diablo.

According to a Blizzard rep, the “vast majority” of Diablo Immortal are playing for free, although specific numbers were not provided. Of course, these justifications largely talk around the real issue. The vast majority of players for all free-to-play games do not pay anything, because they log in, play for a few minutes until they hit a paywall, then move on to something else. It’s the hardcore players, those prone to being drawn in and hooked by free-to-play mechanics, that we have to talk about. It’s on free-to-play games to not exploit their most dedicated players, and I do not see how you can describe charging hundreds of thousands of dollars for a single character as anything but. That said, the march toward mobile will continue, as Ybarra says Blizzard’s traditional focus on PC gaming is a thing of the past.

My hope is we evolve franchises to deliver great experiences to players on a more regular basis, but also expand our universes across devices. Just releasing games on PC does not serve people playing games today.

Activision Blizzard has faced a series of lawsuits and other legal action on the heels of a suit filed by California’s Department of Fair Employment and Housing (DFEH) alleging widespread gender-based discrimination and sexual harassment at the Call of Duty publisher. You can get more details on that unfolding story here.

Per Ybarra, Blizzard has hired ex-Disney execs Jessica Martinez and Makaiya Brown to lead company culture and equity efforts, and the subjects are now discussed at “every single staff meeting.” That said, employees the LA Times spoke to under the condition of anonymity expressed skepticism whether the studio’s issues can be fixed.

Diablo Immortal is available now on PC and mobile devices.