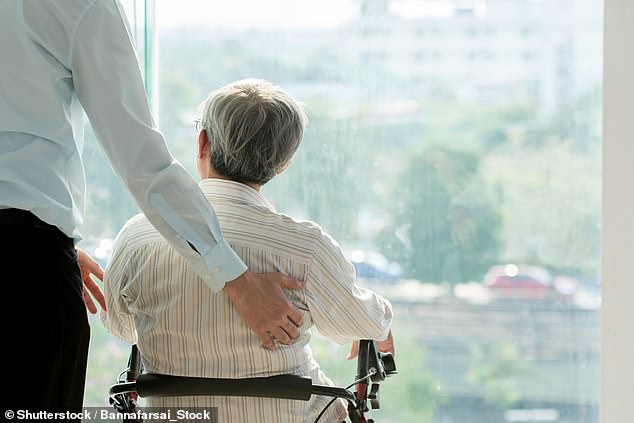 Connecticut cancer patient is longest known COVID sufferer in the WORLD: Person in their 60s has been infected for over 450 days as the virus mutated three times inside them

By Mansur Shaheen US Deputy Health Editor For Dailymail.Com

An unnamed Connecticut resident has been infected with COVID-19 for well over a year with scientists even finding that virus has mutated multiple times within them.

Researchers at Yale University discovered the patient, who is in their 60s and suffering from a type of lymphoma, after tracing back cases of a believed to be extinct variant back to them.

After further inspection, they found that the person had three different sub-lineages of the virus in their blood stream – signaling they were a vector for mutation.

This is the longest covid infection discovered by health experts, and it adds to growing evidence that the virus is mutating on immunocompromised individuals before continuing to spread to others.

An unnamed person in their 60s who is also suffering from lymphoma has had an active covid infection for over 470 days. They also have three different lineages of the virus circulating through their blood (file photo)

The case study is currently available in pre-print on MedRxiv, and is pending peer-review before publishing.

Surveillance of Covid variants in Connecticut, for which Yale is based, discovered that a B.1.517 strain that had not been seen around the world for some time last year was circulating in the area.

The infections were all traced back to one patient living in a part of the state that was not disclosed.

They also found that the virus was rapidly mutating within their body at a rate that is unusual for a typical infection.

It was mutating twice as fast, and three entirely separate, distinct, genotypes of the virus had formed as a result.

‘This chronic infection resulted in accelerated SARS-CoV-2 evolution and divergence, a mechanism potentially contributing to the emergence of genetically diverse SARS-CoV-2 variants, including Omicron, Delta, and Alpha,’ researchers wrote.

The case is one of the first – and longest – detected infections of ‘chronic Covid’.

While ‘long Covid’ is a phenomena experts have long known about, that condition occurs when a person still feels symptoms of the virus even after their infection has ceded. 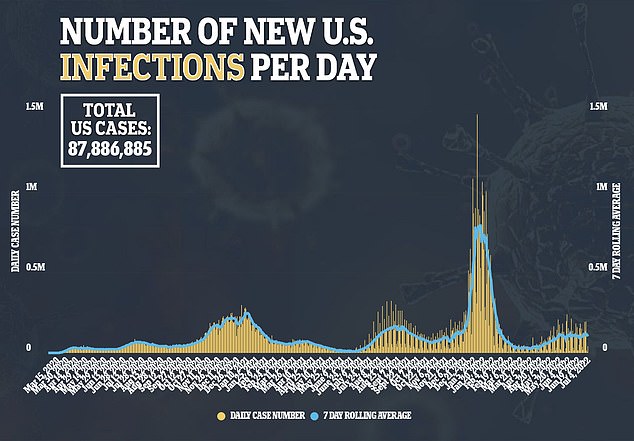 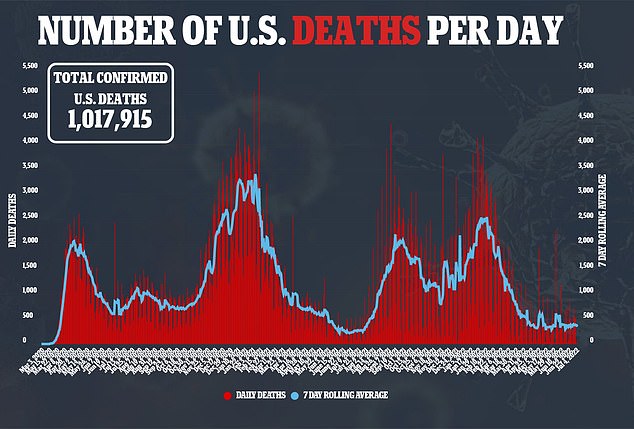 This infection is different, though, as the unnamed individual has an active Covid case and is continuing to test positive for the virus for long periods of time.

It also adds to growing literature signaling that the virus is taking advantage of immunocompromised people in particular in order to mutate.

Last year, doctors in the UK found that a man who was also suffering from lymphoma had the virus rapidly mutate while in his body. He later would succumb to his illness.

This finding opened the theory that the virus was able to create ‘escape mutations’ that allowed it to evade antibodies and remain in genetic code.

In the time since there have been other scattered reports of people with a severe comorbidity, like cancer, experiencing rapid mutations of the virus.

It is impossible to know how many people are carrying a rapidly mutating virus, though, and there are few experts can do to stop Covid from frequently mutating once it finds a suitable host.

Rapid mutation of the virus is a danger, as each time a drastically new version of Covid emerges it catches the world off-guard and leaves officials scrambling to tackle a new threat.

When the Delta variant, which formed in India, broke out across the world in spring and summer of 2021 it caused one of the deadliest surges of the virus yet.

At the end of last year, the Omicron variant tore across the earth, leading to basically every country it touched suffering record case levels while also negating much of the protection Americans had from immunity. 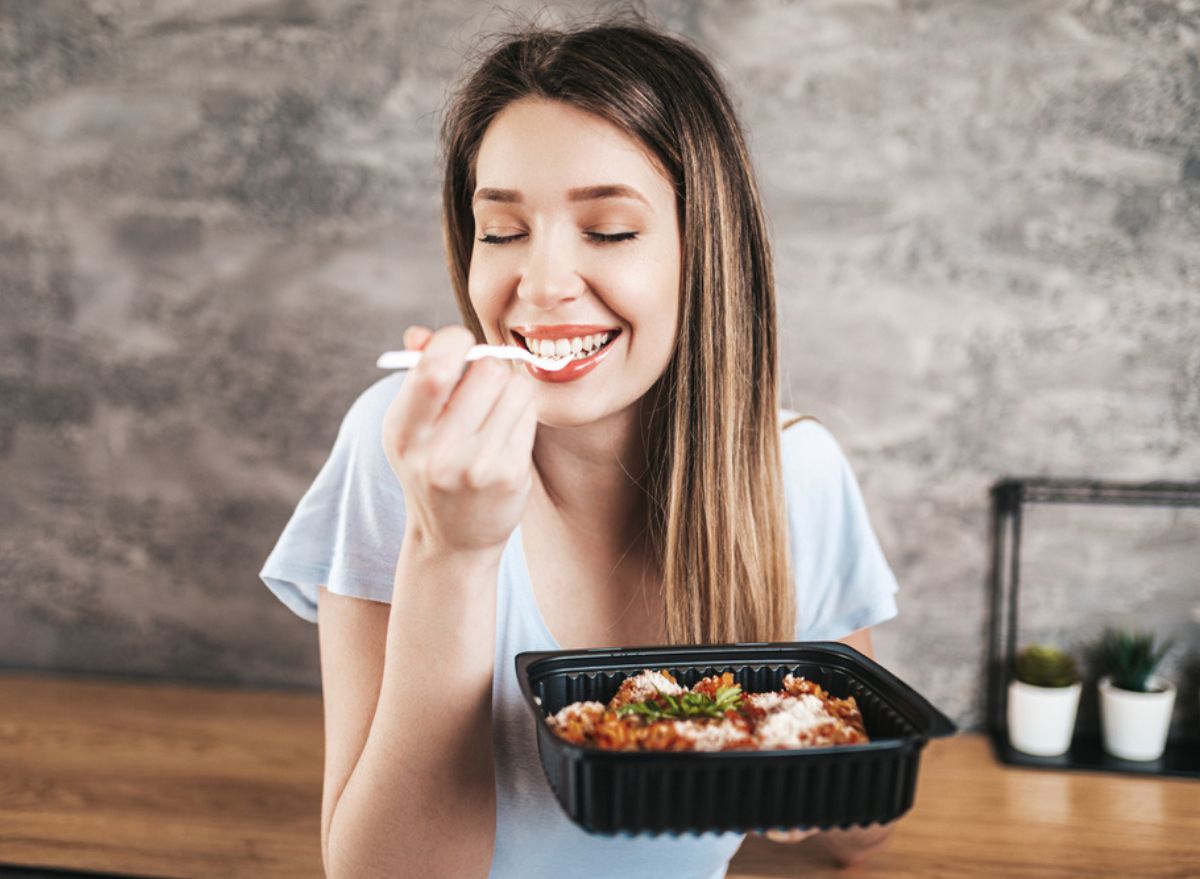 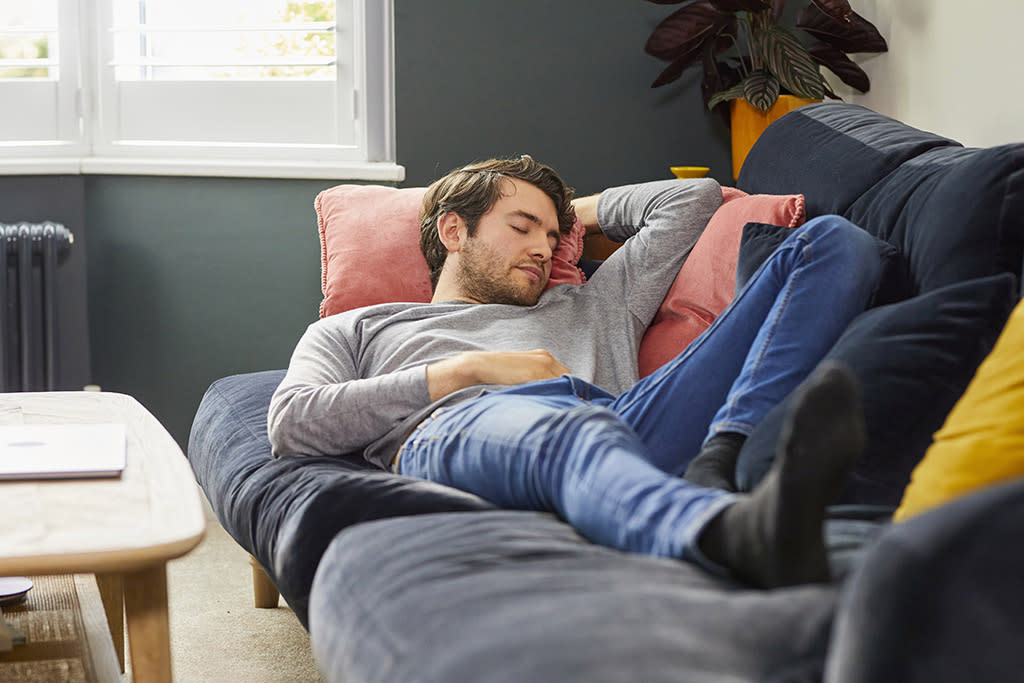 Are naps actually good for you? Here’s what sleep experts say