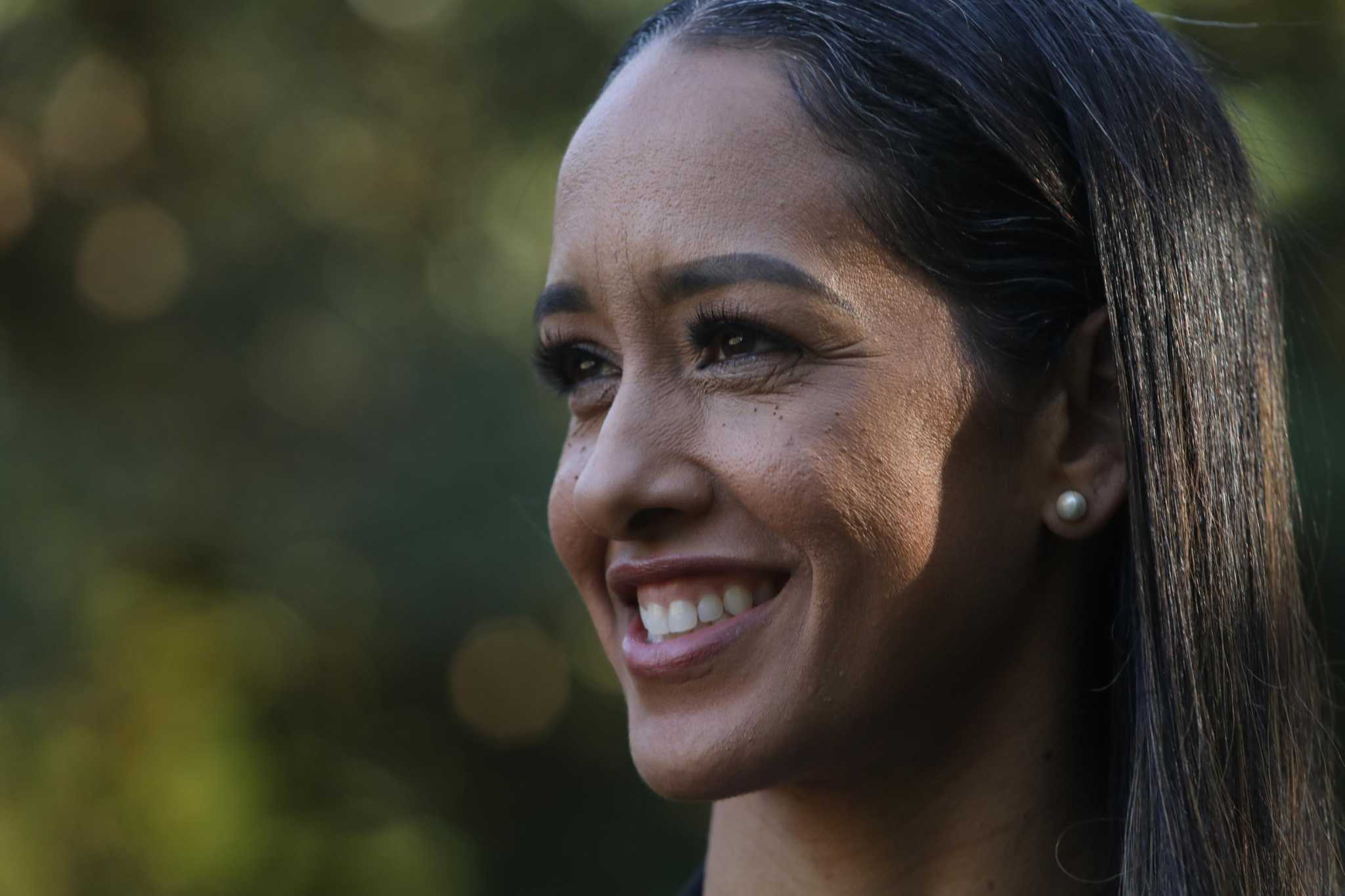 Jenkins quit her job in the district attorney’s office to campaign against her former boss, becoming one of the most prominent faces of the recall campaign.

By picking Jenkins, Breed tapped into an appointee with the most recent experience in the office, name recognition and a powerful campaign network that could provide a groundswell of support when Jenkins runs in the November election. The race could pit her against her former boss Boudin, who has not ruled out another run.

Jenkins, who is Black and Latina, worked in the District Attorney’s office for more than seven years, prosecuting misdemeanors, domestic violence, homicides and as the former lead hate crimes prosecutor. Prior to that she worked in private practice and for the NCAA, according to her LinkedIn.

According to the mayor’s office, Breed chose Jenkins because of her belief in prosecution and accountability for repeat offenders balanced with criminal justice reform, since she has family members who were victims of violent crime and police brutality.

Jenkins previously said she would like to see San Francisco prosecutors regain the power to ask for cash bail, gang enhancements, “strikes” from prior convictions and to charge juveniles as adults. Boudin eliminated or all but did away with these policies just after taking office, arguing that they disproportionately penalized the poor and people of color. Jenkins said she agrees with the “spirit” of these bans, but believes the tools should be used in certain circumstances.

Jenkins initially heaped praise on Boudin’s creation of a post-conviction unit, which helps free people from lengthy sentences and wrongful convictions. She said she still supports the unit, but lost faith in Boudin’s mandates that stripped prosecutors from important discretionary decisions.

In picking Jenkins, Breed gains a prosecutorial ally in her tough-on-crime turn. In the wake of her decision, the mayor becomes increasingly responsible for public safety and criminal justice as the leader who’s now appointed both the district attorney, police chief and a former police spokesman as a supervisor. Crime has become one of the city’s top issues as residents worry about high-profile smash-and-grabs, rampant car break-ins and brazen home burglaries while the city struggles to recover from the pandemic.

While Breed did not take a public stance on Boudin’s recall, she made clear her displeasure with the outgoing district attorney, saying that she wanted to see him more aggressively prosecute repeat offenders of drug dealing and violent crime.

Breed told reporters after Boudin’s recall that his ousting does not signal an end to progressive approaches to law enforcement and said it was a “false choice” to pit those efforts against accountability for public safety.

Others who had thrown their hat in the ring for the appointment – and could still run either in November or 2023 – are District 2 Supervisor Catherine Stefani, Superior Court Judge Eric Fleming, former district attorney candidate Nancy Tung and former police officer, commissioner and civil rights attorney Joe Alioto Veronese.

Breed has positioned itself as a leader on public safety, declaring a crackdown on crime in the city in December and successfully pushing to get more police budget to hire officers. But until the district attorney’s recall, she did not assume responsibility over that key part of the criminal justice system.

Political consultant Eric Jaye, who did not work on either side of the district attorney recall campaign, said there was an “extraordinary shift” among some of Breed’s supporters who pinned blame entirely on the district attorney for public safety challenges. He said they did not acknowledge that the mayor oversees the police department and appoints its chief. With Breed handpicking Boudin’s replacement, that blame could shift.

Breed is the leader of the moderate coalition in San Francisco. She will now be answerable to every car break-in and every other crime, ”Jaye said. “Safety will be 100% her political responsibility. If we become safer, she will benefit. If we become less safe, she will own it. ”

John Hamasaki, a criminal defense attorney, former police commissioner and Boudin supporter, said Breed’s tough-on-crime turn was a defense mechanism to hold off the “angry mob” supporting recalls. He said the mayor moved to align with an “antiquated” idea of ​​public safety to “just put more police on the streets,” while acknowledging she also pursued alternatives to having mental health professionals respond to low-level 911 calls.

Nicole Derse, who did not work on either side of the recall campaign but worked in support of Breed’s past runs, said the mayor still believes in police accountability and criminal justice reform, while supporting officers in the department.

How Breed’s appointee performs and whether crime drops could be tied to her political fate, since the two could be on the same ballot in 2023, said political consultant Jim Ross, who worked on the campaign against the recall. It could also matter if she runs for higher office. While Breed has demurred from talking about her ambitions, the mayor’s office has long been a launching pad for moderate Democrats at the state and national level.

That means, he said, that Breed may soon face a tricky balance in appeasing voters between cracking down on crime while still advocating for progressive reforms.

Democrats nationwide are facing that balancing act, said David McCuan, a political science professor at Sonoma State University. He said Breed’s appointment provides the mayor with the opportunity to carry out her vision of public safety, which has evolved over time. She pivoted from shifting resources away from police in 2020 to pushing for more funding for the department in 2022.

“She’s got an opportunity to reset what it looks like for measuring success in both progress on reform and progress on lawlessness,” he said. “Now she has a political moment, not momentum, to reset the direction, and through this succession and appointment, to set forth new priorities.”