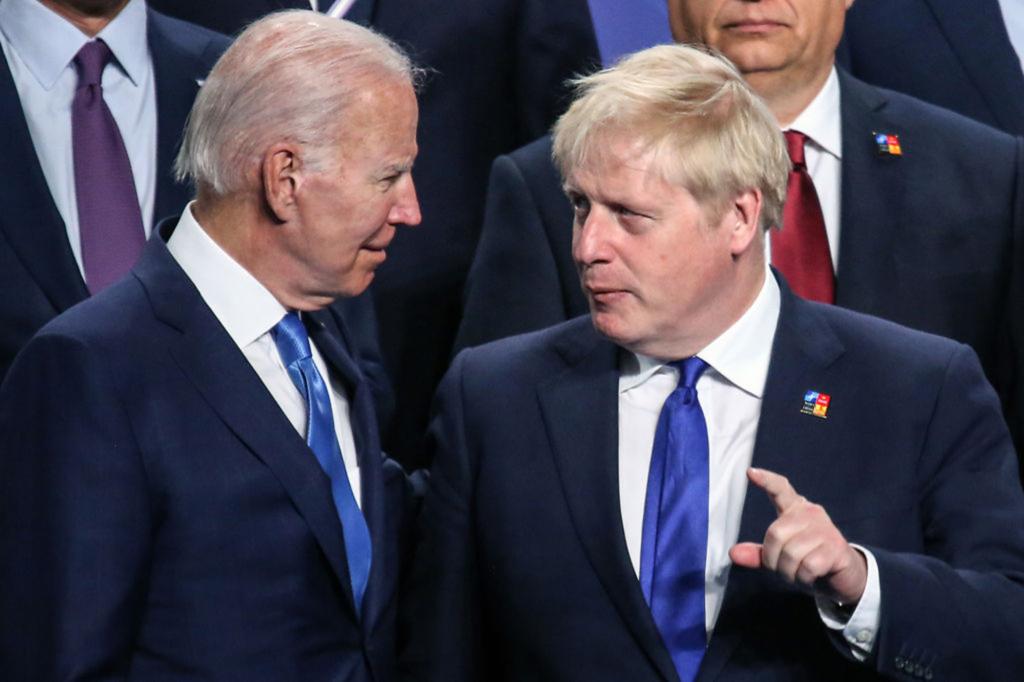 “The United Kingdom and the United States are the closest of friends and allies, and the special relationship between our people remains strong and enduring,” Biden said in the statement, obtained by CBS News.

“I look forward to continuing our close cooperation with the government of the United Kingdom, as well as our Allies and partners around the world, on a range of important priorities,” the president continued. “That includes maintaining a strong and united approach to supporting the people of Ukraine as they defend themselves against [Russian President Vladimir] Putin’s brutal war on their democracy, and holding Russia accountable for its actions. ”

Biden’s statement is a sharp shift from those made by his predecessors in response to the resignations of previous British prime ministers.

In 2016, when David Cameron stepped down as PM following the Brexit referendum, President Barack Obama called him “an outstanding friend and partner on the global stage” in a speech at Stanford University’s Global Entrepreneurship Summit.

Three years later, President Donald Trump said he felt “badly” for Johnson’s predecessor, Theresa May, after she resigned for failing to get Parliament on board with her proposed deal allowing the UK to leave the EU.

In 2007, when Tony Blair handed over the reins of power to his longtime lieutenant Gordon Brown, President George W. Bush hailed Blair as a “political figure who is capable of thinking over the horizon.”

“I have found him to be a man who’s kept his word, which sometimes is rare in the political circles I run in,” Bush said at the time, according to Reuters.

“When Tony Blair tells you something, as we say in Texas, you can take it to the bank,” Bush added.

It is unclear why Biden made no mention of Johnson in the statement. The White House did not immediately respond to The Post’s request for comment.

Johnson, who has been in office since 2019, said Thursday that he will remain in his role until a successor is appointed, a process which could take several weeks.

The prime minister’s resignation came after a string of controversies chipped away at trust in his leadership – most notably the “Partygate” scandal, which led to Johnson being fined for breaking COVID-19 lockdown rules set by his own government. 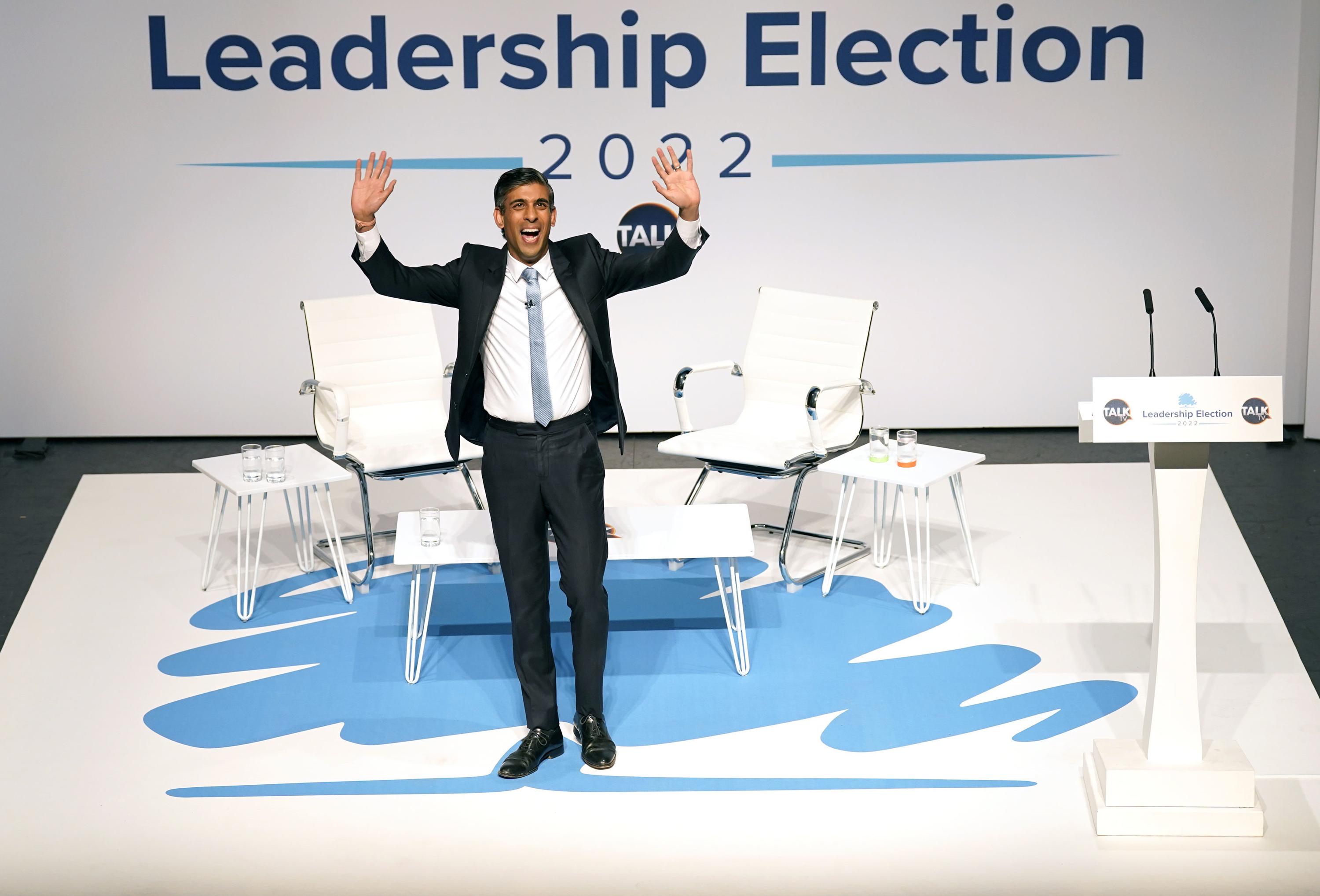