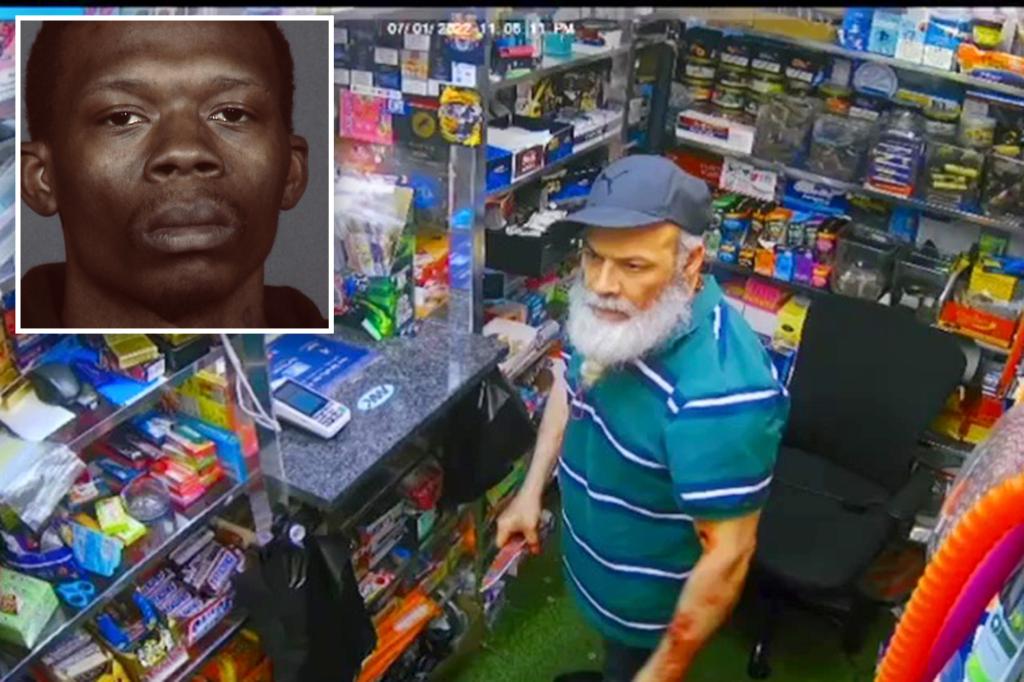 The hard-working Manhattan bodega worker who was languishing on Rikers Island after being charged with murder for fending off a violent ex-con inside his store is now expected to go back home Thursday.

Jose Alba, who was being held on $ 250,000 bail in the Friday night caught-on-video attack, is due to be sprung after Manhattan prosecutors asked a judge to lower the amount to $ 50,000 – with relatives and Alba’s boss putting up the $ 5,000 needed to spring him on a bail bond.

“He has every intention to return to court and defend this case,” Jackson said.

Prosecutors with District Attorney Alvin Bragg’s office had initially requested that Alba be held on $ 500,000 bail at his arraignment Saturday, citing a planned trip to the Dominican Republic next week as proof that he was a flight risk.

But prosecutors said Thursday that they began negotiating a lower bail package with Alba’s lawyer after the arraignment.

“We believe the surrender of his passport, as well as the electronic monitoring and the restriction that he may not leave the five boroughs, will ensure the fact that defendant will not go to the DR as he planned to,” Assistant District Attorney Jennifer Sigall said in court.

Prosecutors also put off presenting the case to a grand jury for an indictment until July 20, but would not say if the murder charge was still on the table.

Alba, 61, was manning the counter at Hamilton Heights Grocery on Broadway when Austin Simon, a 35-year-old career criminal and ex-con, stormed behind the counter and shoved him into a wall, the video shows.

Simon then grabs Alba as the frightened clerk tries to get past him. Alba then grabs a knife and plunges it into Simon at least five times.

Simon’s girlfriend then pulls a knife from her purse and stabs Alba three times in the shoulder.

Alba, bloodied and still holding the knife, is seen waiting for police to arrive – only to have them arrest him and take him into custody.

In court, Manhattan prosecutors charged Alba with second-degree murder, but refused to file charges against Simon’s girlfriend for stabbing the bodega worker.

More than 20 relatives and supporters packed the courtroom for the video-feed court hearing in support of the beleaguered bodega worker.

Simon’s family, meanwhile, stormed out of court in tears, with his sister saying, that he “was murdered in cold blood.”

“If the shoe was on the other foot my brother would not have gotten bail or bond or nothing,” she said.

Tina Lee, who said she has three children with Simon, called him “a good man” and a “good father” who took “good care” of all his children. “

Under the bail conditions set Thursday, Alba must wear a monitoring device and remain within the five boroughs while the case is pending – should he post the bond.

He is due back in court on July 20 after the grand jury convenes.

Bragg, who has earned a reputation as a soft-on-crime prosecutor since taking office in January, decided to play hardball with Alba.

Critics have lambasted Bragg over his latest legal gaffe.

“Jose Alba should be getting a Congressional Medal of Honor,” Sliwa said. “Instead, he’s locked up on Rikers and this is all Alvin Bragg. He turns loose real criminals and he incarcerates victims who fight back. What kind of a message is this?

“That’s why I’m here today with the Guardian Angels to make sure Jose Alba is released, not put back on Rikers Island,” he said.

Speaking at a press conference in Brooklyn, Mayor Eric Adams described Alba as an “honest New Yorker that was doing his job.

“My heart goes out to the employee who was in the store doing this job,” Adams said. “And so I am hoping that we take all of that into consideration, as this hard-working New Yorker was doing his job and someone aggressively went behind the counter to attack him.”

Police said Simon’s beef with Alba stemmed from an earlier encounter between the bodega worker and Simon’s 32-year-old girlfriend.

The woman, whose name is being withheld by The Post, attempted to buy a bag of chips for her 10-year-old daughter but her card was repeatedly declined, court papers show.

The woman became irate and stormed out, returning 10 minutes later with Simon.

According to a criminal complaint, Simon was demanding an apology from Alba when he attacked him and cornered him in the back room – before the incident turned deadly.

Police charged Alba with murder and criminal possession of a weapon, with prosecutors filing murder charges in court and presenting the case to a grand jury.

Alba’s lawyer and his children said the native of the Dominican Republic came to the US about 30 years ago and became a citizen 14 years ago.

The father of three once owned his own bodega and has been working at the Hamilton Heights grocery store for about three years.

“He’s a hard-working person,” his daughter, Yulissa Alba, 34, told The Post Wednesday. “He’s never hurt anybody. He’s never had an altercation where he had to defend himself.

Meanwhile, Simon, 35, had prior arrests, including for robbery and assault, and served time in state prison on a 2016 conviction for assaulting a police officer.

He was released last year and was still on parole when he was killed. 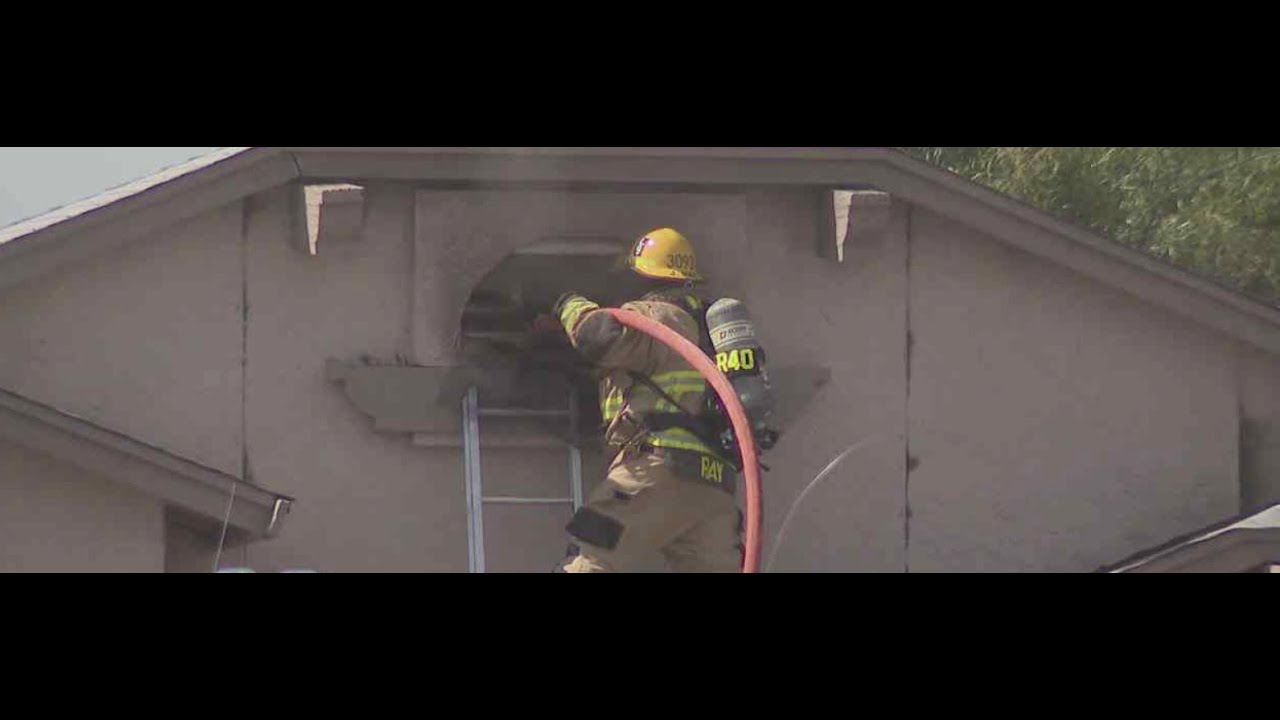 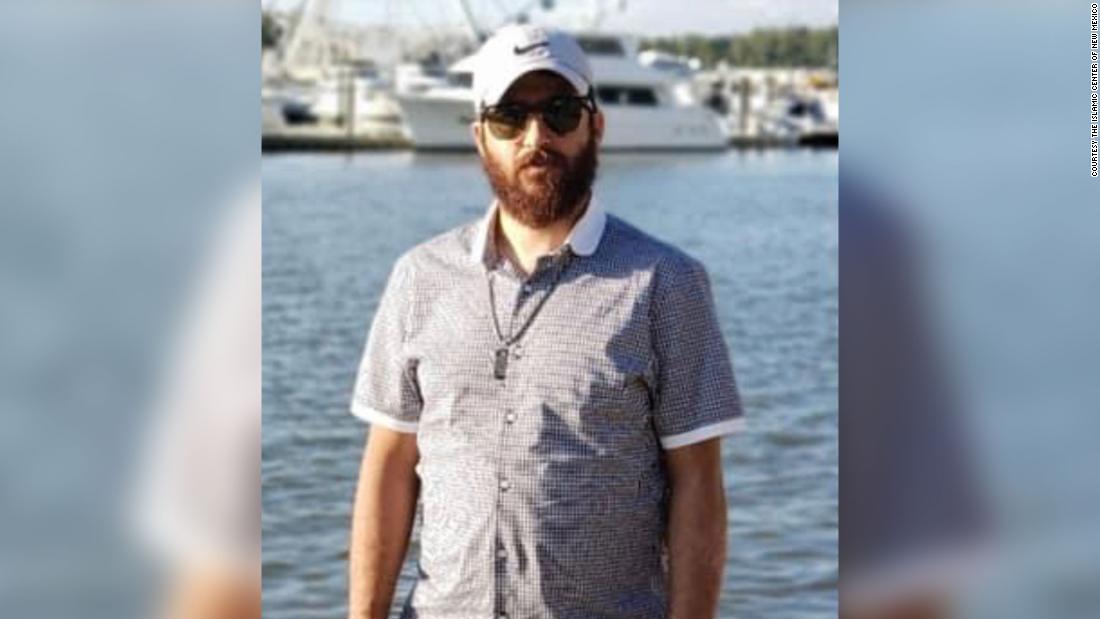 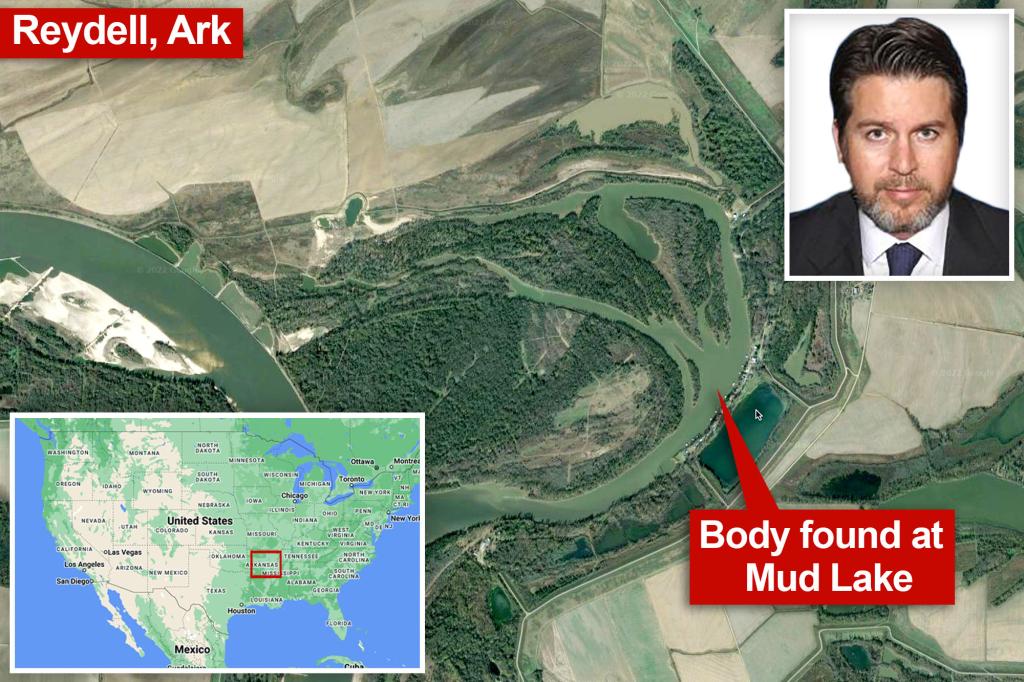