An American Airlines Boeing 787-9 Dreamliner approaches for a landing at Miami International Airport on December 10, 2021 in Miami, Florida.

American Airlines pilots and its pilots’ union agreed to triple pay for aviators who were able to drop thousands of July flights because of a scheduling program glitch over the weekend, they said Wednesday.
Pilots will also get double pay for peak holiday periods.

The scheduling platform error let pilots drop some 12,000 flights from their schedules, according to the union, the Allied Pilots Association, CNBC reported last week.

The issue sprung up while American and other airlines have been scrambling to avoid flight disruptions during a surge in summer travel demand.

“We are pleased to have reached an agreement with the APA and appreciate their partnership in coming to a resolution quickly to take care of our pilots, our team and our customers,” American said in a statement.

A similar issue occurred in 2017, when a technology problem let American’s pilots take vacation during the busy December holiday period. The carrier offered pilots 150% pay for pilots who picked up assignments.

American and the pilots union are in contract negotiations. APA President, Capt. Ed Sicher, told the union’s roughly 15,000 pilots: “I am optimistic it will provide a springboard for us to wrap up our Section 6 negotiations and secure the new collective bargaining agreement that we have been waiting far too long to achieve.” 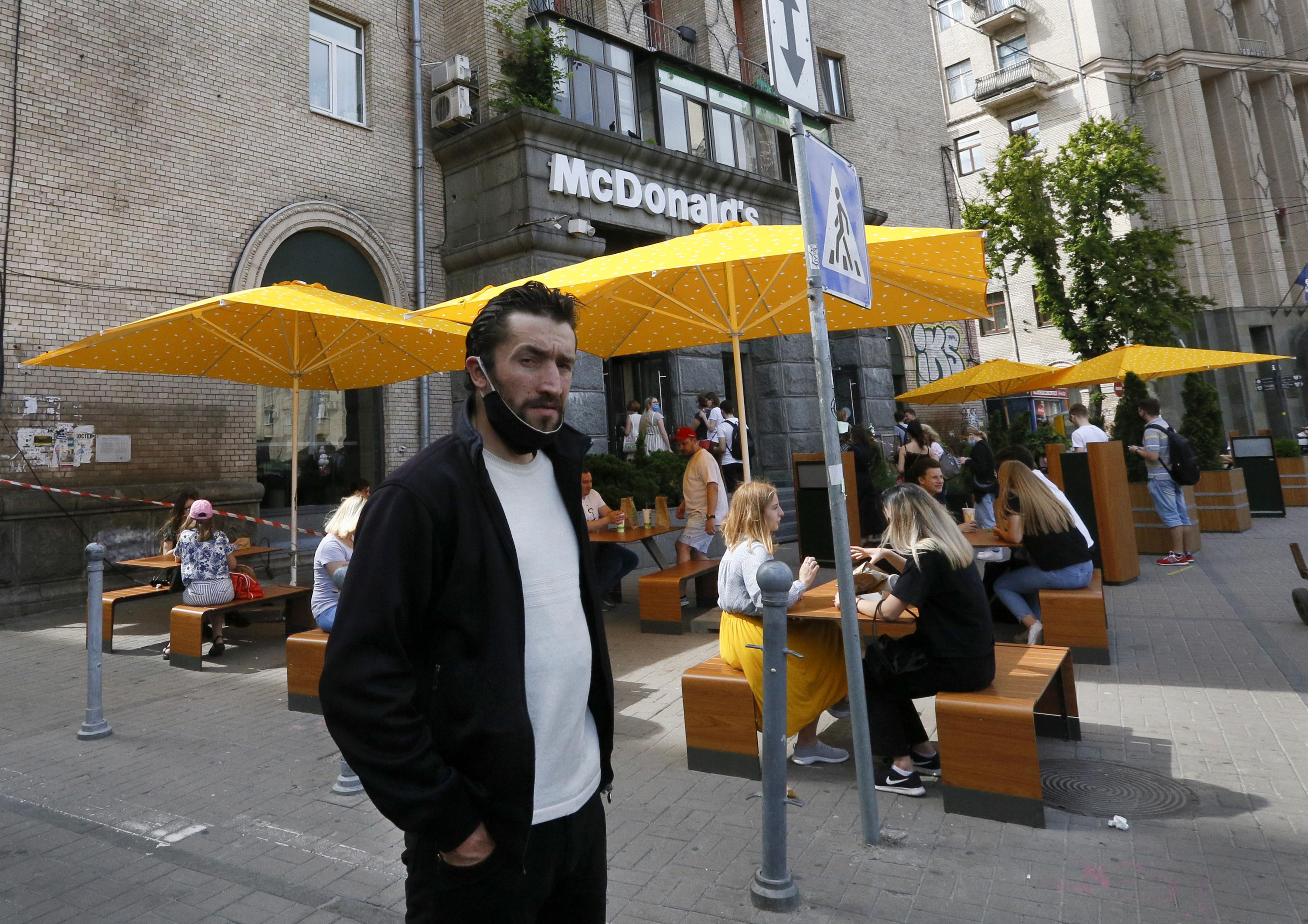