APOPKA, Fla. – Body camera video released by the Eustis Police Department shows an Apopka police officer being arrested on suspicion of driving under the influence in his marked car.

The Apopka Police Department said Eustis police conducted a traffic stop on Oscar Mayorga, who was wearing his uniform. Mayorga, 25, was scheduled to work Monday night when he was stopped, according to a news release.

Police said one of his two breath tests was 0.391g / 210L, which in nearly five times over the legal limit in Florida.

According to an arrest affidavit, there was an open can of beer in the car’s cupholder and officers smelled alcohol on Mayorga’s breath. Mayorga told police he was on his way to work and that he took about three Benadryl pills a few hours before, according to the affidavit.

Mayorga was then asked to get out of his vehicle and he almost fell several times while walking to a nearby sidewalk, according to the Eustis Police Department.

“In our profession, you know it’s best to be honest, right?” the officer questioning Mayorga can be heard saying in the video after he initially denied being intoxicated in any other way. “… I smell the alcohol coming from your breath.”

Mayorga told the officer he drank 3 tall cans of Modelo beer, according to the affidavit. He rejected performing standard field sobriety tests and was taken to the Eustis Police Department to conduct certified breath tests, the affidavit said.

“We all make mistakes. I know our job’s stressful. I get that, man, ”the officer tells Mayorga in the bodycam video.

The department said that Apopka police recovered the vehicle and officer’s equipment after Eustis police conducted an investigation and notified the Apopka agency.

Mayorga has been with the department for 5 years and has been suspended without pay, police said. 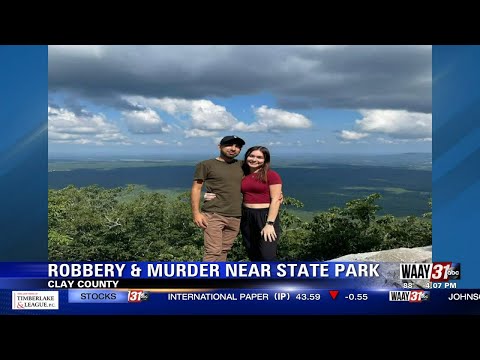 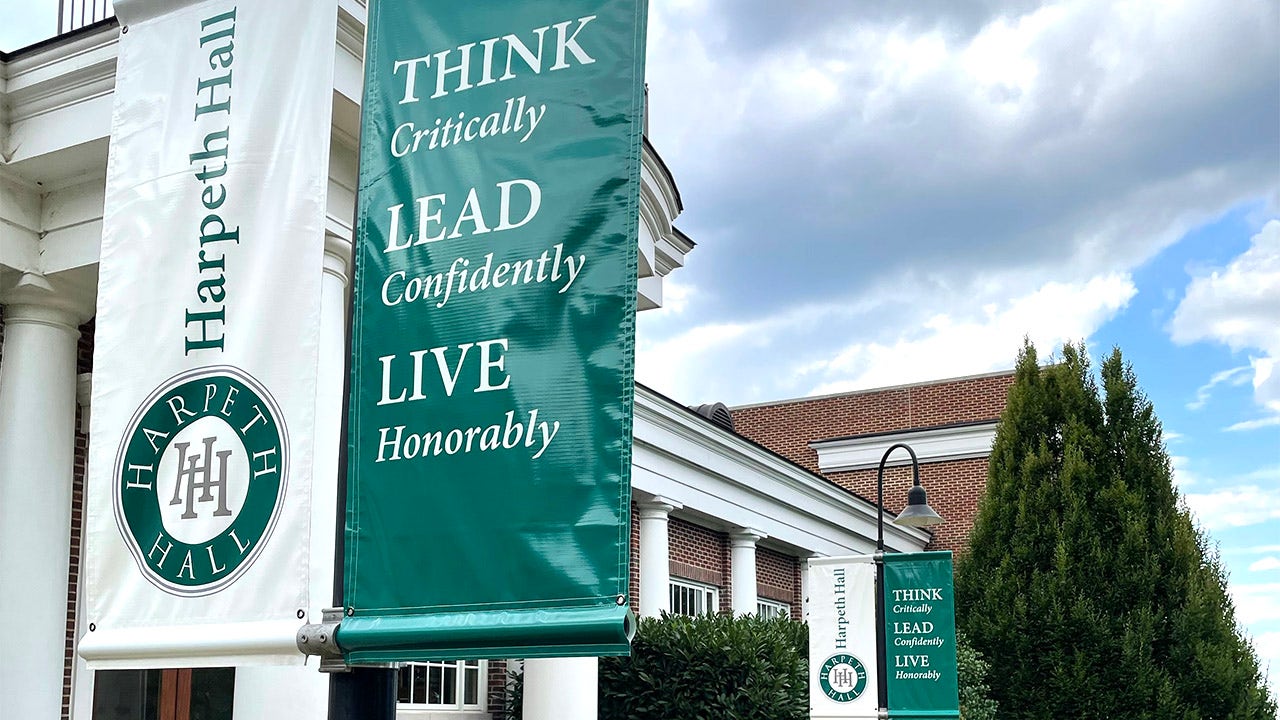