Rep. Adam Kinzinger (R-Ill.) On Tuesday shared profanity-filled threats and other obscenities that his office has received during the hearings by the House select committee into the deadly Jan. 6, 2021, attack on the Capitol by a mob of Donald Trump supporters.

“Threats of violence over politics have increased greatly in the last few years,” Kinzinger tweeted. “But the darkness has reached new lows. My new interns made this compilation of recent calls they’ve received while serving in my DC office. ”

Kinzinger and Rep. Liz Cheney (Wyo.), The two Republicans on the bipartisan panel, have been on the receiving end of much of the criticism from the former president’s supporters for their focus on Trump’s culpability for the insurrection and warnings that Trump is a threat to democracy. Seizing on Trump’s false claims of a rigged election, the mob tried and failed to stop the certification of Joe Biden’s presidential win.

In February, the Republican National Committee censored Kinzinger and Cheney for serving on the Jan. 6 committee, saying the panel was persecuting “ordinary citizens engaged in legitimate political discourse.”

Kinzinger tweeted some of the recordings compiled by high school and college students interning for him this summer and invited readers to listen to the attacks. One caller said he hopes Kinzinger dies quickly, while another called him a lying backstabber for his participation on the committee. Callers left racist comments and disputed the facts of the investigation while wishing harm on the lawmaker’s family.

“Going to come protest in front of your house this weekend,” one message said. “We know where your family is.”

Last month, Kinzinger tweeted a copy of a threatening letter his wife received bashing the lawmaker.

“I’d never seen or had anything like that. It was sent from the local area, ”he said of the letter that read in part,“ that pimp you married not only broke his oath, he sold his soul. ”

The hearings have featured videos of rioters breaking into the Capitol while chanting violent threats aimed at Vice President Mike Pence and House Speaker Nancy Pelosi (D-Calif.). The committee has warned that there could be more violence in the future from Trump supporters who did not accept the election results. And Kinzinger has suggested that the RNC is encouraging such threats.

“There is violence in the future, I’m going to tell you, “Kinzinger said in June on ABC’s” This Week. ” “And until we get a grip on telling people the truth, we can not expect any differently.”

As the only Republicans serving on the Jan. 6 committee, Kinzinger and Cheney have been accused of being traitors to their party. Supporters of the former president have increasingly shown little patience for Republicans who appear to side with Democrats on any issue that could be viewed as undermining the goals of the GOP, where Trump remains one of the most popular politicians.

Rep. Fred Upton (R-Mich.) Received multiple death threats in November after he voted for President Biden’s $ 1.2 trillion infrastructure deal. The lawmaker said the calls came after a tweet from Rep. Marjorie Taylor Greene (R-Ga.) Published the phone numbers of the 13 GOP lawmakers who voted for the legislation. 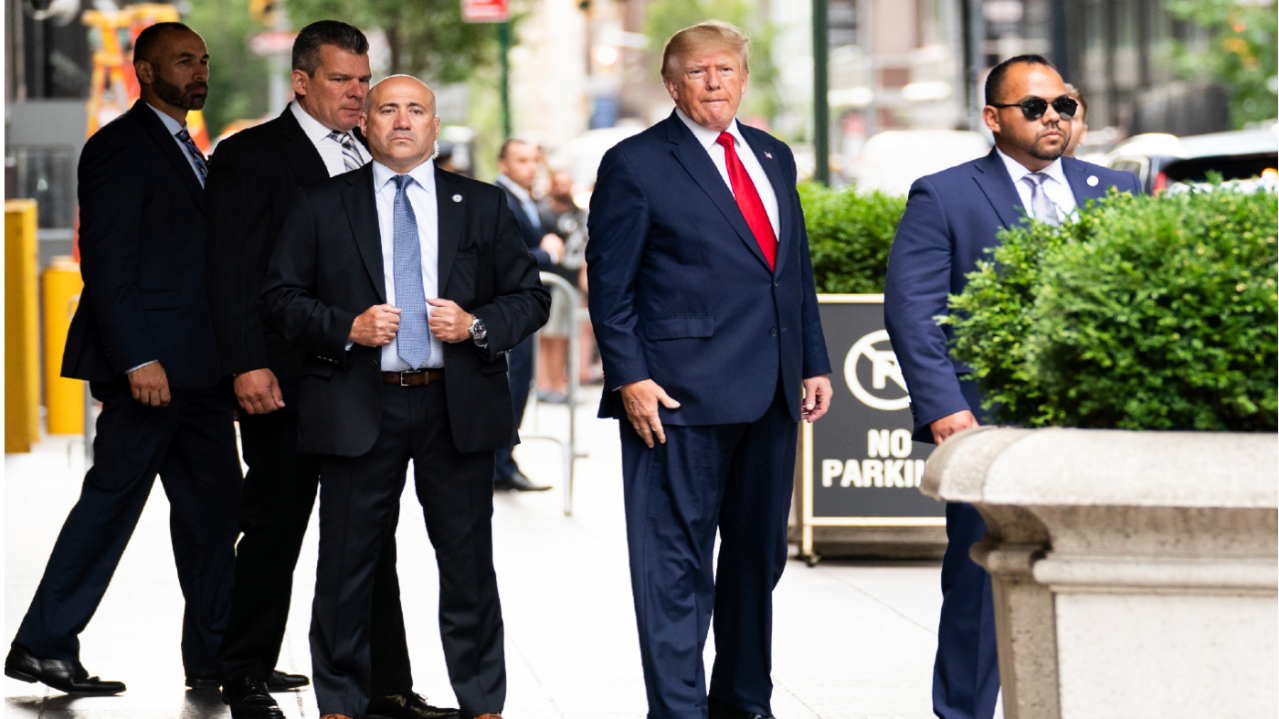